A Call to Action for All Who Have Suffered from Mind Control! 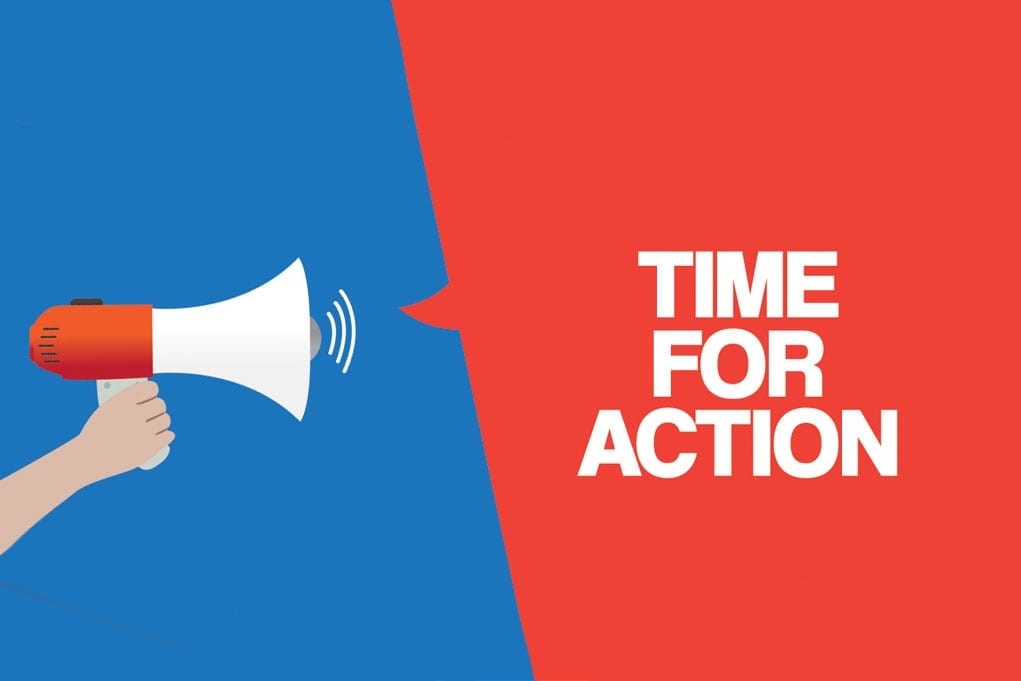 The Age of Influence

I believe that we are no longer living merely in the “Age of Information” but the “Age of Influence.” Information has long been collected, legally and illegally about billions of people, building very sophisticated profiles. With such a persona or profile, influence can be very efficiently used to manipulate people’s minds and behavior. In the past forty years that I have been studying cult mind control techniques and patterns, in this digital age, I see “influence” developing at a high velocity.

For example, the Chinese government, along with every country with a top-down control of power, money and human lives, is instituting infrastructures used to control people. You cannot do anything in China on your phone or on the internet without the government censoring or at least knowing all of your activities. The United States is open, but much too open without laws to protect Americans. I recently watched a story on 60 MINUTES about how European citizens have laws giving ownership of personal information to individuals. No such law exists in the United States! Unless major technology platforms commit to the European standard (the default is such that data belongs to you and not the tech company), Americans will be at the mercy of those who have our information and seek to influence our behavior, thoughts, feelings, and decisions. This, of course, involves politics and electioneering in all its facets.

This blog is a call to action, for all people born and raised in totalitarian societies and destructive cults, to educate others. Become an activist for freedom. My hope is that human beings will develop more awareness and consciousness and make choices based on conscience and integrity. Social psychology uses thousands of experiments to teach us that human beings behave according to models. These models include cognitive dissonance, confirming to groupthink, and blindly following leaders believed to be legitimate. For those familiar with my work, the Influence Continuum and BITE model are useful to sort through ethical versus unethical influence. In order to educate others, you must start by learning and healing oneself. Of course, everyone who is a family member or friend of a person who has suffered from abusive social control is invited to act too!

This week, I had the pleasure to interview a Hollywood personality, Jerry Minor. Jerry is an actor, comedian, and writer who is willing to talk about growing up as one of Jehovah’s Witnesses. As a celebrity (he was on Saturday Night Live as one of his major credits), he is willing to speak out to help people better understand the devastating effects of having been raised in a destructive cult. He appeared in a special produced in conjunction with the third season of Leah Remini’s A&E Series on Scientology. I just watched the show and it was two hours of heart-wrenching stories about the horrors of growing up in the Watchtower Society. Lloyd Evans, who I wrote about in chapter six of my book, was the main explainer of the group structure and policies. There were so many stories of depression, agony, isolation, phobia implantation, manipulation of family and social bonds, suicide, drugs, and death. I wish there had been more explanation about mind control, along with direct comparisons to Scientology, the Moonies, and other cults. Still, it was very strong and a positive contribution, especially for those people who think the Jehovah’s Witnesses are an ok group. (Additionally, UFC champion Nate Quarry was on the Leah special sharing some powerful personal stories.)

Jerry told me he has noticed that there are many people still “walking wounded” even though they have left or were kicked out of the group years earlier. Maybe they still had loaded language terms in their thought processes. Maybe they still had programmed phobias of Armageddon. Perhaps, they still feel like they have left God or were rejected by God’s organization. They suffer from a wide variety of issues, including confusion, depression, anxiety, panic attacks, anger, sexual abuse trauma, drug abuse, alcohol abuse, and thoughts of suicide. Jerry realized that he was still embarrassed to tell people about his involvement with the Witnesses and was still experiencing harmful effects. Many years ago, he found my book, Combating Cult Mind Control, called me up and decided to fly to Boston to work with me so as to better understand cult mind control and healing strategies. Learning to trust oneself and others is a major achievable goal of intensive recovery services.

Jerry Minor knows my friend, Hoyt Richards, who also is a former member of a cult. Hoyt has chosen to be very public about it and has helped to educate others. He is referred to as the first male supermodel and gave millions to his cult leader, the head of the Eternal Flame in New York City, now defunct. I did a video interview with Hoyt here. Hoyt is a very talented actor, producer, director. I know many famous, accomplished people who are still “in the closet” about publicly speaking out about their cult experience. However, I believe the stigma is lifting and there are more and more documentaries being done to help explain the cult mind control phenomenon. Please consider becoming an activist and share your story and your knowledge. I salute Jerry, Nate, Leah, Hoyt and other celebrities who are standing up to speak out!

Additional Reading on the Watchtower Society