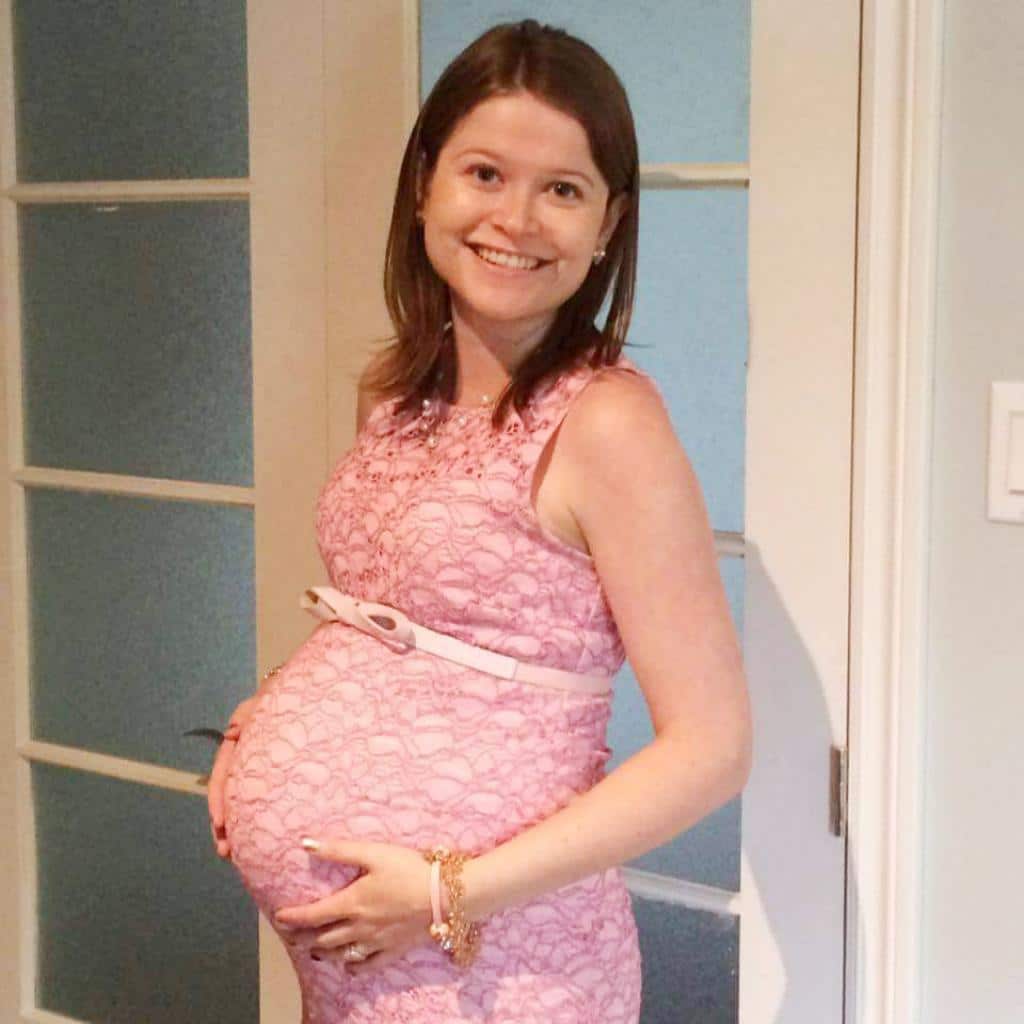 This week, a 27-year old member of the Jehovah’s Witnesses in Canada lost her life because of her refusal to accept a life-saving blood transfusion. Éloïse Dupuis was admitted to the hospital after her planned home birth resulted in complications. She was immediately given a Caesarean section and her baby was saved. However, during the birth, Éloïse lost a substantial amount of blood. Sources say that because she was a Witness, Éloïse refused the life-saving blood transfusion and died. Her child is now motherless.

When I read about this tragic story, I thought about the people I have counseled who now regret that they allowed children and loved ones to die because of their phobia about this life giving procedure. I have come to learn a lot about this organization and have grown very concerned about practices like this that cause a completely unnecessary loss of life- all due to misunderstanding Jewish Kashrut law. Members of this organization are ordered to follow policies blindly given by their Governing Body. My understanding is that this policy has been altered numerous times over the years. Lee Elder of ajwrb.org has put together the most comprehensive web site on issues concerning the Watchtower’s policy about blood. It is worth a thorough investigation: particularly for all health care practitioners as well as judges and attorneys.

I say this as someone who has deep concerns that this young woman was subject to undue influence by this organization. If she had an opportunity to speak with people outside of the Watchtower, particularly former elders, circuit overseers, Christian clergy and even cult experts, my guess is at the very least, she would have been in a position of making an informed decision to die and leave her child without a mother.

Born and raised as a Jehovah’s Witness, Éloïse Dupuis was raised from infancy, showed books and videos about Armageddon and how only members will survive. They are taught a very black-and-white view of the world and administered corporal punishment to instill obedience and dependency. They are instructed that if there is any disobedience, your family and friends will be ordered to not communicate with you and that your life will be without God. I have been informed that all Witnesses are now instructed to deny blood transfusions even if it is a matter of life and death.

If a Witness does willingly take a blood transfusion, they are disciplined by the group and many times cut off from friends and family. Shepherd the Flock of God, the handbook for Jehovah’s Witnesses elders, even has special instructions for dealing with members who “willingly and unrepentantly” take blood. It says on page 111, “If someone willingly takes blood, perhaps because of being under extreme pressure, the committee should obtain the facts and determine the individual’s attitude… if the elders on the committee determine that he is unrepentant, they should announce his disassociation.” In other words, any Jehovah’s Witness who refuses to die and instead accepts blood, is at risk of losing any loved ones who remain inside the group. This is an impossibly cruel ultimatum, and proves the control that Watchtower uses over its followers.

Because the issue of accepting blood transfusions is so important to Watchtower, members of the group (even children) are given medical ID cards and told to discuss their refusal of blood with their doctors. They also set up medical liaison teams to attend to Witnesses who are seriously injured and make sure the policy is enforced in the hospital. As JWsurvey reports, a team like this was present in the case of Éloïse Dupuis and they “denied access to Éloïse” to any non-witnesses that tried to visit her.

Due to this fact, many of Éloïse’s non-Witness family members and friends are concerned that she may have been pressured into refusing the transfusion by those around her. She likely knew the consequences that would occur if she had taken the blood and was put under unfathomable stress during her last days. Currently, Éloïse’s case is being investigated by the Quebec coroner’s office to verify that she was not unduly influenced by the Watchtower representatives that surrounded her bed. If the investigation proves that Éloïse was not of sound mind to refuse the blood or that she was pressured against her will to do so, legal action may be taken in this case.

Rather than realize the harm they are doing to their followers, stories like Éloïse’s are often praised by Watchtower as “examples of faith in the face of persecution from the world.” Below is a video of Governing Body member Anthony Morris retelling the story of a child who refused blood and died. Instead of gasps of horror, this tale is met with celebratory applause from those in the audience. A true sign of the BITE Model controls at work.

It is certainly a shame that Éloïse Dupuis’ son will now grow up without his mother because of the policies of Watchtower. Since his father is a Witness as well, he will likely be told that his mother was a martyr-like woman who was willing to die for “God’s will.” I am certainly optimistic that he will realize the truth about Watchtower and gain his own freedom of mind, as so many others have done. In the meantime, I am hoping that this case leads to legal action against Watchtower and they change their policies for good.