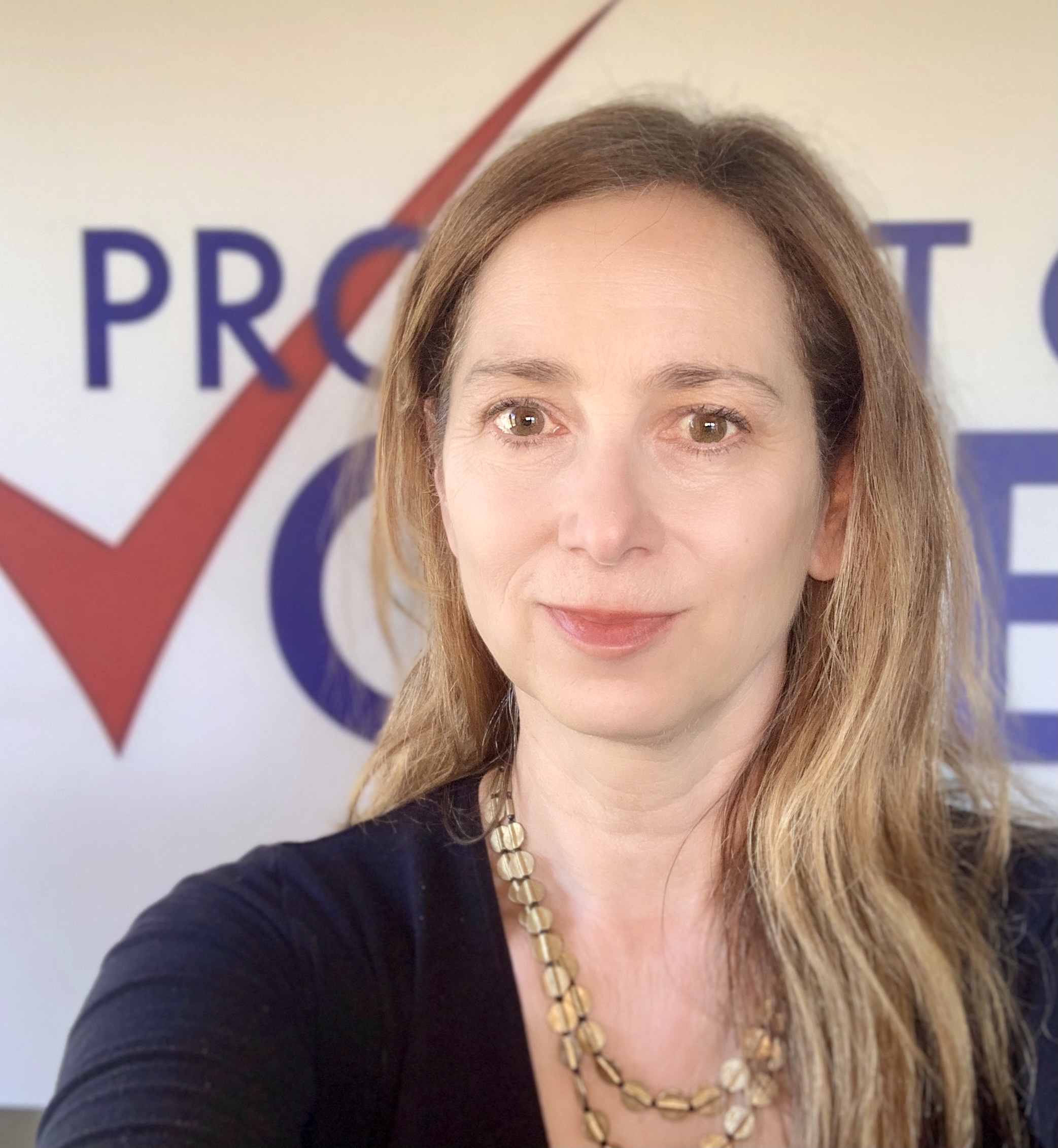 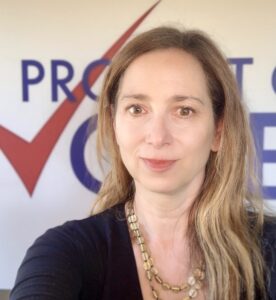 In a recent episode of my podcast, The Influence Continuum, I interview Jennifer Cohn — election integrity advocate, writer, and journalist. Last year, she published a Medium article, “Public officials provided false assurances about the legitimacy of Trump’s poll-defying win in 2016.” She warns of threats to election integrity and encourages lawmakers to take action to make the election process more secure and transparent.

Vulnerabilities in US Elections

In 2016, after media reports that Russian hackers had targeted the US election system, many people in positions of public trust made statements assuring Americans that voting machines could not have been hacked because the machines are not connected to the Internet.

These statements misled at best: in many states, precinct-based ballot scanners (used to tabulate votes at in-person voting locations) did and still do connect to the Internet and could be vulnerable to hacks.

In 2016, James Comey testified to Congress: “The voting system in the United States .. is very, very hard for someone to hack into…Those things are not connected to the Internet, but the voter registration systems are.”

Thomas Hicks, who has served as chairman of the US Election Assistance Commission (EAC) — made similar statements and assured Congress that voting machines do not connect to the Internet.

However, Florida, Wisconsin, Michigan, Illinois, Rhode Island, Tennessee, and Indiana all use wireless cellular modems in some or all of their precinct ballot scanners. County election officials use cellular modems to transfer unofficial results from the precinct scanners to the county central tabulators. Cybersecurity experts have confirmed that cellular traffic goes through the Internet.

Some people have argued that it would be impossible for hackers to change the outcome of a presidential election because our election system is decentralized: counties count and report their election data independently. While it is true that our election system is decentralized, in a close election, hackers would only need to change the results in one swing state — perhaps only several immediate precincts in a swing state.

Furthermore, only a handful of private vendors account for most electronic voting systems in the US. If somebody hacks one of the top vendors, they could theoretically spread malware to voting systems across the country.

The US election process is not transparent enough, which is dangerous.

Furthermore, overstating the security of the election without investigating possible threats could lead to unfair results. Democrats have — for the most part — remained silent about the vulnerabilities in our election system, which is alarming. Democrats should not be willing to concede to Republicans without checking to make sure the results are fair.

For the most part, Senator Ron Wyden was the only member of Congress who leveled with the American people about the potential impact of Russia’s attack on America’s election infrastructure in 2016. In a 2019 floor speech, he said, “People are always saying, well, no votes were changed [in 2016]. Nobody knows that! Because we wouldn’t know that unless we have a real forensic analysis, you really broke the system down, and that hadn’t been done.”

What You Can Do to Promote Election Integrity

Before the 2020 election, Democrats introduced the SAFE Act, an election-security bill that would ban paperless voting machines, ban voting systems that connect to the Internet and require rigorous manual audits for all federal races. The SAFE Act would have been a significant step toward promoting election integrity, but Republicans blocked the bill, and Democrats have yet to reintroduce it. Let your representatives know that you support this bill, and pressure them to promote election integrity

Election workers and observers are essential to successful elections. If you care about making sure that votes are counted fairly, contact your county political party to sign up to be a part of the process.

There is a lot of election disinformation on the Internet, and it can be difficult to know which sources are trustworthy. Even within credible publications like The New York Times, only some journalists have been upfront about the vulnerabilities in our election system, while others have downplayed them. She says the same is true of election-security experts.

Election integrity depends on a well-informed public. Authoritarian leaders like Trump push disinformation and use fear to advance their political agenda and undermine the electoral process.

When you encounter people who believe Trump’s election lies, speak to them respectfully. Lashing out at Trump supporters or calling them stupid just reaffirms their fears that they are being persecuted. Instead, try to listen to their concerns and find common ground. If we are kind to each other, we can work together to uphold the electoral process.