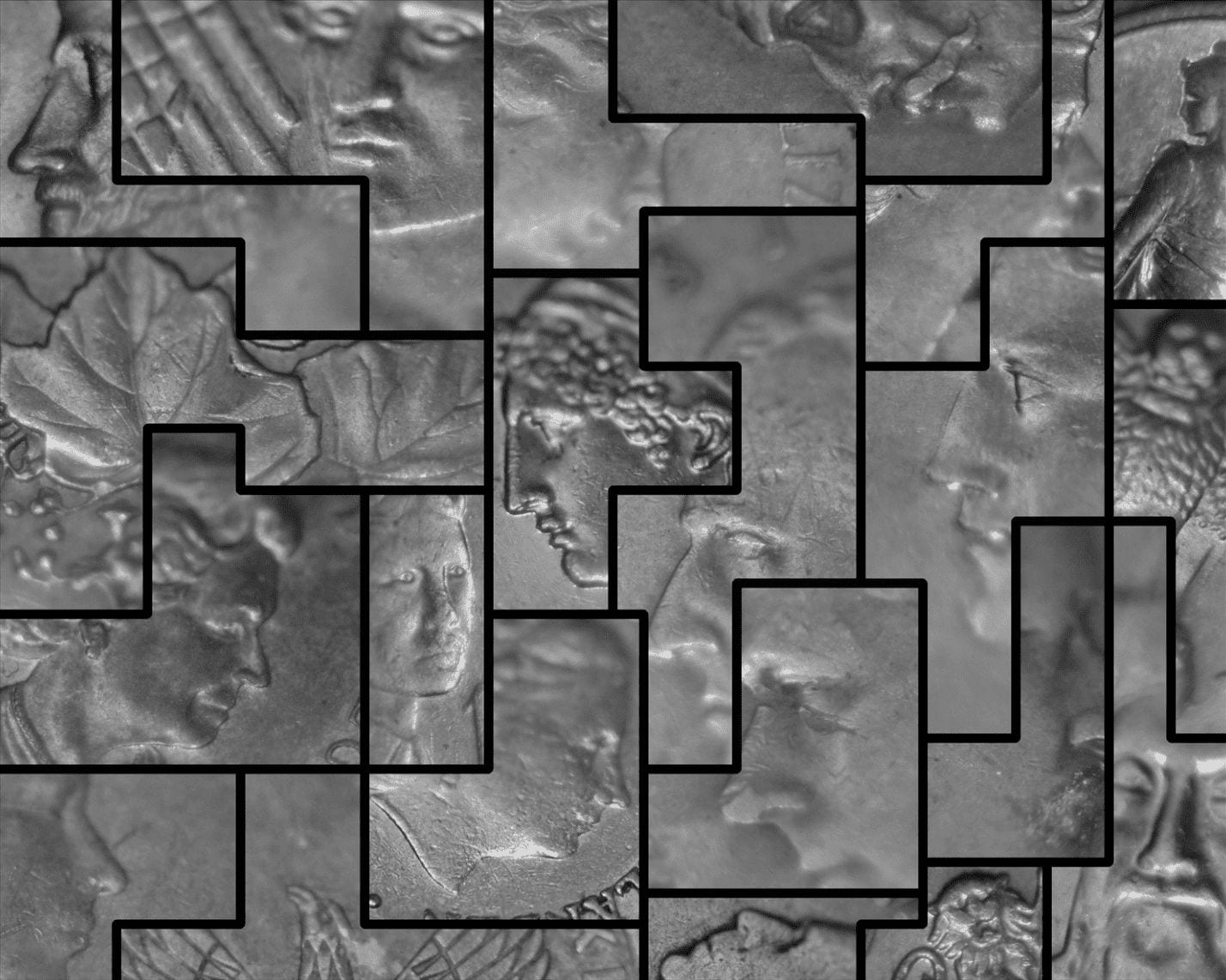 Artwork (used with permission) by Benyamin Wurmfeld, a member of the AANE Artists Collaborative

Over two decades ago, a family asked me for help with a young woman who was being recruited into Kip McKean’s shepherding/discipleship group called the Boston Church of Christ*. This case was particularly interesting because the young woman I was told had Asperger’s Syndrome (currently subsumed under Autism Spectrum Disorder (ASD) in the DSM V). She had not been through the “counting the costs” indoctrination at that time. She hadn’t been baptized yet and was open to meeting with me and learning about cult mind control. She was young and highly intelligent, but I learned very quickly that I had better start learning more about how she understood herself and how to communicate effectively with her. Being a “neurotypical” (a term aspies use for non-aspies), my sense of reality needed orientation.

I recently had the opportunity to attend a one-day training sponsored by AANE with one of the world authorities on Aspergers, Tony Attwood. Tony was really interested in my work and even took my two books back to Australia with him. As we talked, he remarked that Aspies are especially vulnerable to the appeal of destructive cults and that he is especially worried about terrorist groups like ISIS recruiting online.

People with Autism Spectrum Disorder (ASD) always have a truly unique way of experiencing life. They may be hyper- or hypo-sensitive to physical stimuli such as lights, sounds, smells, tastes, textures, and pain. They may have issues with reading social cues and navigating social interactions and understanding nuanced messages. They may have repetitive, stereotyped, restricted, or compulsive behaviors. They often feel more comfortable with clear expectations, black and white thinking, non-nuanced direct communication, and regular routines. They are usually comfortable with computers and it is not surprising that some of the top computer programmers are aspies.

As a spectrum, Autism looks very different from person to person. I encourage you to check out 11 Myths About Autism. Also, know that scientific research has not found any link between vaccines and Autism. [Update 3/9/17: One of our readers has also suggested this excellent page on Myths About Autism by Ambitious About Autism.]

Why am I writing about Autism? The explicit, rigid rules and structure of the typical cult can be appealing to someone with ASD. Cults also often provide a ready social group of people who “love bomb” or lavish potential recruits and new members with positive attention. I have seen families of people with ASD become less skeptical of a new group because they are happy that their loved one appears to have made lots of friends.

One Aspie I know spent more than 20 years and hundreds of thousands of dollars in Scientology going up the so-called “Bridge to Total Freedom.” With all their grids, steps, and “scientific” courses, I can see how people with ASD and intellectuals, in general, would be attracted to Scientology. As with anyone who gets recruited into a destructive mind control cult, it may take several years to realize that it’s all a lie, and will not give you the promised superpowers or total enlightenment.

On Tuesday, March 14, 2017, I taught a webinar for the Asperger/Autism Network (AANE) for people with ASD who want to learn more about undue influence and how to protect themselves from cult recruitment and other controlling groups and relationships. This webinar will also benefit family members, friends, educators, and therapists who want to help people with ASD avoid unhealthy groups and relationships. The webinar was recorded.

Editors Note: I taught the webinar which is online for anyone to see. The cost is $40 which I donated to AANE. To watch it, please visit the AANE on-demand video site for this program “Undue Influence: Cults and Predators.” 6/23/20 update:  AANE has posted on their YouTube channel for free if you do not wish to donate to them.

*now known as International Churches of Christ and described in my book, Combating Cult Mind Control. For a great website run by ex-members of this group, please visit reveal.org. Beware of any group that says that they “know the Bible” and are the only “True Christians” and all others are deemed “dead and unspiritual.”