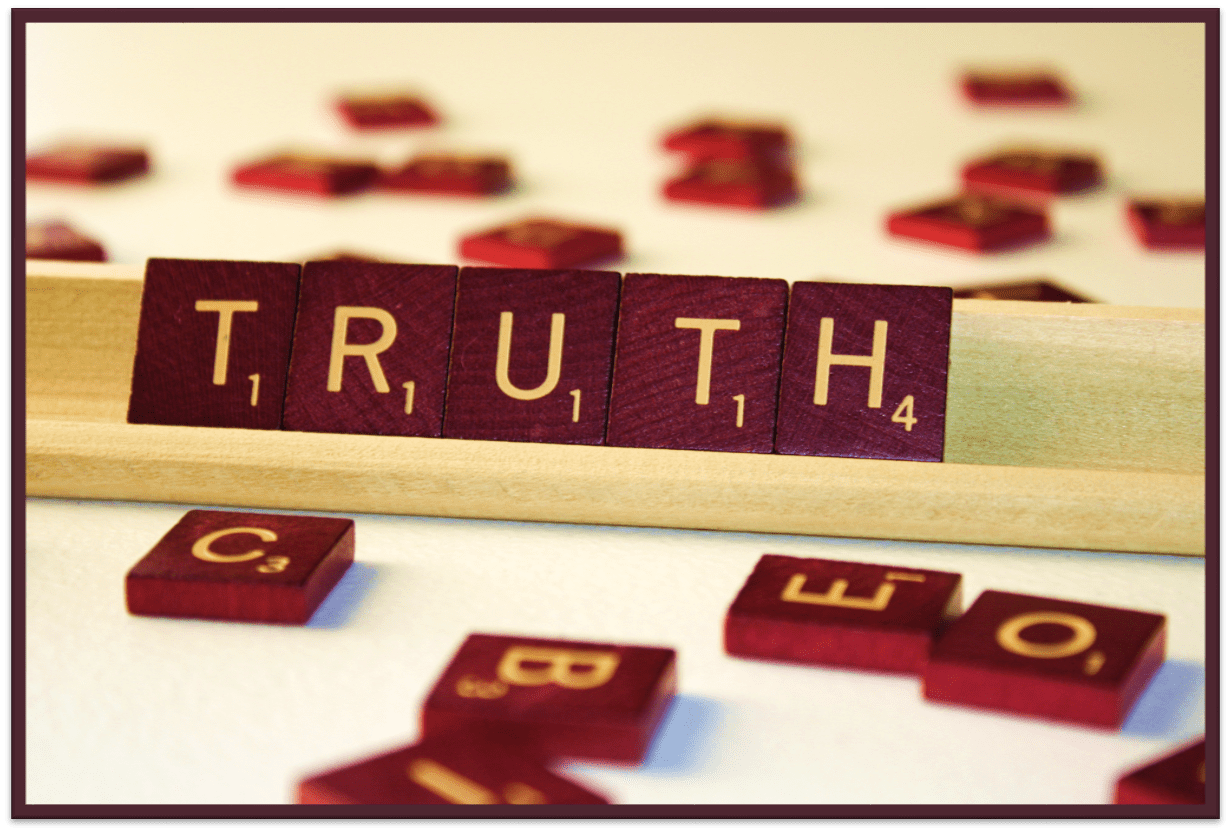 Throughout my years as a mental health professional, I have made it part of my mission to educate people to be smart consumers. I believe that knowledge of how the mind works gives us true power, and that when a person takes the time to learn the facts about any given situation they will be better equipped to make informed decisions. True freedom of mind means that the “locus of control” for your life is within yourself and not with some external authority–someone else or some institution. How to think clearly and analyze words and claims is an essential tool in mature citizenship. The “big lie” when told by an authority figure who states it as a fact can be independently researched and neutralized, but there are more subtle errors of reasoning, that most people are not taught to recognize and refute.

So, I have decided to take some time to discuss some linguistic tactics that can easily mislead a person: Logical Fallacies. Logical fallacies are errors or flaws in reasoning. They are sometimes used to mislead the person they are trying to convince, or discredit the person making a claim. Other times, they are used to draw conclusions that cannot be easily proven or to support a view that is not logically sound.

Admittedly, unless a person takes the time to learn about logical fallacies, they are difficult to define and understand. However, being able to recognize them can help a person become a more informed consumer and avoid being misled. With that in mind, we will now take a look at some of the more common logical fallacies that are used.

A strawman argument is when a person misrepresents another’s position to make it easier to attack them.

Example: Brainwashing is an all–powerful force and because I didn’t join the Moonies after a workshop, this proves there is no brainwashing.

Brainwashing or mind control works 100% of the time on 100% forever. Because people walk out of cults, it proves there is no mind control or brainwashing.

A slippery slope fallacy is one where a person uses extreme consequences to incite fear or distaste in another person’s opinion or argument.

Example: Mary believes that transgendered people should be allowed to use the restroom they feel most comfortable using. Kevin replies that if that is allowed, peodphiles will walk into bathrooms and molest little girls.

Kevin’s argument here is invalid because it makes many unfounded assumptions. He implies that transgendered people somehow have anything to do with pedophiles, he insinuates that pedophiles only attack little girls, and he assumes that a pedophile would need “permission” to enter a woman’s restroom. None of these points are based in reality and Kevin is using fear to support his views.

Ad hominem disputes occur when one person attacks another person’s character or traits as a way to discredit their position regardless of the truth in their argument.

Instead of addressing the facts of specific immoral or illegal behavior of a destructive cult, the cult representative might often attack all ex-members as “weak, stupid, quitters, apostates, suppressives etc.” This is one I have been personally subjected to (along with my colleagues and fellow former members) all the time. So if I say on TV, Moon taught me personally to lie to outsiders for specific goals, a Moon representative will say that I am a liar, or that I am mentally ill, or that I don’t know what I am talking about.

A bandwagon fallacy is one that claims majority support of an idea must make it true.

Example: We have millions of members who are devoted members of the Watchtower!

To which I say, so what? There are other countries with many more millions of members who believe in their government leader blindly, for example, Putin of Russia or Kim, Jong-un of North Korea.

The no true Scotsman fallacy is an argument where a person calls into question the purity of the proof against the argument being made.

Example: Robin states that all Muslims are terrorists. Eric replies that he knows many Muslims and they are strongly against terrorism. Robin replies that they must not be “real” Muslims then.

Robin’s reply to Eric’s rebuttal of her claim is a logical fallacy that is often used to deflect the invalidity of a position. Robin is using the fallacy to support an idea that cannot be logically proven just because she wants it to be correct.

A black or white fallacy is one that implies that if you disagree with an argument then you must be on the side of the opposition. This argument assumes that there are only two possibilities and that no other conclusions can be reached.

Example: Julie says she’s not planning to vote for the Democratic candidate in the upcoming election. Kyle replies that she must be a Republican then because anyone who doesn’t vote Democrat is supporting the other side.

This is an example of the black or white fallacy in that Kyle insinuates there are only two choices in this matter. Julie may be planning to support a candidate from a third party entirely, and it is wrong for Kyle to assume she must choose one or the other.

Politics aside, people are exposed to logical fallacies in a variety of contexts. This blog focuses on just a few of the types of logical fallacies that people are presented with. In the age of the internet, we are often bombarded with rumors, myths, and “alternative facts” that can easily mislead us. By being able to recognize flaws in arguments, we will all be better able to understand that there is a difference between the truth and opinion, and less likely to fall victim to misinformation. As always, I encourage everyone to do their research and find the facts about anything you are confronted with. We owe it to ourselves to be informed and build our opinions on truth.

Steven HassanBeware of Logical Fallacies when Seeking the Truth06.30.2017