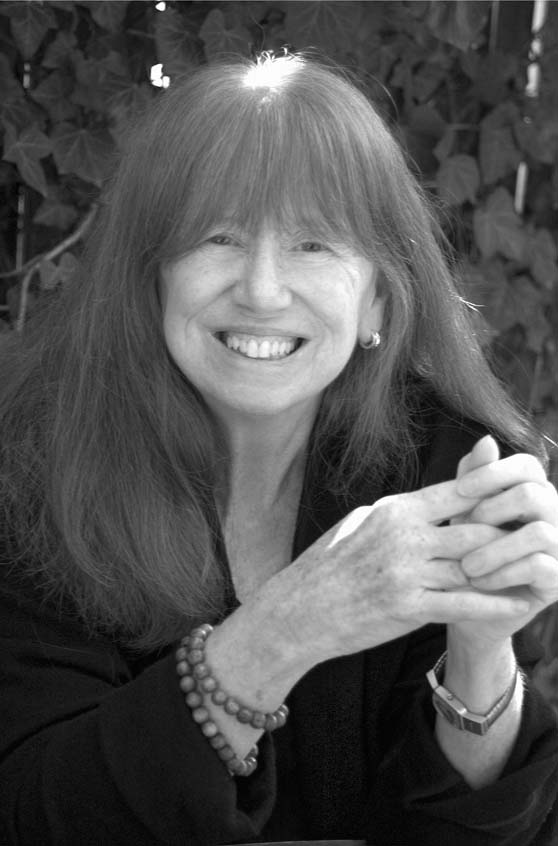 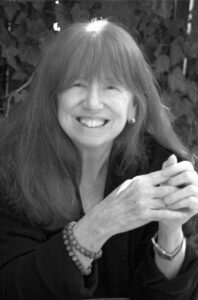 I contacted a long-time friend and colleague, Dr. Joyce Maguire Pavao, to discuss best adoption practices and the importance of understanding the human need for positive attachment and relationships for my podcast, The Influence Continuum. Pavao is a pioneer in advocating that the emphasis on adoption should be child-centered—that its goal should be to find the right family for a child rather than just finding a child for the family. She is the author of the wonderful book, The Family of Adoption and provides counseling and coaching for parents and children involved in the adoption process.

Dr.  Pavao is a psychologist, trained social worker, and licensed marriage and family therapist. She is a Lecturer in Psychiatry at Harvard Medical School and a clinical member and approved supervisor of the American Association for Marriage and Family Therapy. Joyce also studied at Harvard when my now deceased wife, Aureet Bar-Yam, was working on her significant model of human development. When my wife Misia Landau and I decided to adopt in 2004, I sought out training and valuable advice from Joyce.

Traditional adoption practice was to keep everything about the child’s birth family, as well as the fact of the adoption itself, secret. As BJ Lifton, author of The Journey of the Adopted Self puts it: “When the adopted child learns that they are and aren’t the child of their parents, the shock connects to that earlier preverbal trauma the baby had at the separation from the mother and has remained at an inner experience. (Note: Yes, Betty Jean Lifton was Robert Jay Lifton’s wife). Even this would not have been devastating to the child had it not been compounded by the third trauma: the secrecy from their parentage and history.” Adoptive parents and birth parents never met or shared information. Most people involved believed it was essential to find a child who “matched” the adoptive parents in skin color and cultural and religious background. The pretense necessary to maintain this secret weighed heavily and sometimes resulted in an adult suddenly finding out the truth.

Joyce Maguire Pavao herself was adopted, and she recalls struggling with a million questions for which she never received adequate answers.

Traditionally, most people doing any work in adoption were also placing the children for adoption. Pavao asks, how can you help both birth families and adoptive families? Whose interest takes precedence if you are representing all sides? Because of the secret nature of adoption, trafficking, particularly in international adoption, was easy.

Pavao points out that societies have always faced the dilemma of parentless children or parents who were incapable of caring for them. Ancient models of adoption reveal that it was done openly, without secrecy. Legal adoption that involves erasing a child’s previous family and history is not in the child’s best interests. Guardianship or open adoption is a better option and allows children to keep a connection with their birth family.

Adoptive children are often diagnosed with attachment disorder. But Pavao says, “attachment problems take two to tango.  It is not the diagnosis of the child, but that of the child and his/her parents by birth and/or adoption or foster care.

Therefore, the diagnosis of attachment disorder should be a diagnosis of the family system as a whole. It is a great disservice when adopted children believe they caused the problem rather than seeing it as a family issue.

Children can overcome many obstacles – but parents need to understand what types of support they may need.

When a child is adopted, it must build new attachments. The child must learn to trust the new parents; and often adapt to a new culture, religion, or language. If a child has experienced significant trauma, making these adaptations becomes more complicated. Adoptive parents need to be aware of this and understand their child is not rejecting them but working through the trauma.

With readily available DNA testing and social media proliferation, the secrecy in adoption is no longer feasible anyway.

Adoption across national or cultural boundaries has always made secrecy unlikely. But still, very little information was traditionally available to the adoptive family and child about their birth parents or the circumstances surrounding their placement.

Over the years, as more and more adults adopted as children began to speak up, attitudes and procedures have changed. Joyce Maguire Pavao was at the forefront of that change.

Child-Centered Adoption Must be Open and Flexible

An adoption or guardianship plan should be based on this essential question: “What is in the best interest of this child? Not just at this moment, but for their lifetime?”

Sometimes the answer might be a version of traditional adoption. There are rare circumstances when further contact with birth parents or even sharing information about them might not be in the child’s best interest. Now, in 2022 with relatively inexpensive DNA testing, adoptees can often locate their birth family network very easily.

Adoptive parents need to know as much as possible about the birth family and the circumstances surrounding the decision to release a child for adoption, or whether the child was removed and the birth parents did not agree to this action. Compassionate and adequate support should be available to the birth parent(s) going through the process. In general, adoption should be open and flexible.

Adoptive parents need to understand the psychological and emotional stressors that can plague an adopted child. This understanding is vitally important in all cases, especially in international or cross-cultural adoption. Children from certain parts of the world can experience significant anxiety when tragic events happen in their country of birth. I can attest to this myself, as the current events in Ukraine have been challenging for my son to hear.

Adoption should be an open topic. Adults need to weave in the adoption story early in age-appropriate language and build on the story as the child matures. Many adopted children want to find their birth parents as children and adolescents or when they become adults. Divided loyalty is a frequent experience as they wrestle with their feelings about their birth and adopted parents.

Adoptive parents may find themselves educating teachers, doctors, family, and friends about the elements of adoption and their child’s specific needs. Professional education about adoption has been slow in coming. In 2015, Pavao wrote a chapter on adoption issues in Adoption Medicine: Caring For Children and Families. In the best interest of their child, parents need to be prepared to pick up the slack.

What about adopted children becoming therapists or other professionals in the adoption process? The personal knowledge they possess can contribute in significant ways. Caution needs to be exercised, however, because the simple fact of being adopted (or being an adoptive parent) does not automatically lead to the ability to help others through the process in a professional capacity.

Openly sharing experiences about adoption in a supportive atmosphere is vital to the health and well-being of all involved. A notable quote regarding adverse childhood experiences, or ACEs is, “What’sshareable is bearable.”

Joyce says we need to deconstruct and then reconstruct our adoption system completely. Adoption should make the welfare of the child its primary focus. Appropriate and ongoing support for the children, birth parents, and adoptive parents should be readily available.

The title “Nobody’s Child” is so inaccurate.  All children belong to parents and families and communities and countries by birth and by adoption.

The Family of Adoption by Dr. Joyce Maguire Pavao