Errant Belief #1: There’s No Such Thing as Mind Control

You will need to know how to address other people’s misconceptions and, eventually, you will have to articulate these issues to the cult member as well. To help prepare you, I have identified ten of the most common fallacies about mind control cults.  Today, I will discuss the first one.

“THERE’S NO SUCH THING AS MIND CONTROL” 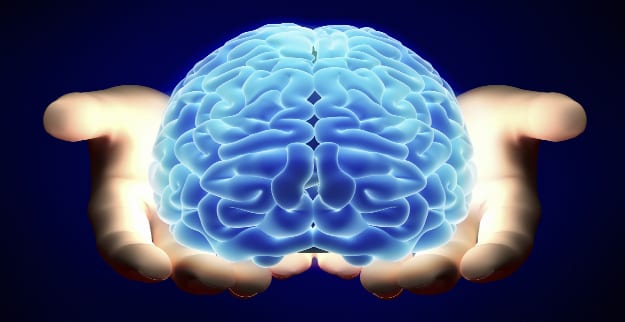 People who reject out of hand the existence of mind control usually have distorted conceptions about mind control techniques.  “Nobody can erase your personality and turn you into a brainwashed zombie,” is one common belief. Yet, as we have seen, mind control does not erase a person’s authentic self but rather creates a dominant cult self that suppresses free will. In speaking to a person who has doubts about mind control, you might discuss how the cult identity is not supposed to think, feel, or behave outside of the parameters of the cult doctrine. Understanding cult mind control depends on making this critical distinction between the cult identity and the authentic identity.

By studying “What is Destructive Mind Control?” in Chapter 2 of Freedom of Mind Helping Loved Ones Leave Controlling People, Cults and Beliefs,  you have three powerful models from social psychology to help begin to explain what we mean by the term “mind control.”  It is also useful to cite the reading material for Dr. Philip Zimbardo’s Stanford University Psychology course, offered there for fifteen years, entitled “The Psychology of Mind Control.”  Zimbardo used two chapters from my first book in those reading materials.  In addition, the DSM-5, the diagnostic manual for the American Psychiatric Association, actually has a category, Other Specified Dissociative Disorder 300.15 (F44.9), that uses the words “cults, sects, brainwashing, coercive persuasion, thought reform, torture, terror organizations.” (updated to 2015 from Combating Cult Mind Control for DSM5).

It is also true that mind control does not affect all people at all times with equal force.  Individuals involved in the same cult can experience vastly different levels of mind control.  Some cult members may look glassy-eyed and zombie-like, but these are extreme cases and are often the result of sleep deprivation or malnutrition.  More often, the member’s cult identity seems well-developed but is actually co-opting the talents and skills of the authentic self.  The result is that, to the untrained eye, cult members can appear completely normal.  Asking questions that can test a person’s thoughts and free will is the only way to evaluate the extent of mind control.

Mind control is often misunderstood because relatively few people have had experience with cults, although most of us can relate to mind control in one way or another.  If a potential Team member has trouble understanding mind control, the following questions might help them identify other influence processes that they may have encountered:

By asking some of these questions, you might stimulate the person to start equating some of these experiences to the issue of cult mind control.  Since influence processes can be seen as varying in degree of impact, it might make it easier to see how the extreme conditions which cults use can produce extreme results.

Next ERRANT belief: “Everything is mind control!”

(Originally in my book, Releasing the Bonds Empowering People to Think for Themselves, Chapter 5, which was used as the basis for my book, Freedom of Mind.)  I would also like to add that I have lectured three times for Dr. Rebecca Lemov‘s Harvard University’s History of Science class on the History of Brainwashing.  Here is a video of a talk she gave in 2017 for her forthcoming book.