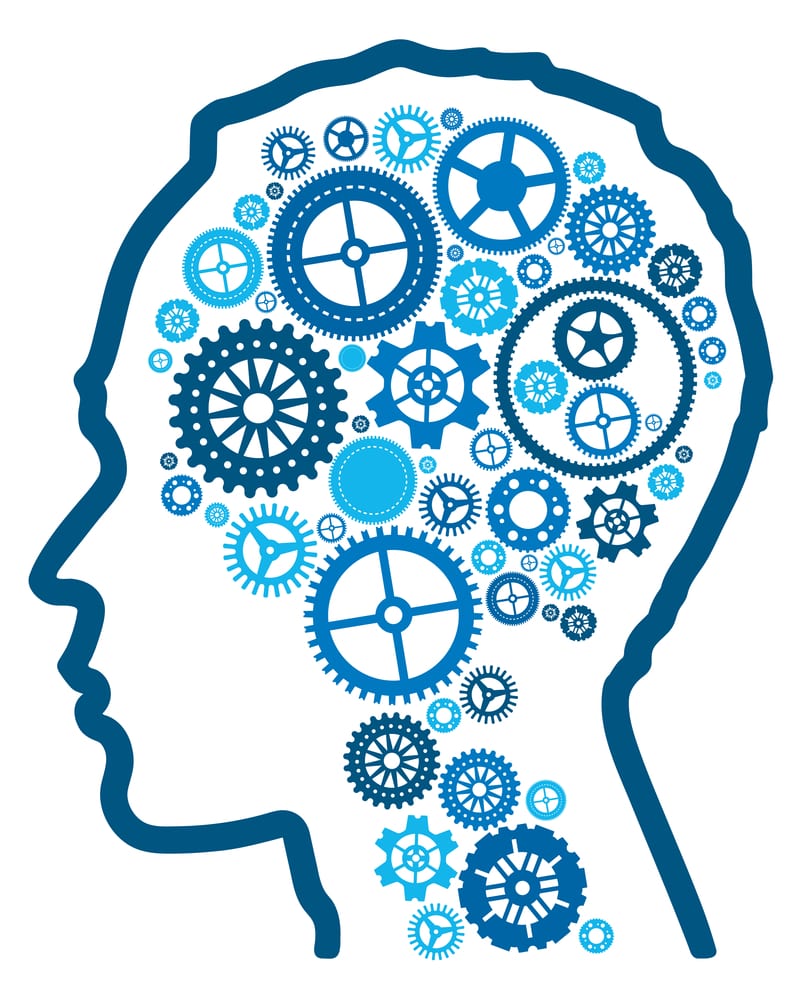 Errant Belief #2: “Everything is Mind Control”

Mind control is everywhere, some people state—in psychotherapy, advertising, education, and the military, for example— so it must be acceptable. When we generalize and say that everything is mind control, all distinctions are lost. No insight is gained. A more productive model is to think in terms of a continuum of influence: at one end, respectful, ethical, growth-enhancing influence that recognizes the value of individuality, human rights, and creativity; at the other end, conformity, dependency, and slavery, where the value lies in the leader and the group.

Everything is not mind control, although destructive mind control can be seen in many types of institutions or even in individuals: men or women. Institutions and systematic social influence programs should be evaluated on a case-by-case basis. Some are positive; some are benign; some are hurtful. While influence processes exist in all areas of human endeavor, cult mind control is a distinct phenomenon found at the destructive extreme of the continuum.

Please watch this 1997 video I did with Dr. Philip Zimbardo on what mind control is. At the time, he was an active Professor of Psychology at Stanford University, teaching a course, entitled, “The Psychology of Mind Control.”

Ethical mental health professionals use their knowledge of the mind to influence their clients in a process of growth and change. The locus of control throughout treatment should remain with the client, and not the therapist. It is true that there are many people affected by mental illness who want and need structure and an authority to help them make decisions. Others may never have individuated in their personal development, in other words, they are still acting like children, not like adults. If a person has been severely affected by mental illness or some major psychological problem, he may need to depend on authority figures until he can become strong. There are also poorly-trained and unethical therapists who foster dependency for self-serving reasons.

Advertising has a profound economic, cultural, and social impact on our lives. Advertisers use sophisticated psychological methods to manipulate our desires, thoughts, and behaviors. The goal is often to create a need where none previously existed or to amplify a need, and influence people about how they should fulfill it. As we have learned from the promotional tactics of the cigarette industry, some forms of advertising can be harmful and deceptive. Of course, there are also good advertisements that are meant to inform, persuade, and motivate people to be responsible for their own lives and the lives of their fellow citizens. The gathering of data on social media and our buying habits can give influencers a unique power to motivate us to do things of all kinds: from buying a product to voting for a certain person or ideology. Becoming conscious of the power of advertising, or simply changing the station—or turning off the television or radio altogether—are the most efficient ways to minimize negative effects.

There is no doubt that some “educational” systems are designed to indoctrinate rather than educate. They demand conformity and obedience. But there are other educational systems that encourage students to think for themselves, be creative, and respect themselves and others. Educational systems that use fear and guilt—and that focus on competition and conformity—produce ready candidates for destructive cults. Students should be taught critical thinking skills and be encouraged to oppose blind conformity. Education should also encourage students to think from different perspectives to further their understanding.

The military is an example of a highly structured, pyramid-shaped organization. There is a strict hierarchy. Soldiers are assigned numbers, given haircuts and uniforms, instructed in ways of talking, walking, marching and fighting. It is a career where personal choice is much more restricted than in society at large. In boot camp training, particularly in the Marines, the SEALs and other Special Forces, the use of mind control techniques is considered essential to creating the identity of an elite soldier.

But unlike a destructive cult, the military is accepted and valued by society. Military leaders answer to other branches of the government in a democracy. The military is also governed by ethical codes and structural checks and balances. People join the military for a specified length of time and receive pay and benefits. With unfortunate violations, the military does not, as policy, use deception in recruitment. When people join the military, they know what will be expected of them. Soldiers are encouraged to maintain contact with their family and friends, and vacation time is given annually.

When people endure rigorous training such as medical school, law school, the military, or seminary, they are making a conscious choice to become a doctor, a lawyer, a soldier, or a priest. This training enhances their sense of identity, offers knowledge and skills and affords a variety of benefits. When a person is deceptively recruited into a destructive cult, the leaders immediately begin a process of tearing down, rejecting, and reprogramming the person’s authentic identity. The person loses his free will. He or she does not receive much in the way of personal benefits, and there is no institutional way to exit with honor.

Importance of Locus of Control

The Freedom of Mind philosophy is that only you should control your mind. Therefore, the locus of control should be within your body and not with some external authority of any kind: person or institution. Participation in society demands a good deal of giving up what we want in order to follow society’s rules and laws. However, conscience has a valuable role. It lets us know when we are being coerced to do something wrong or something we do not believe in. One of the great values of studying social psychology is understanding how we are unconsciously influenced by others, especially when we are with others or in a power unbalanced relationship.