Errant Belief #6: “He’s Too Intelligent to Join a Cult” 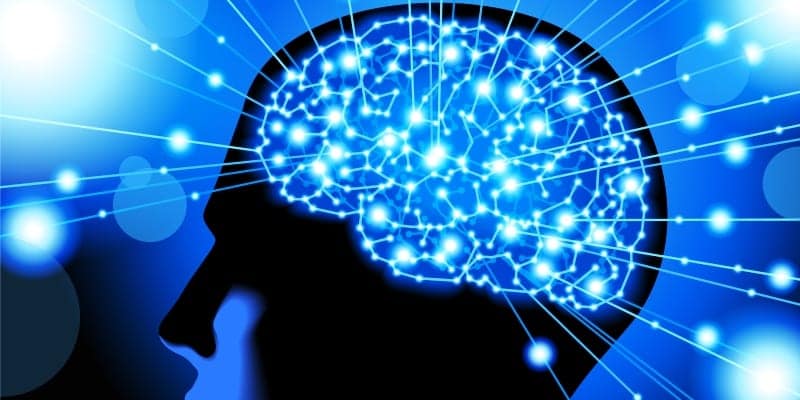 Creativity & Imagination Can Be Used to Control a Person

Cult mind control groups thrive to the extent that they can recruit such intelligent, dynamic people. It is essential for all members of the Team (part of the SIA) to realize that cults target these people for recruitment. The more creative a mind a person has, the more his imagination can be used to control him. Indeed, bright people sometimes have even more sophisticated fantasies about the group and its doctrine than does the cult leader. The bright member usually follows his own fantasy construction of the group’s belief system.

This was my mother’s response in 1974, when I dropped out of college, quit my job, donated my bank account, and moved into the Moon Center in Queens, New York. She was trying to reconcile how her son, an honors student, could be foolish enough to be taken in by a cult and accept such stupid beliefs. She thought that I would see through it quickly and on my own. I only wish that she had been right. 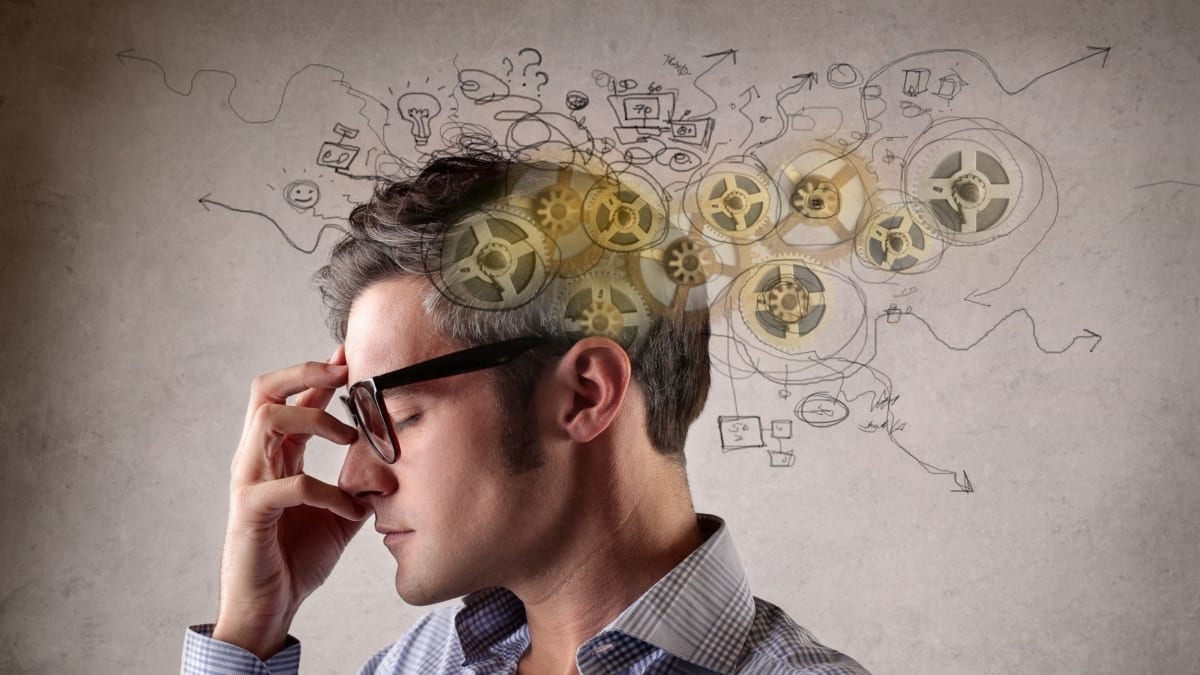 [Many people have a hard time believing that bright, talented people—often from good homes and with higher education— could fall under the control of a cult. What they fail to realize is that cults intentionally recruit “valuable” people—they go after those who are intelligent, caring, and motivated. Most cults do not want to be burdened by unintelligent people with serious emotional or physical problems. They want members who will work hard with little or no sleep. Most of the former cult members I have met are exceptionally bright and educated. They have an active imagination and a creative mind. They have a capacity to focus their attention and enter deep states of concentration. Most are idealistic and socially conscious. They want to make the most of themselves—and to make a positive contribution to the world.

Next ERRANT belief: “He Must Be Weak, Stupid or Looking for Easy Answers or Someone to Tell Him What to Do”

Previous ERRANT belief: “He Has the Right to Believe What He Wants to Believe”