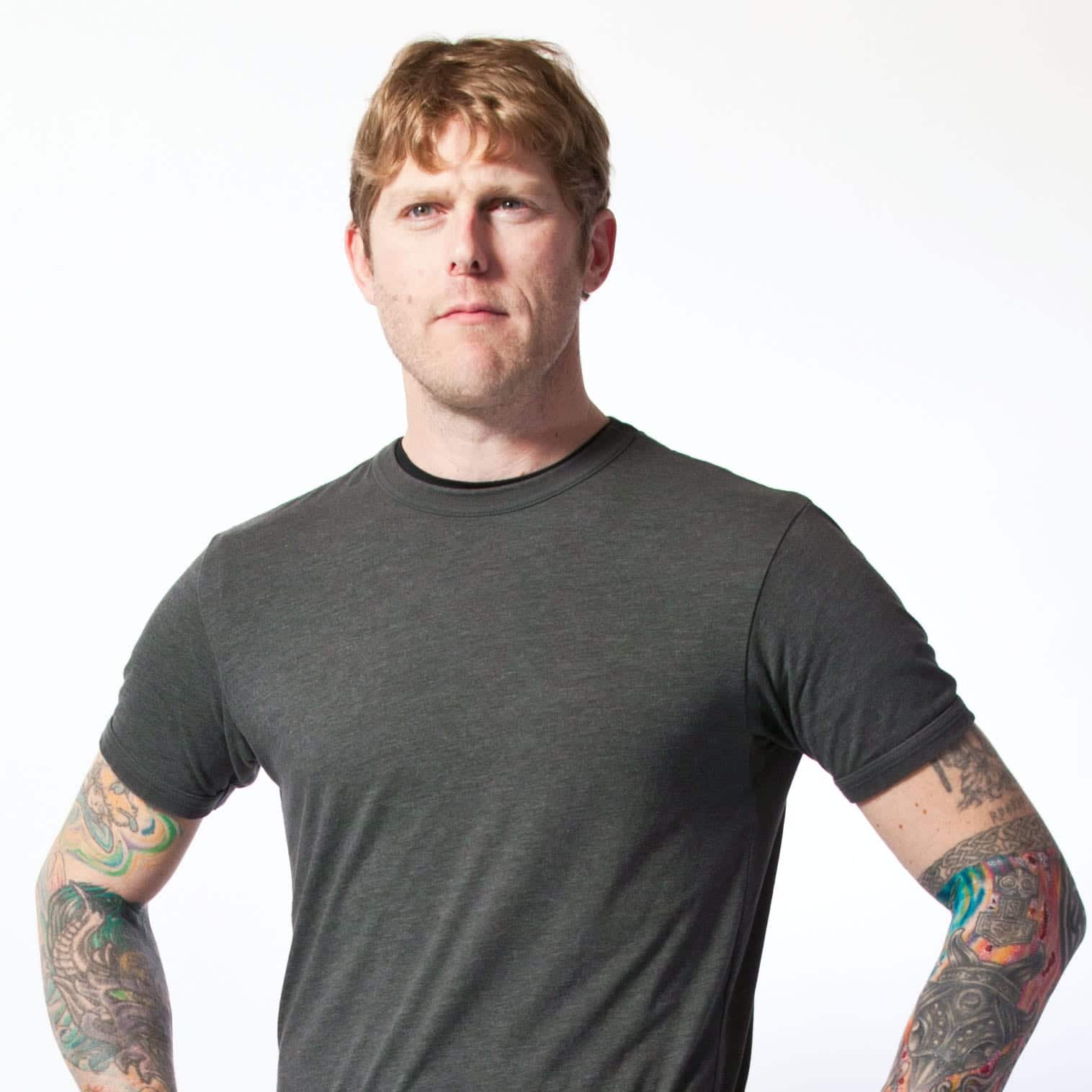 He founded a hate band and was responsible for recruiting people into the cult of white supremacists. Like me, he has left that, and dedicated himself to educating people and helping people exit terrorist hate groups. Check out this Youtube video: Arno Michaelis · My Life After Hate: From There to Here

After you watch this, here he is being interviewed on The View. In the second part of the View, Sikh Pardeep Kaleka and Arno talk about their work together. Pardeep’s father, the President of a Sikh Temple in Minnesota was violently murdered by a white supremacist. The two of them work together on a project called Serve2unite. They do educational programs all over the world and have a book coming out in 2018 entitled The Gift of Our Wounds: A Sikh and a Former White Supremacist Find Forgiveness After Hate. They are both truly inspiring human beings!

Arno was one of the interventionists in an 8 episode series Generation KKK for A & E network. It is a documentary series focused on the KKK and white supremacy groups and canceled it, saying that some of the participants received compensation which violates their editorial policy. I could not help but think that part of the pressure on A & E stemmed from their award winning, hit series starring Leah Remini: Scientology and its Aftermath. Season two starts tonight!

As I said, my friend, Arno Michaelis is featured speaking to people in this series to assist them to leave. When he came to Boston to speak at a meeting at Boston University earlier this year, we visited and he showed me two of the episodes. I believe this is a very important series, especially after the terrorist attack in Charlottesville, Virginia. People need to meet real people involved and watch how they recruit and manipulate people into joining. Most importantly, people need to know there are courageous people who are actively working to help people exit extremist groups! I ask A& E to please put this series on asap, or sell it to some other venue so the public can watch and learn! I am writing this blog and asking everyone to share this and do whatever you can to get this series so it can be seen!

In a welcome surprise, President Trump issued a very important statement finally and equivalently denouncing the KK, neo-nazis and white supremacists as thugs. Sadly, he did not do this on Saturday. But in listening to what he said, I could only imagine that for all white supremacists and neo-nazis, they will feel betrayed that they voted and supported Trump. But his support has been going on way too long. From his birther lies up til today. For too long he has been encouraging hate and creating an environment where so called alt right people have felt emboldened to openly spread their ideology. Some question the fact that he grew up in a household where his father, Fred Trump had sympathies for the KKK.

In this important time in the history of the United States, I think we need to put more attention on former members of destructive cults who are courageously speaking out. Arno is walking the walk and not only demonstrating that people can change but that former extremists can make powerful educators and interventionists! I ask all ex-members and their friends and families to speak out and get involved in whatever way fits your personality and life means! Please!

8/17/17 update: Disappointingly, Donald Trump has shown his true beliefs and so many people are distancing him for his lack of moral judgment, including statements of moral equivalency, lack of his knowledge of the history of oppression of black people in the history of the United States, and his lack of appreciation of the values that Americans have always wanted to be aligned with. The Republican politicians who remain silent should be ashamed of themselves for fearing to do the right thing and call him out. Steve