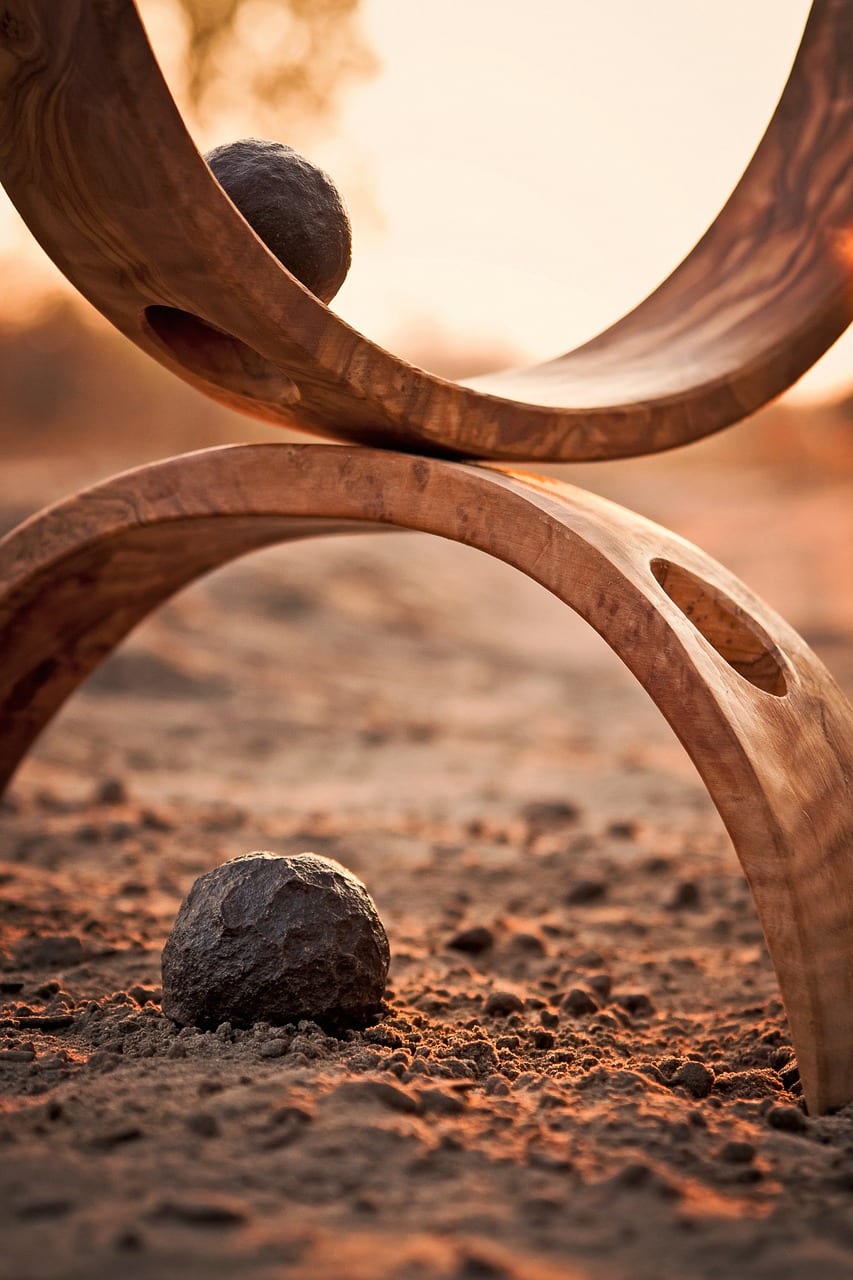 May 11, 2016 marks the 40th anniversary of my waking up from cult mind control: day five of a deprogramming initiated by my family after I nearly died in van crash. You see, at age 19, I was deceptively recruited into a front group of the Moon cult. I was transformed into a different person for two and a half years: I was a leader, fanatically convinced that God was using me to help set up a “theocracy” to rule the world, and that those who would not join and comply would be eliminated. My mind had been manipulated, indoctrinated and I was deceived into believing a fantasy delusion. This realization–that I had been mind controlled– was difficult for me, but once I “woke up,” I was forever changed.

Before I became involved with the Moonies I was an introverted kid, perhaps smart for my age, but not a joiner. After I exited the group, I felt within me a need to warn everyone about the dangers of the Moonies and groups like them. I fully immersed myself in the pursuit of knowledge. I read everything I could get my hands on about the psychology of “undue influence” and re-enrolled in college to study psychology. I had a chance to have my life back again. I decided to use what I had learned about public speaking and activism as a way to expose cults. However, I was so eager to save the world, that it took me years to realize that healthy psychological well-being meant that I had to repair my sense of self. For a long while I refused to go to therapy as I didn’t trust anyone and I thought I could “tough it out.” After a few years, I fell in love, got married, and it soon became obvious I needed to work on myself. I had to encourage the phantom “cult identity” of me to learn that it wasn’t a “sin” to think of my needs and my feelings, as I had been programmed to believe in the cult.

This desire to fight against those who damaged us is not uncommon with people who escape cults. Whether it’s those leaving Scientology, the Jehovah’s Witnesses, or any other group, there seems to be a pattern of newly awakened crusaders determined to do battle with the organizations that once held their minds captive. They speak out, they write blogs, and they form groups all in the hopes of saving the world. The thing is though: exiting a cult is about so much more than just renouncing membership.

Cult indoctrination takes time. The mind is not manipulated and programmed overnight. The same is true for the recovery process. A newly awakened person may understand that they were being taught lies as truth, but rarely do they recognize how their very thought and emotional processes have been changed and shaped by the cult group. It’s very common to come out of a cult with a strict black and white way of thinking. This “us vs. them” mindset, taught by cult leaders, tells us that there is only one right answer and one right way of doing things. Added to that, many ex-members exhibit an obsessive way of focusing. They feel an ingrained sense of urgency to work against the cult and ignore the “normal” world. This is especially true for those, who like me, were taught the ideology that Armageddon is to take place at any moment. Instead of managing multiple aspects of life, (education, job, family, relationships, hobbies) it is easy for a person to fixate on their activism to the detriment of themselves and their loved ones. Sadly, these tendencies can be a hindrance to true recovery.

Additionally, an unhealthy mindset mixed with activism can end up causing more harm than good to the cause itself. When a person is a cult member (particularly if they are born one) there is a huge amount of suppression of thoughts, feelings, and behaviors. Followers are programmed not to speak negatively, especially against the cult authority. After leaving, the person is “free” of the cult, and there is often the attitude of “no one will ever silence me again.” While this should technically be true, even I have had to learn the hard way that we all need to be thoughtful about the short and long term consequences of our words and actions.

This “refusal to be silenced” often causes issues. When disagreements arise between activists, the resulting fallout can have damaging consequences. Public infighting and social media attacks dilute the core message and alienate many who are looking for real help. Divisions and mudslinging sessions between former members serve as leverage for the very groups activists claim they are combating. Cult leaders have only to look at these conflicts to find examples of how leaving the group causes unhappiness, and they use this to further indoctrinate those still inside.

It can be confusing, but former members must realize that there is a greater cause regarding activism about undue influence, abusive people, and cults. This cause should always remain central to any public interaction.

If you want to help others, please start by taking the time to work on yourself. True healing does not mean simply leaving a group and rejecting its teachings. We need to think about our thought and emotional patterns and how we interact with others. This type of recovery is a journey that takes time and a deep understanding of what really happened to us. Once we have processed our personal experiences we are much better able to make a difference to others.

Changing our very psychology of “self” takes time and effort. Reading, journaling, and therapy with a counselor or consultant who really understands how to undo the damage done by mind control can make a huge, positive difference. I like to say, “The way to recover from cult mind control, is to learn to control your own mind.” This includes rediscovering the authentic selves we are born with, knowing how the mind as an organ operates, and understanding how social influence works. There are strategies and techniques to reclaim the “locus of control” within your own body instead of looking to an external authority figure. If you are still having sleep disturbances, getting triggered, using cult terminology, having trouble trusting yourself or others, or finding it difficult to make commitments it can be a sign that there is more healing to do.

In the last 40 years I have become a trained mental health professional, developed my own recovery process, written books, appeared on television, and spoken publicly to train others. Yet, I am still on my journey and learning new things every day. I am getting deep bodywork, going to a therapist, doing yoga, and practicing meditation. In order to stay grounded I surround myself with trustworthy, loving friends and family. I have learned that you must take the time to heal yourself. Activism is great and can be very therapeutic, but not at the expense of having a satisfying personal life. Without that, you never have true freedom of mind.

Steven HassanHeal Yourself First, Then Help Others03.31.2016

Wake Up Grateful: the Transformative Practice of Taking Nothing for Granted – with Kristi Nelson