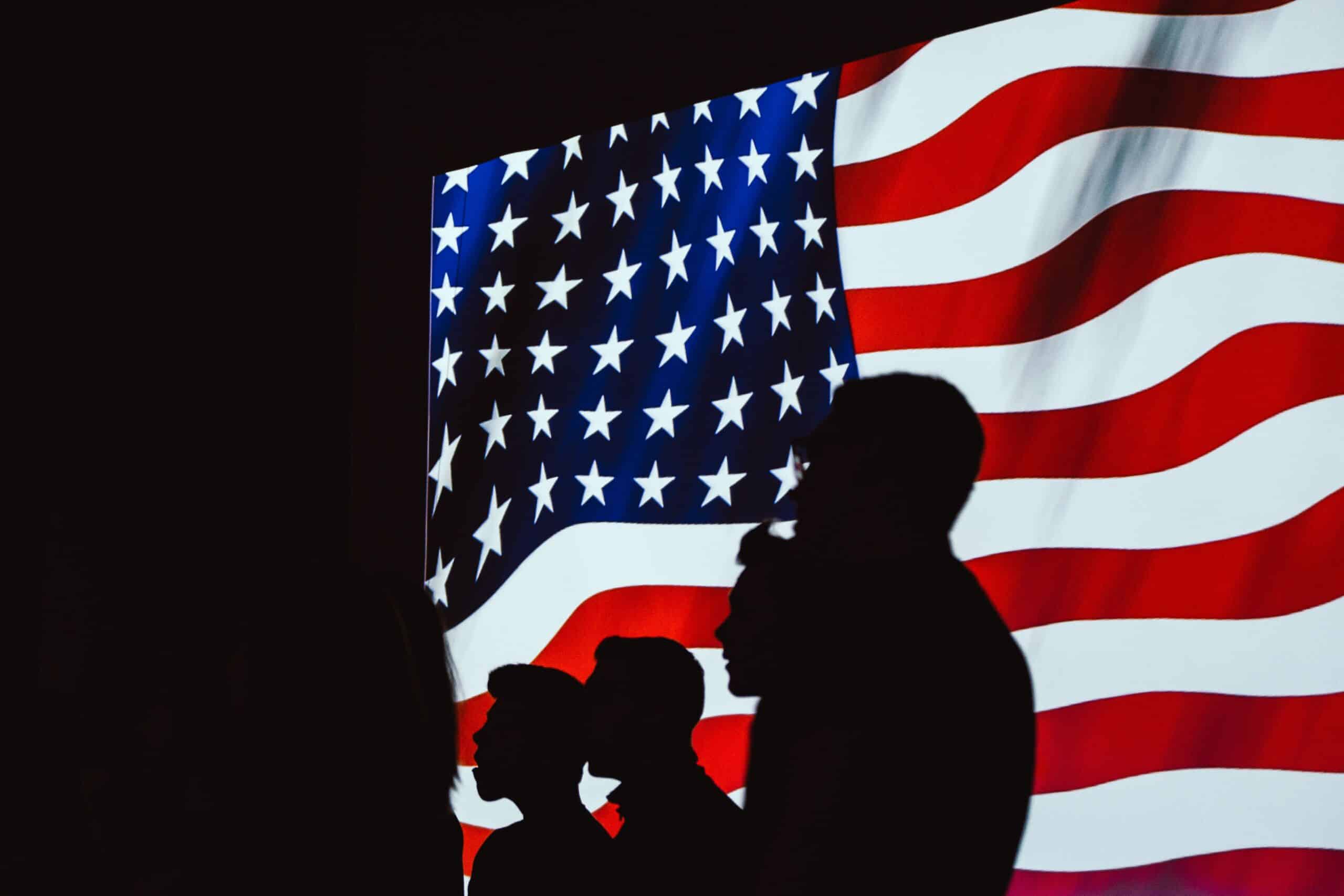 The year leading up to the 2020 Presidential election has been extremely divisive and stressful for most Americans, as well as, for our world allies. The results are in and show decidedly Joe Biden has won both the popular and electoral votes and will be sworn into office on January 20, 2021. Unfortunately, as I predicted in The Cult of Trump, Trump will never voluntarily ceed power and will attempt to create as much chaos and damage, as he has consistently demonstrated he exists in a solipsistic reality. For hardcore Trump supporters, including QAnon believers, this is especially troubling times. It was foretold that Trump would win the election by a landslide, even pointing to Bible prophecy to attempt to drive home their point.

Now, some are waking up and leaving the cult of Trump, realizing he is a liar and cannot be trusted. The COVID-19 pandemic is worse than ever, even affecting many White House staffers. I know what it feels like to realize the person you put all your faith in, is fundamentally uncaring and incapable of “Make America Great Again.” They will likely feel angry, ashamed, manipulated and deceived.

After I left and woke up out of the Moonies, I questioned how I could have ever trusted a liar, Sun Myung Moon. If I had stayed in another fifty years, what would the world look like?  Would the Kingdom of Heaven be established on Earth? Would Sun Myung Moon be running an “autocratic theocracy” as he prophesied? Or would nothing have changed at all? The truth is most likely I would be married to a total stranger, divorced, with no education, no savings, and not happy. The promises Moon made to members to take care of forever was nonsense.

Failed prophecy is a common theme in many cults. Take for instance the Jehovah’s Witnesses. Watchtower taught that Armageddon would come in 1975 which would usher in a Paradise for all believing JWs. Many sold their homes, donated savings, turned down advancements in their careers, and did not pursue education because the “End of this System” was imminent. Then, when 1975 came and went, there was a mass exodus from the group as they realized they were lied to.

Not surprisingly, many stayed, believing the explanations provided by the Governing Body, including the narrative where they did not provide the year but, rather, it was speculation from members that ran ahead of the organization.  Cognitive dissonance happens when reality doesn’t match your beliefs and, to fix the discomfort, believers follow the new beliefs and explanations provided.

The same will hold true for Trump followers, many will unfortunately double down and will need help from their family and friends. QAnon groups are already changing the narrative by saying Trump had to lose in order to expose the government corruption and that Trump did not actually lose to Biden but, rather, Biden won due to gross election fraud. We must follow the rule of law. To date there is no evidence of election fraud on any scale that would change the outcome. In fact, it is predicted the Electoral college vote will go up for Biden, as well as, add to the five million more votes.

With the hope that there will be a mass exodus from QAnon and the cult of Trump, how can we help? Please be respectful, compassionate and loving. Please reignite old positive memories. Focus on common issues that you both share-love of nature, children, animals, sports, whatever will help you to reconnect. As they change their stance, they may be cut off from their fellow believers’ support. We need to take the first step. Reach out to friends and family. Do not say, “I told you so” but “I miss you.”

One of the new initiatives I am proud to be a part of is the #iGotOut movement. Millions of us were a part of a destructive cult or relationship and successfully left. We need to normalize this experience. By doing so, we can provide an off-ramp for QAnon and Trump followers. They can begin to let go of phobias, understanding they are not legitimate fears. Ex-Followers need to understand they are not stupid. For most, they really wanted to make a difference and see a real change. Connect. Share. Amplify. Use the hashtag #iGotOut on social media and share how you got out. Connect with others who did the same. Amplify your voice. We don’t have to stay silent. Our stories of survival can resonate and inspire those still suffering from undue influence to get out and get free!

We are all Americans and need to work together to reboot the country. We can move forward to repair damage, promote science, and rebuild relationships. We must unify and not divide. 2021 is full of hope!