How to Proceed After the Worst Mass Shooting in US History 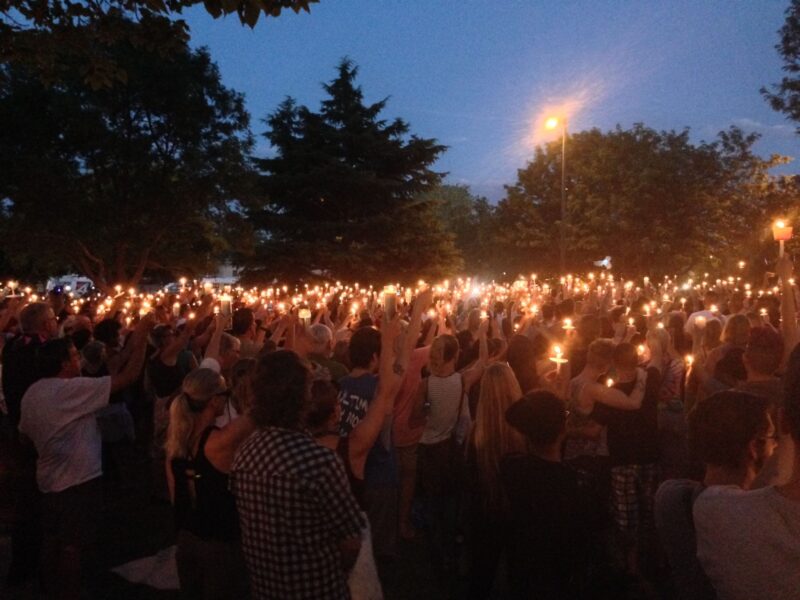 This past weekend, forty-nine innocent people were killed in an Orlando gay night club and more were injured. The attack, committed by a lone gunman who called 911 and pledged allegiance to ISIS, is the deadliest mass shooting in the history of the United States. Much like the rest of the nation, my thoughts have been with those who were lost and who lost loved ones during this attack. As a human rights activist, I am frequently public in my support for people to be themselves, and respected for their right to be gay. As more information comes out, I am saddened and disturbed by the story being told.

Omar Mateen, the attacker in this case, was a man who by all accounts led a fairly successful life. Born in New York to immigrant parents, Mateen grew up seeming to have made the best of his life. At the time of the attack, he was married with a child and had a good job for a top rated security firm where he was able to own and be trained in use of firearms. However, there were also signs of danger in Mateen.

According to reports, Mateen’s first wife has said that at the beginning of their relationship he seemed like a nice, normal guy, but at some point he grew violent and controlling. He used mind control to force her to be dependent and obedient to him by taking her paycheck and threatening violence. After the violence escalated, her family came and rescued her.

Mateen’s coworkers reportedly noticed warning signs and even reported him to the FBI when he began speaking about violence. The FBI spent considerable resources to investigate Mateen and deemed him not a threat. In the end, though he displayed warning signs of being influenced by an extremist group, from a legal standpoint nothing could be done. 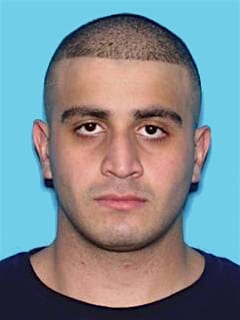 The latest news coming out was that Mateen frequented the Pulse nightclub where the shooting occurred and was probably gay or bi-sexual. The public is confused by this, but I surmise that he was experiencing a split between his authentic self and his programmed, religious (perhaps cult) self which was apparently taught, dogmatically that homosexuality is a grave sin and gay people must be killed for their “crime.” Unfortunately, extremist groups like ISIS as well as several Muslim countries practice this persecutory, extreme behavior and murder gay people, because they do not conform to their interpretation of scripture. In my opinion, as well as millions others, in the 21st century, harsh, literal interpretations of scripture which call for violence need to be challenged and not imposed on people.

Mateen is said to have been “cool and calm” during the standoff. Was this a sign of dissociation? Was there a diminution of the extreme conflict he felt between his gay self and his cult self- that he killed off his gay comrades and was killing his own gay self and going to some wished for, promised “paradise” for martyrs? That is my conjecture.

This mass shooting demonstrates that what is needed is not a simple solution. Yes, I believe assault rifles need to be banned and better background checks that include a way to investigate people who own a gun and have violent behavior or utter racist, bigoted remarks. However, this also is an Islamist terrorist act connected to an apocalyptic cult (I am quoting President Obama) which seeks to impose its political agenda and its violent jihad through the internet to punish the “infidels” (us). It is also a hate crime against the LGBTQ community.

The solution is a complex systems approach. We need to do mass education to world citizens about how destructive cults operate: they use deceptive, incremental recruitment and systematic indoctrination. My BITE model is relatively simple and easy to understand. It stands for control of Behavior, Information, Thoughts and Emotions. Groups like ISIS create programmed cult identities that are dependent and obedient to the ideology and the group’s leadership. I am working to develop training programs for mental health professionals, educators, and law enforcement to better understand undue influence and how to empower people to tune into their conscience and to their own authentic selves.

I teach people how to think analytically and not just emotionally. As a former member of an extremist cult myself, who experienced a radical personality change, and was so indoctrinated I would have been willing to kill on command or die on command, I can categorically say there is hope. I was deprogrammed forty years ago after falling asleep while driving a fundraising van and have been working full time helping others ever since. Like myself, there are former members of ISIS and other extremist groups who are willing to be public to help share our stories and to serve as powerful educators in our communities. We need private and public stakeholders to step up now and provide the resources to educate professionals and community members about how undue influence operates and how to undo its effects.

Free educational resources are available at freedomofmind.com including information on terrorist cults and trafficking survivors.There are many non-profit groups (FACT, Open Minds Foundation, ICSA,) who deal with the issue of cult mind control, brainwashing, and how to help former members recover from their trauma. But some cult groups have vast financial resources, and vast human capital- talented, passionate people willing to work for free. More resources are needed to counter these multi-national billion dollar conglomerates.

American Muslims are rightfully afraid that they are being singled out- which plays right into ISIS’s strategy to polarize and isolate them. Muslim Americans are less likely to feel safe turning to the FBI or their government for help when they notice a friend or loved one becoming radicalized. Therefore, a neutral set of resources, like those Freedom of Mind provides, can play a role by offering resources to direct and guide them how to intervene and help their loved one before they engage in any criminal terrorist acts like we have just witnessed.

Let’s engage the citizens of the world who cherish freedom to come together and employ the latest of social psychology to help protect as well as liberate. It is obvious that ISIS has studied the latest techniques in hypnosis, mind control and brainwashing and used it over the internet. It is time for us to stand up with a program that can be effective, to be clear in our commitment to stand up to all bullies, terrorists, and anyone who seeks to divide us and undermine human rights.