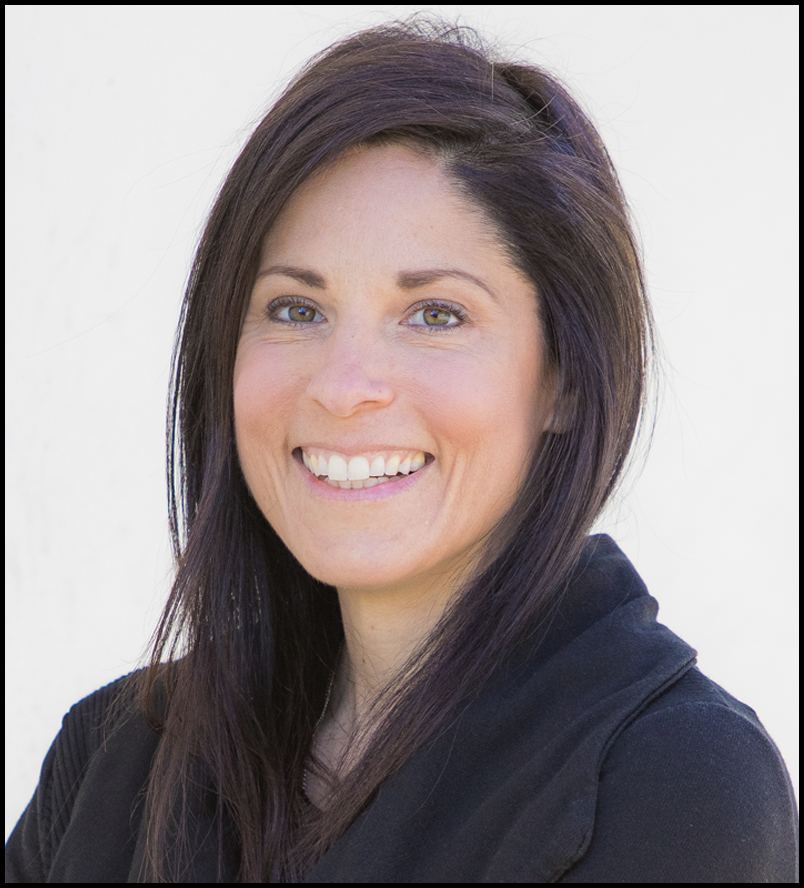 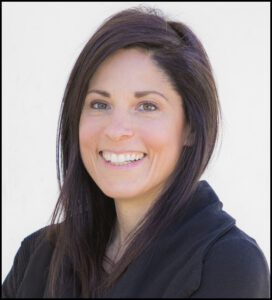 Human trafficking is a serious crime and abuse of fundamental human rights. According to U.S. Department of State estimates, trafficking of children and adults is a modern-day plague, with at least 25 million victims worldwide at any given time.

I met Carissa while she was training law enforcement and rescue experts in Southern California. One of the participants asked me if I thought pimps acted like cult leaders. At that time, I was beginning to learn about human trafficking but still could see the many similarities between human traffickers and cult leaders. At this conference, I also met Rachel Thomas and D’lita Miller. Subsequently, the four of us collaborated on developing and implementing  “Ending the Game,” a first-of-its-kind curriculum designed to educate and empower commercial sex trafficking survivors. The curriculum provides a framework to uncover harmful psychological coercion (aka “The Game”) that victims experienced. By revealing a sequence of commonly used, yet seldom-explained, mind control techniques used by traffickers, sexual abusers, media, and other coercive agents, victims can acquire skills and end “The Game.”

A great deal of noise, much of which is disinformation, exists about human trafficking. False accusations of trafficking have been used as a political weapon. A prime example is “Pizzagate,” a conspiracy theory that flooded social media in 2016 during the presidential campaign. The false view was that Hillary and Bill Clinton used the Comet Ping Pong pizza restaurant in Washington, D.C., as a front for a pedophile sex ring. This disinformation led to an armed man entering the pizza parlor to save the victims he believed were kept in the basement.

On the other hand, the real-life horrors of human trafficking do not receive the accurate reporting or practical training for professionals and the general public that it needs. To counter this problem, Carissa’s organization, Runaway Girl, Inc., provides a vital service in the fight to end human trafficking by providing a professional platform that strengthens voices and solutions that are driven by personal lived experiences.

Like so many others before and after her, Carissa’s “rescue” from trafficking was her arrest, and at just 12 years old, she struggled to put together what had happened to her. Carissa credits the small amounts of help from individuals, one helping hand at a time, that made it possible for her to create a better life for herself. With an unapologetic dedication to her education, she graduated from Fresno State with a B.A. in Mathematics, summa cum laude, and within four years, she earned an MBA and Juris Doctorate from UCLA. Carissa currently works at a major law firm that fights against social media platforms that lure people into trafficking and the businesses that support trafficking. Her law practice is in California, but she handles federal cases nationwide.

Survivor Voices are Critical in Training About Trafficking

The training provided by Runaway Girl emerges from the perspective of people who have experienced trafficking. Their experiences inform the design of the training modules and their presentation. The training aims to inform as many first responders and concerned citizens as possible to recognize the red flags and signs that point to all forms of human trafficking.

This type of training is critical for all frontline professionals, such as police officers, firefighters, paramedics, emergency medical personnel, judges, and attorneys, who may be the first to witness trafficking situations. But the ultimate mission of Runaway Girl is to have as many allies as possible to understand the complexities of human trafficking, along with the challenges in identifying and providing services to victims and survivors to increase the chances every survivor has for surviving and thriving.

Victims of Human Trafficking are Victims, Not Willing Participants

A commonly held myth about victims of human trafficking is identical to the misperception about cult members. The false belief is that only naïve people get sucked into a cult, prostitution, or forced labor. “Something must be wrong with them,” a person thinks, “because I would never fall for a scheme like that.” This type of thinking helps relieve the fear that anyone, no matter how intelligent or worldly-wise, might succumb to mind control techniques and find themselves under the control of a malignant narcissist or cult leader.

A lack of understanding about mind control techniques and what they can do to the human brain supports this misunderstanding. Cult leaders and human traffickers exert complete control over sleep, food, and medical treatment. They give their victims new names, enforce dress codes, and isolate them from family and friends. When applied in a consistent, structured way, these coercive techniques may lead to a dissociative disorder and often require the victim to adopt a newly created “pseudo-identity” that suppresses the authentic self.

Correcting misinformation and ignorance of the reality of mind control is best done by survivors of human trafficking or cults. Survivors glean from their experiences and illustrate how insidious and subtle the techniques of indoctrination and mind control are.

Traffickers and cult leaders are constantly adapting their techniques to gain behavioral control over other human beings and achieve their goals of power and financial gain. They will take advantage of any possible format, and the internet is no exception.

Backpage posed as an online advertising site for various services and merchandise. From 2013 to 2015, Backpage reported a gross income of over $51 million. According to charges filed against Backpage executives in 2016, most of this income came from the “adult” section promoting sexual exploitation, including children under 18. Technology companies assisting traffickers and cult leaders are not new. Whether the print press or online media, traffickers and cult leaders take hold of victims through media outlets and thrive on mainstream tools to further their goals, increasing their control, as well as their perceived and actual profits.

Free speech has never equated to freedom to do harm. We need more clarity on how and in what cases to define harmful speech and limit that harm. We must raise the bar on what we accept as ethical and appropriate behavior.

Sexual abuse, including exposure to pornography, affects the brain even for adults. It is particularly damaging to children. The human brain can become desensitized and permanently damage the ability to have healthy sexual and emotional relationships with other human beings. Such exposure also makes children more susceptible to sex trafficking.

Children who have grown up with digital devices and social media as a constant presence often do not recognize its dangers. Even though many photos and videos are difficult, if not impossible, to take down from the internet, sexting and posting revealing pictures have become the norm in our culture for many children, and predators are taking advantage of the current failures of regulators and preying on children and vulnerable people.

Not only do many children dislike the long-term consequences of creating or posting sexually explicit content, but they are also often rewarded for doing so by the groomer, who gives them more likes or praises, increasing the likelihood that they will provide more and more content. Content that initially may have exceeded its boundaries is now common.

Technology companies that contribute to the incessant need children and teens have for likes and views and followers do not educate or warn parents or children about the dangers and do far little to protect children from the predators that are lurking.

Carissa points out that many professions require an oath to “do no harm.” Computer engineers and programmers have more power in controlling the effects of the internet than other professionals. Tech companies need clear guidelines, enforceable by law, on making the digital world serve humanity rather than the other way around.

Judges and juries need more education about undue influence and how to evaluate it ethically. Statutes of limitation should be consistent nationwide. The statute should reflect the reality that victims often are unprepared or unable to recognize the injury they have suffered at the hands of traffickers for a significant period.

Putting an absolute end to human trafficking, as well as the many other areas of undue influence that affect human life, may not be possible, but trying to do so by keeping up with predators and their methodologies is essential to survival for a growing part of the population that is falling victim to our own ignorance and inaction We must listen with urgency and open minds to the stories of the courageous survivors who work tirelessly to end this terrible plague. We owe Carissa Phelps and her survivor colleagues a deep debt of gratitude for their significant contributions to this critical work.

Welcome to Runaway Girl – A Company with Purpose

From Juvie To J.D.: The Story Of A ‘Runaway Girl’: NPR