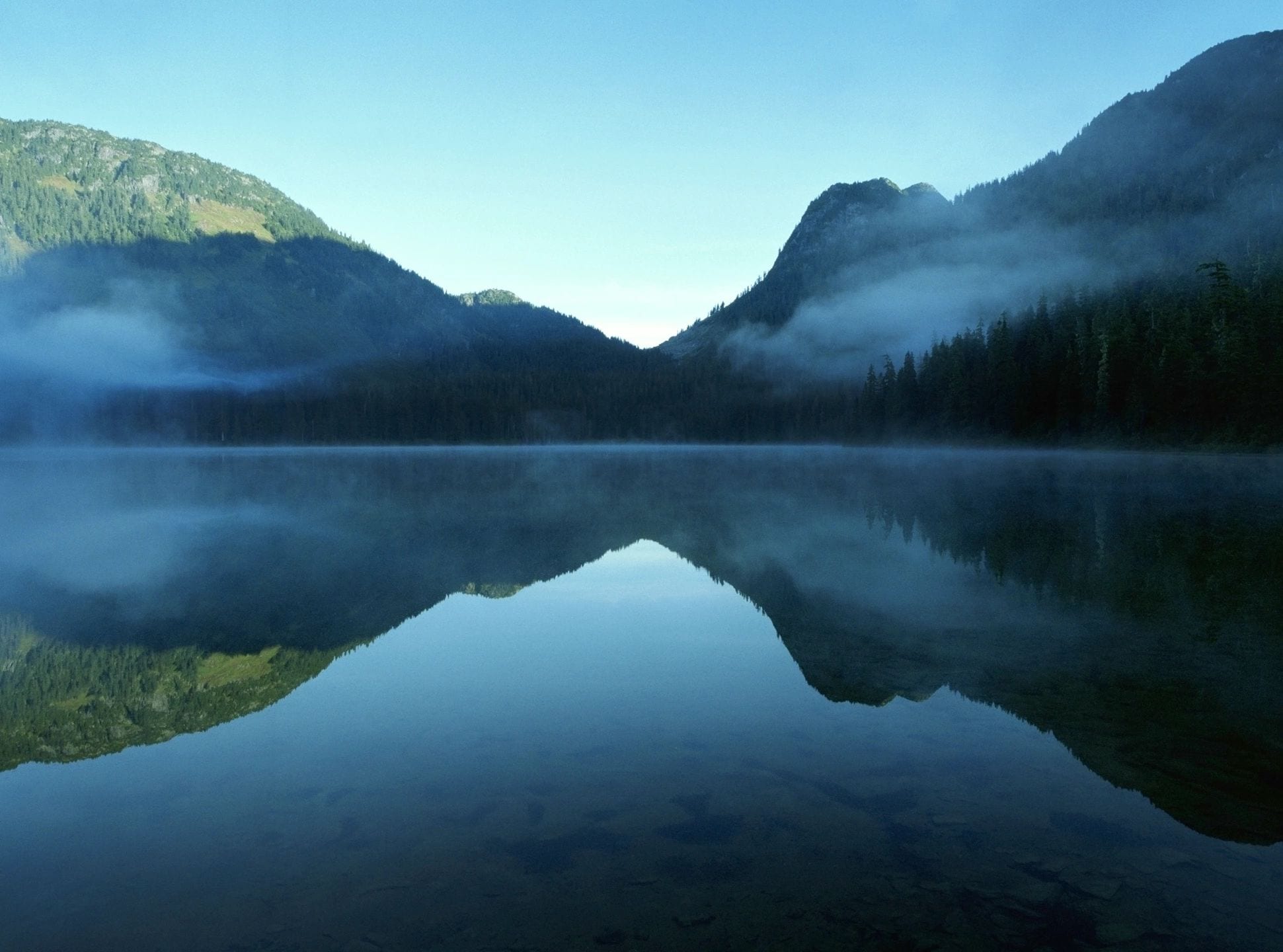 This past weekend I joined with 24 other mental health professionals to participate in an advanced workshop, “Honing Your Hypnotic Voice: Delivering Strategic Interventions for Mind/ Body Healing,” given by Carol Ginandes, PhD, ABPP sponsored by the New England Society of Clinical Hypnosis, which is my local affiliate of the national organization called the American Society of Clinical Hypnosis. This organization is an affiliate of the International Society for Hypnosis. I have both been a member and presented for all three of these fine organizations. Dr. Gianandes is affiliated with Harvard Medical School and McLean Hospital specializing in Mind/Body healing. This includes sleep, lowering anxiety, fear, pain control, speeding healing during medical procedures (minimizing blood loss, minimizing inflammation, speeding bone fracture healing). The opioid crisis in my strong opinion could be largely solved by mental health professionals trained in clinical hypnosis teaching people how to do pain control for themselves.

As I have written about previously, my first formal exposure to hypnosis was with something called Neuro-Linguistic Programming (NLP) back in 1980, after years of studying coercive persuasion, thought reform, mind control, brainwashing and social psychology. I loved learning about psychiatrist Milton Erickson’s unique healing work. I studied NLP extensively but got disillusioned by what I saw as its inherent lack of “morality.” The phrase “do what works” is one of its creeds. I realized that if a person had strong integrity, was ethical, and trained to “do no harm”, it offered very interesting insights, models, and strategies for positive change. However, if a person was a member of a group with a closed ideology (like a destructive cult) or the person just wanted power, money or sex, it could be extremely harmful. In 1985, I obtained my master’s degree in counseling psychology and was then able to take and give courses sponsored by the Erickson Foundation and later ASCH and ISH, over the decades.

Most people are exposed to hypnosis by entertainers on stages or on Youtube videos. I am horrified when I watch most of these “shows” or watch most of these videos, including many free ones. People are being made to believe they are chickens, clucking and walking like one on stage while the audience laughs at them. Ok–this is relatively harmless, except that it is inducing an altered state of consciousness where the person’s critical thinking is “offline” and they are remarkably susceptible to suggestions. Imagination is very powerful, and a skillful hypnotist can achieve incredible results, especially with some high hypnotizable individuals.

U.K. entertainer Derren Brown has made a career of doing impermissible social influence experiments for the camera. For example, asking a person in the street for directions and then a minute later walking away with their wallet, keys, and cell phone. Or walking into a jewelry store, buying a $4,000 dollar ring and giving the merchant a stack of blank pieces of paper the size of cash and walking out of the store. I have used Brown’s voodoo doll demonstration for a number of my clients. What I like about him, is that he steadfastly refuses to allow himself to be called a psychic, or a spiritual master, or guru. He flatly says it is psychology and he is an atheist and entertainer.

However, countless people are being exposed to hypnosis videos on Youtube, other video platforms on the Internet, and the dark web; most of what I have have seen is unethical and frankly dangerous to people’s mental health. People are being taught how to covertly hypnotize people in order to rape them. People are being shown videos to help them more deeply believe they are the opposite sex. When I watched some ISIS recruitment videos, they had a strong hypnotic component. Young people, looking to establish an adult identity, who spend lots of hours online (sometimes stoned), are especially vulnerable to bad programming. Beware!

Be Careful, Do Independent Research, Protect Your Integrity!

BE CAREFUL!!! Before you spend minutes exposing yourself to online hypnosis, please research this person and find out if they are a mental health professional! Don’t rely on the person’s say so about themselves. Check them out independently. Find out explicitly what is their code of ethics! For example, I am a member of the American Counseling Organization, as well as, the National Board for Certified Counselors and there are mandated written ethical guidelines.

There are countless diploma mills and groups that sound official, but they take people’s money and give a pdf. The public does not understand how much danger they could be in by watching trance videos from anyone who isn’t legitimate! For those of you who might wonder, I rarely do hypnosis sessions with my clients–I teach them what it is and help them understand what was done to them by the cult. I never use hypnotic protocols on anyone who does not explicitly wish this form of help and who are not in my office in Newton, Massachusetts.

Here are some Frequently Asked Questions about Clinical Hypnosis.

Here is a link to my web page on research on Undue Influence.