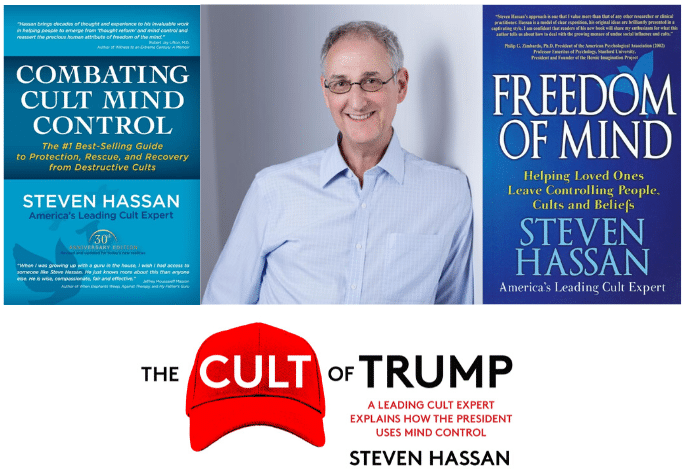 These past two weeks, the historic impeachment of President Donald Trump reached the Senate, where Trump was tried (whoever heard of a fair trial with no witnesses?) and acquitted by a split partisan Senate. Republican Senators did not want to pursue the truth and call Bolton or Parnas because they feared the public would learn more facts that would bolster the evidence. If you did not listen to house impeachment manager Representative Adam B. Schiff’s powerful closing comments, I encourage you to do so here.

Only former Presidential candidate Senator Mitt Romney stood out as the lone GOP heroic resistor and voted that President Donald Trump was guilty of abuse of power. Democrat Doug Jones, whose constituents are largely Trump supporters, also did the right thing but is now being attacked for it. Romney read a statement and even teared up. (Please take 8 minutes to listen to this and think about what he said.) Romney was the only GOP Senator who looked at the overwhelming facts presented and took his oath to God to be an impartial juror seriously. He used his analytic mind, examined the facts and chose to vote his conscience and not his party, knowing he was likely to be attacked. My admiration for Romney’s courage and integrity for this vote (and an act of defiance) is overflowing.

If you or anyone you know believes that Trump did nothing wrong, and had a “perfect call” with Ukrainian President Zelensky, illegally withheld the congressionally designated military aid (according to the GAO) to that country to fight Russian aggressors, and think Ukraine meddled in the 2016 Presidential election, then you (or they) are in the Cult of Trump. The facts dictate that you have been programmed with propaganda. Any GOP Senator who said these things have been co-opted by the Cult of Trump.

Predictably, Romney is now being attacked as a “traitor” just like anyone who disagrees with the cult leader on anything! Trump immediately called on Romney to be expelled from the Republican party. Romney’s niece who is head of the GOP put her uncle down and said Trump did nothing “wrong.”  Romney is even being called a Democrat secret asset. Trump falsely claimed he was totally exonerated while House Speaker Nancy Pelosi said in response that he is impeached forever. It is clear that Trump will continue and, unfortunately, will likely be emboldened to do more things that violate our country’s laws.

Today, the New York Times editorial wrote: “The G.O.P.’s internal corrosion also made it ripe for takeover by an authoritarian like Mr. Trump, under whom it is morphing into a cult of personality.” The world has witnessed this unfortunate reality. Malignant narcissism is the stereotypical profile of cult leaders as I describe in chapter three of my book, The Cult of Trump. In it, I offer concrete examples of Trump and compare him with Sun Myung Moon, Ron Hubbard, Jim Jones, and other cult leaders. All of my experiences over the past 40 plus years, beliefs, interviews, and writings, have been further validated each passing day! LA TIMES Opinion writer Virginia Heffernan, who also does the Slate Trumpcast podcast that I was a guest on, says that the word “cult” is the “best explanatory framework” to understand the Trump Presidency.

Recently, many public figures, including people involved with Donald Trump are speaking out about the Cult of Trump. Previously, I wrote about what many have said, “Lev Parnas, Michael Cohen, Omarosa Manigault Newman, George Conway, Anthony Scaramucci, Rick Wilson and others: Trump is a Cult Leader.”

Please take less than two minutes to watch this video that we made:

Why read my book, The Cult of Trump? It is the essentials of how we came to get to where we are today! Authoritarianism is on the rise all over the globe. Trump is the result of decades of powerful people, cults, and forces which include sophistication in our understanding of how people can be influenced and controlled. It is an accessible and in-depth analysis of the President, revealing that under the right circumstances, even sane, rational, well-adjusted people can be persuaded to believe the most outrageous ideas and leader.

The Cult of Trump is best thought of, first and foremost, as a cult of personality that involves other cult leaders and millions of true believers. Not all of his supporters follow him blindly. But people who believe he is a great man, worthy to follow without a willingness to look at any verifiable evidence against him are either corrupt, cowered in fear, or mind-controlled. It is important to become well-informed about mind control and learn how to help those that are being influenced. And this works; You can successfully deprogram Trump supporters. [Next week, I will expand on this topic with examples and interviews!]

Read (or listen to) my first book which has been updated, Combating Cult Mind Control and then Freedom of Mind: Helping Loved Ones Leave Controlling People, Cults and Beliefs. Reading The Cult of Trump is a must-read too, of course. People who have read The Cult of Trump say that it is well researched, well written and spells out the fundamentals of what people need to know in order to understand what has been occurring in the United States. Chapter Nine of the Cult of Trump is specifically about recommendations for strategic communication with true believers in Trump. People do come to do reality-testing and exit.

Additionally, I previously shared another infographic, a helpful guide, which includes effective techniques to help free the minds of dedicated Trump supporters.

Steven HassanImpeachment and the Do’s and Don’ts of Talking to Trump Supporters02.06.2020