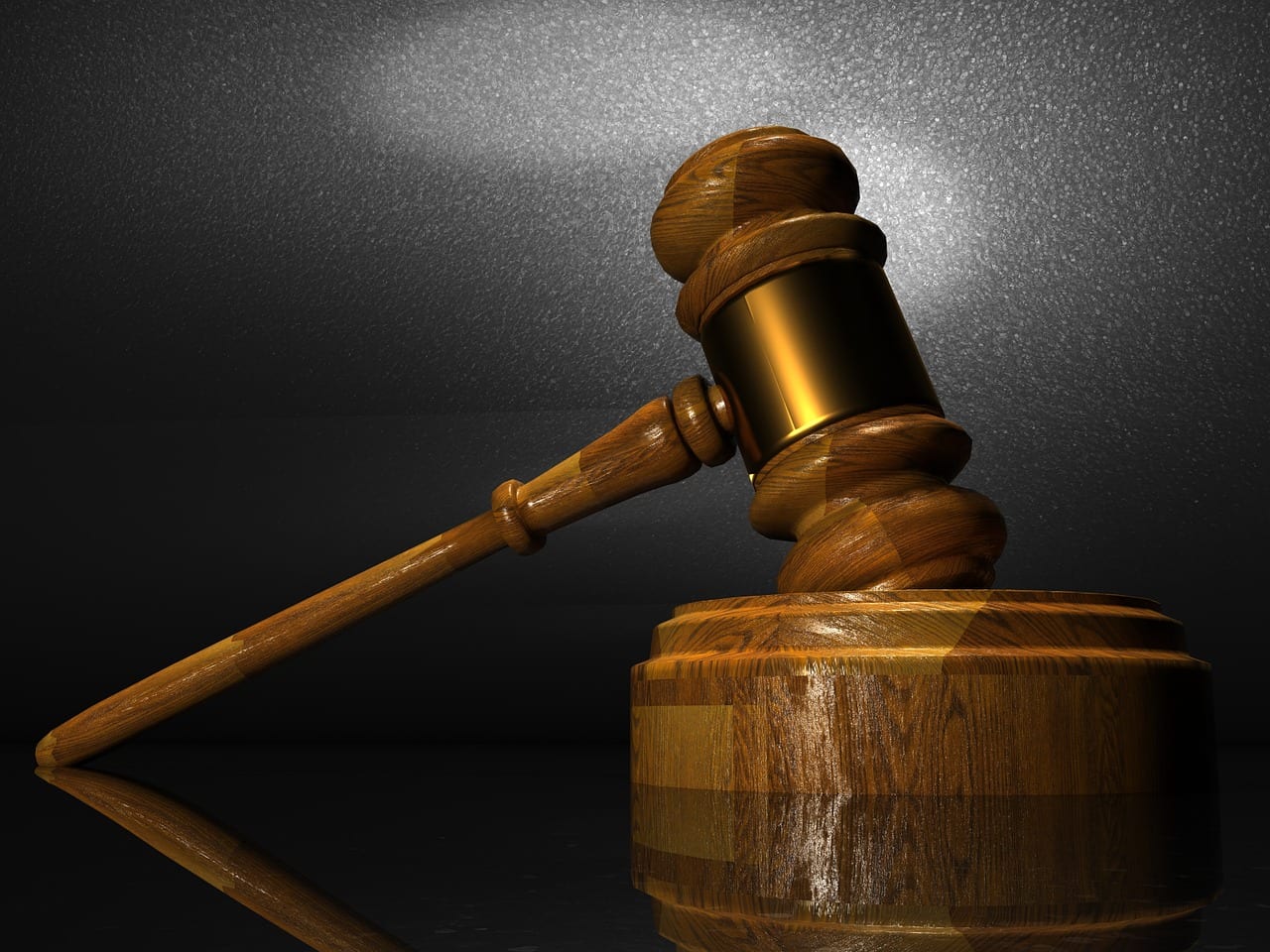 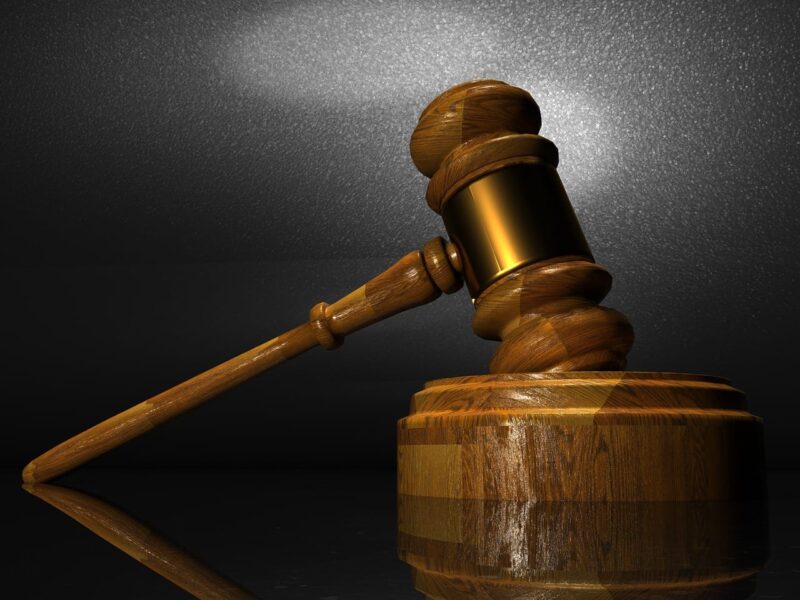 Forty years ago, I was deprogrammed from the Moonies and months later I agreed to do involuntary deprogrammings with fellow cult members. During that time, parents had the legal recourse to help their adult children involved with cults. Families could go before a judge, and petition the court for a one week ex-parte “conservatorship” giving them custody of their loved one. The family argued that their loved one had lacked informed consent and was the victim of “artful and designing people” who used undue influence to recruit them into a totalitarian cult that robbed them of their free will. All they wanted from the judge was an opportunity to have access to their child, and shut off undue influence from cult influencers and provide information about brainwashing, cults, as well as facts about the leader, doctrine and group that the person would not have access to.

If custody was granted, and it usually was, the cult member was served with a court order and escorted by law enforcement to a location where the cult could not interfere. Once they arrived, they would have the opportunity to learn, think and reflect. Typically they would be introduced to former cult members for the first time. Members of destructive cults are programmed to fear and distrust former members. I know it created a lot of dissonance in me when I found the ex-members intelligent, thoughtful spiritual and caring. After one week, he or she would appear in court and the judge would determine if it was time to lift the conservatorship.

This method provided a legal remedy for those who witnessed the radical personality and belief system change of their loved one and offered them a chance to help. Unfortunately, these conservatorships were struck down within a year or so. Cults lobbied to have them banned and legitimate religions filed briefs supporting “freedom of religion” saying that there was no way to objective determine if mind control was being used by these “new religions.” Due to the changes in law, I started doing only voluntary, legal interventions: which means the cult member has to agree to be involved and has free will to leave or contact the cult at any time.

Decades have passed and I have witnessed the absolute suffering and desperation of families wishing to help their adult loved ones in a legal manner. After Combatting Cult Mind Control came out in 1988, many major cult leaders learned what I was doing and prohibited their members from going home for more than a few hours, or without another member going along. These rules keep a lot of interventions from happening or being successful. I have also met with people who left cults many years (some 30 years later) and they had given over their inheritances, abandoned family, friends, careers, education and now tell me they “wished” their parents had just done an involuntary deprogramming.

Thankfully, it seems there may be a solution to this problem! In his groundbreaking article Supporting Human Rights by Testifying Against Human Wrongs, Emeritus Santa Clara law school professor Alan W. Scheflin proposes that the term “undue influence*” can be used in cases related to cult issues.

Using his legal expertise and an understanding of cult tactics, Scheflin has formulated what he calls “The Social Influence Model (SIM).” This model, which is for use in courts, provides an easy way of measuring the different factors that contribute to undue influence by addressing these six categories:

I had a chance to present with professor Scheflin at a conference in 2012 discussing this topic and found his model to be very promising.

The approach is scientific and evidence driven. If used on a mass scale, the SIM could make it easier for victims of cults to get the help they need. Lives could be saved and cults could be fought in a legal way.

As an expert on cults and a survivor of cult indoctrination, I can attest to the fact that the damage done by undue influence is real. So many have lost so much and continue to do so. I sincerely hope that legal progress can be made so that those lost to cult influence can have a chance to regain their independence and freedom.

*Undue influence is a recognized legal term described by one resource as, “Virtually any act of persuasion that over-comes the free will and judgment of another, including exhortations, importunings, insinuations, flattery, trickery, and deception, may amount to undue influence.” This term is hundreds of years old and most often used in connection with deathbed changes to wills, but it can also apply to victims of cult indoctrination.