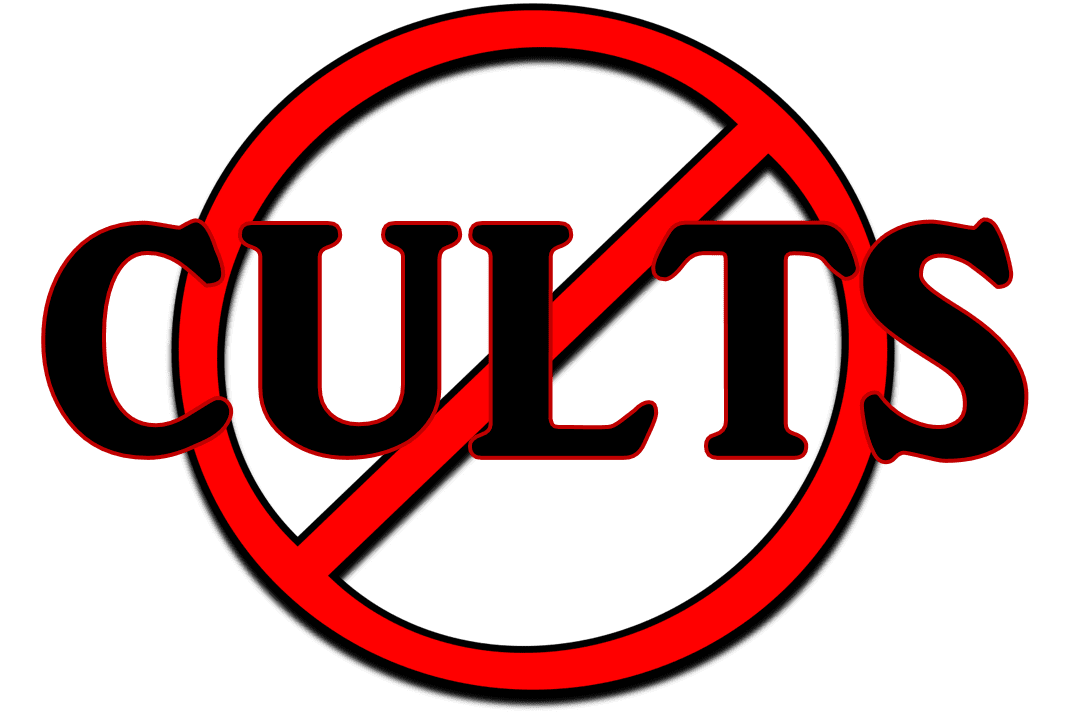 This week, there had been a lot in the news about Russia’s possible ban of the Jehovah’s Witnesses— labeling them an extremist group. While I have personally worked with and become friends with many who have suffered as Witnesses under the policies of Watchtower, I do not agree that banning groups is a responsible policy.

In Chapter 12 of my book, Combating Cult Mind Control, I discuss this issue at length. It is my belief that banning cults is not a productive way to solve the problems that surround them. Not only will this not address the core issues that affect the victims of them, but it may even make them worse.

Many cults members are already indoctrinated with an “us vs. them” mentality. If they feel the threat of government agencies, this will reinforce their beliefs and make them more devoted. Instead of agreeing to comply with authorities, dedicated followers are often likely to just go underground but become more committed to the cult. They will see themselves as part of a persecuted group and view the ban as evidence that the outside world is dangerous. Banning cults does not stop them from existing, it only forces them to become more secretive.

There is also the issue of religious freedom to consider. Allowing only the Russian Orthodox Church to exist, and function with the blessing/agreement of the Putin dictatorship is a problem! Many cults do have spiritual beliefs and these are not always dangerous. The Jehovah’s Witnesses, for example, believe that Jesus died on an upright stake instead of a cross. This belief, while unconventional, is not harmful. Witnesses have every right to believe this, and it would be wrong for anyone to make believing this illegal.

Still, there are problems with other aspects of their policies that can, and do, cause harm. By instructing followers to abstain from life-saving blood transfusions, Watchtower has been responsible for countless Witness deaths throughout the years. They have also been found liable for protecting pedophiles within the organization by not reporting them to authorities. These actions are dangerous and should be exposed and punished.

However, dictators always worry when there are institutions that exist that direct people away from obeying and complying to their authority. We see this with the Chinese government and their ban of Falun Gong. It seems that the group got so large and had recruited so many people in positions of authority and status in China that they were labeled a threat. The answer to totalist mind control is not more totalist mind control.

In Combating Cult Mind Control, I have written, “The strong legal protection afforded to freedom of religion refers to religious beliefs. It does not necessarily protect behaviors.” Any organization that is involved in human rights violations should be exposed and tried for these crimes. It is not acceptable for any mainstream religion or cult to hide behind their belief-system as an excuse for causing harm. By drawing attention to the crimes committed within a group, authorities will be much more likely to protect the public from falling prey to harm and help those who are affected.

I also believe that there is a need for public education. If more people knew the signs and dangers of undue influence, it would be far less likely that they would fall victim to it. By teaching critical thinking skills and providing more awareness of this issue, society as a whole would benefit and fewer people would suffer.

UPDATE: The ban of Jehovah’s Witnesses in Russia did pass on April 20, 2017. Click here for more information.