On January 6, 2021, the seat of our federal government and the heart of our American democracy came under siege. Now, two years on, there is the opportunity to examine developments since the attack on the Capital and to look at what can be done about it. I was honored to be invited to speak about this at the New York Society for Ethical Culture this January 2023. The title of my talk was ‘Two Years After the Violent Coup Attempt.’

In my talk, I discussed some of the forces behind the insurrection attempt. Based on typical cult leader behavior, I predicted in 2019 that Trump would never voluntarily cede power and would attempt to create as much chaos and damage as possible. In my book The Cult of Trump, I also warned that his followers would become violent.

Whenever I hear about a tragedy or destructive event, like the Jonestown massacre or the January 6 coup attempt, my first thought is always – I could have done that. When I was in the Moon cult, I would have obeyed any order from Sun Myung Moon, including breaking the law. But, when someone is under mind control, their real self, values, and beliefs are taken over by a new cult identity; they are programmed into a different reality. So, it is crucial to understand how undue influence works and how to protect ourselves and others.

I explained in my talk how the events of January 6 were not just a result of the division created by Trump during his campaign. It was fuelled by various authoritarian interests that have been systematically breaking down the separation of Church and State and undermining the rule of law for decades.

One of the most powerful movements supporting this is the New Apostolic Reformation (NAR). It consists of about 40 million Americans who believe they are spiritual warriors against evil, satanic Democrats and that Trump is being used to do ‘God’s work.’ They do faith healings, deliverances, exorcisms, and speaking in tongues. Their leaders claim to be apostles who talk directly to God. They control their members’ behavior, information, thoughts, and emotion (see my BITE model). NAR folks believe in a theocratic takeover of American political institutions. So, while the media has kept saying that white Christian evangelicals are Trump’s base, it is a lot more complicated than that.

An overwhelming amount of disinformation and propaganda has been circulated, especially by the right-wing media. For example, the Moonies-owned newspaper, The Washington Times, reported that it was Antifa at the attempted insurrection. This is information warfare; it is part of a campaign to spread propaganda and conspiracy theories that sow doubt and confusion to undermine the legitimacy of government and other institutions.

Fourth Generation Warfare (4GW) is an advanced form of psyops (psychological operations) that aims to generate distrust in experts and institutions to make people more pliable for manipulation and authoritarian messaging. 4GW, as it relates to the failed insurrection, was used to convince the right wing that the federal government has no legitimacy and should be overthrown.

With modern technology, this false and manipulative information can now spread across the internet and social media on a 24/7 basis. Personal data is also being collected and used for recruitment into authoritarian cults. Without understanding information warfare, individuals can be subject to mind control without knowing it.

What Do We Do Now?

While this might all sound like doom and gloom, it is not. Many people are already waking up to the reality that they were, in fact, believers in the Cult of Trump. Within NAR, a schism has formed between those sticking with the prophecy that Trump won the election in 2020 and those who accept that President Joe Biden was the legitimate winner.

In my talk, I shared my thoughts about what we can do to stop those exerting undue influence from propelling the world into authoritarian darkness.

It’s important for people to learn about mind control and how to talk to people who have been negatively influenced. Calling Trump supporters names is counterproductive to the goal of helping people have freedom of mind. Telling someone under mind control that they are brainwashed, or attacking their leader, will not work – it only makes their cult identity feel persecuted. Instead, we need to help people reality test and step back and think about how they came to adopt their new beliefs. Be respectful and patient, ask questions, offer support, listen, and try to educate. Learn something that will help empower you to reach out to family and friends that you may have blocked or stopped calling because they got in the Cult of Trump.

Try to speak out and take a stand. If you’ve been in a mind control cult, you might consider sharing your experience if you feel able to. This will help to destigmatize having been in a cult and make it easier for people to exit the Cult of Trump. I am part of a collaborative of former cult members called #IGotOut. It is a call to action for former members of cults to come forward and tell their stories. This helps open up a conversation that falling under mind control can happen to almost anyone.

Public education that focuses on understanding psyops, manipulation of information, and use of mind control in the media is critical – preventative education provides an inoculation against undue influence. In addition, we need to teach mental health professional educators, parents, and others how to support the people we love and help them achieve freedom of mind.

By becoming well-informed citizens and staying anchored in our core values, unhealthy leaders will not be able to erode our precious rights and move us toward an authoritarian society. There is a lot of power in the collective. If people come together and pool their intelligence and their resources, then we can take action to move things in a positive direction.

The Insurrection Attempt: Attack on Democracy

A Call to Activism

Talks by Steven Hassan at Ethical Culture Society of NYC

The Cult of Trump: An Interview with Author Steven Hassan November 11, 2019 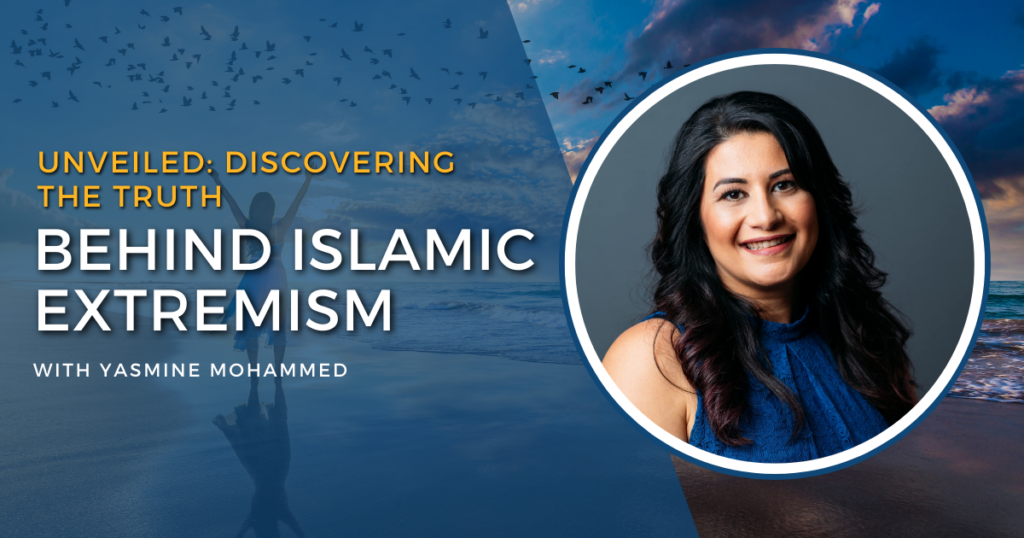