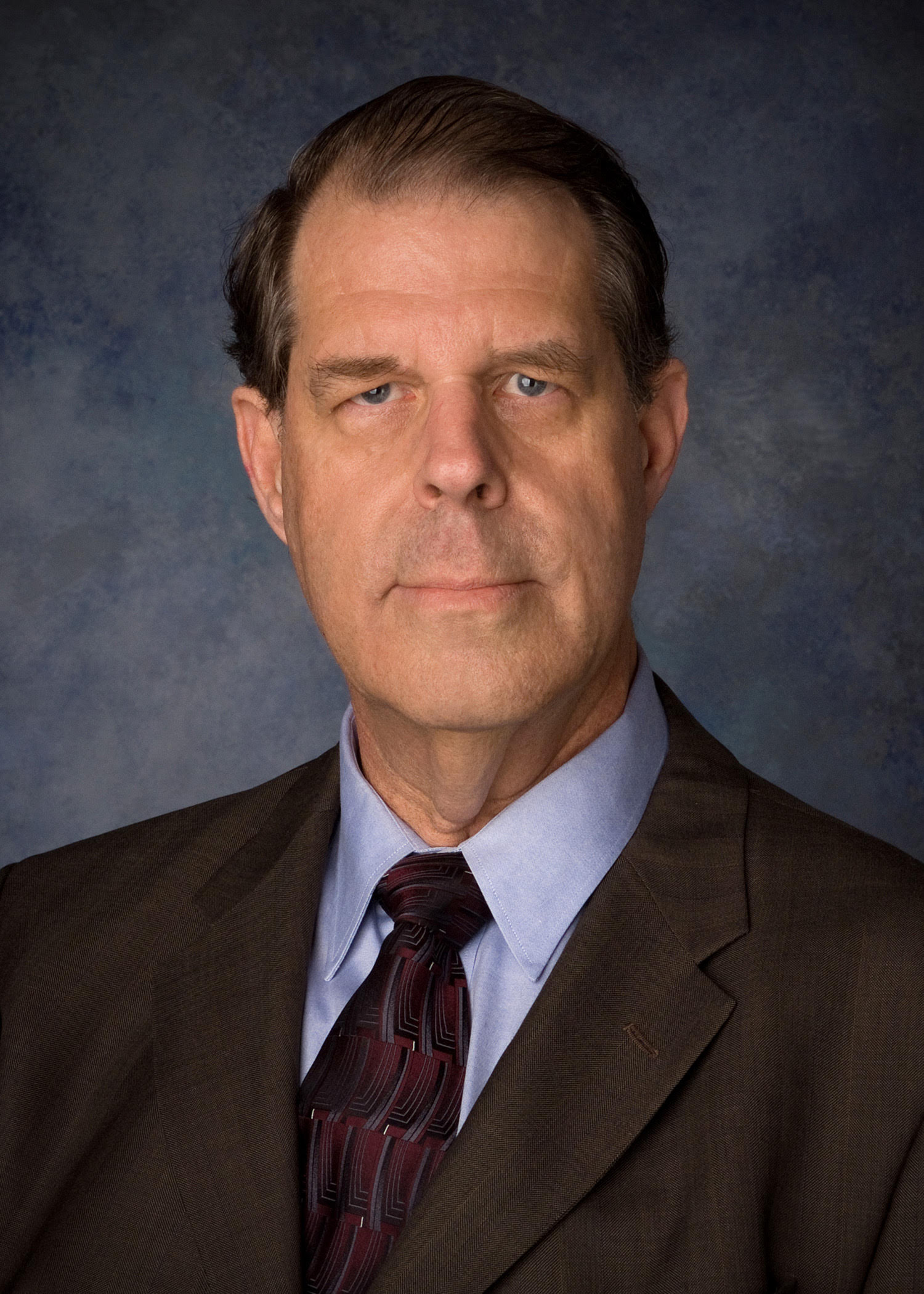 October 12, 2020
Dear Senator:
I am writing with a unique take on the issue of the confirmation of Amy Coney Barrett.
As you know, she is a member of a charismatic covenant community called The People of Praise. My objection to her appointment is not based on religion, which should be irrelevant, but upon the structure and behavior of the community.
Covenant communities like the People of Praise are based on the notion that all members should be obedient to God and that the way do that is that person A will be under the “headship” of person B, who will then be under the “headship” of person C, forming a pyramid structure leading to a committee at the top.
Being a person’s “head” in the People of Praise means that the person who is subject to the head meets regularly (usually weekly) to discuss internal thoughts and feelings, “assist” with decision making (such as which job to take, who to marry, what kind of car to drive, how to discipline children, virtually every significant decision a person makes), and discussions on the spiritual life. Besides the potential for abuse, the information obtained by one “head” is often passed up to the next (several) level(s). Additionally, “heads” several levels above may pass down their “advice” to a person several levels below them. There is no assurance of confidentiality at any level.
Men and single women have separate pyramid structures. But married women automatically have their husbands as their “heads.”
This system is referred to as “pastoral care,” but in fact serves as a management tool: if you understand what someone is thinking or feeling, you can “correct” them to bring them into compliance with expected norms. Essentially, this pastoral care is a system that functions as a high level control over the thoughts, behaviors and actions of its members.
Additionally, this system of “pastoral care” is seen as divinely ordained, so that in principle a person could refuse the guidance of their head, it is more likely that the person would bow to the pressure of a divine locution over their own judgment. After all, when all is said and done, the person has to live with the others in the community, so compliance is most common.
What concerns me in the case of a Supreme Court Justice who participates in this system is that their concerns about court cases could easily become part of the information chain in the pastoral care pyramid, and people at the top of the pyramid could pass decisions down through the chain to the Justice. Her ability to refuse the dictates of the system would be minimal.
Having said the above, I would like to offer my credentials for making this statement. I was a Roman Catholic priest of the Dominican Order for twenty years and left the priesthood in 1994. During my time in the priesthood and continuing on to the present I have provided counsel to over one thousand cult affected individuals and families, presented over one-hundred thirty major lectures on the subject of cults and thought reform programs.
As a priest, I served on a committee appointed by Bishop Albert Ottenweller to investigate a covenant community that operated under the auspices of the Catholic Church in Steubenville, Ohio. We found many problems with the community and recommended reforms, including the abandonment of the system of “headship,” finding that it was coercive and deleterious to marriages.
Thank you for your attention. If I may be of further assistance, please do not hesitate to call upon me.
Respectfully,
Wm Kent Burtner
wkburtner@aol.com 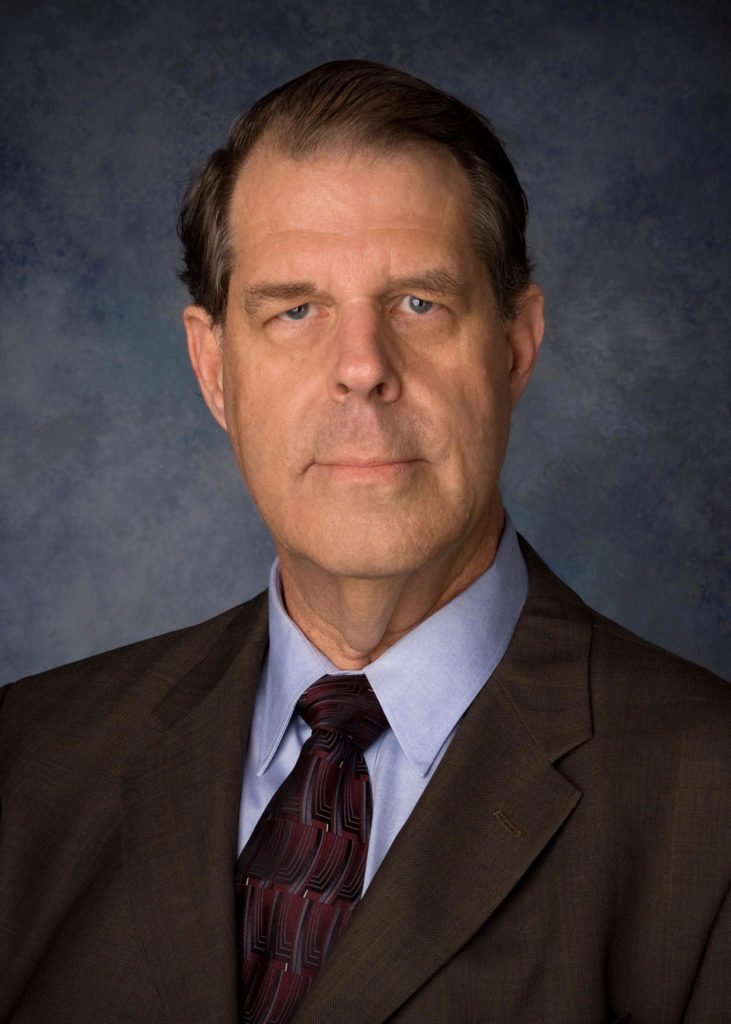 Steven HassanLetter to the Senators on the Judiciary Committee Concerning the Confirmation of Amy Coney Barrett10.14.2020