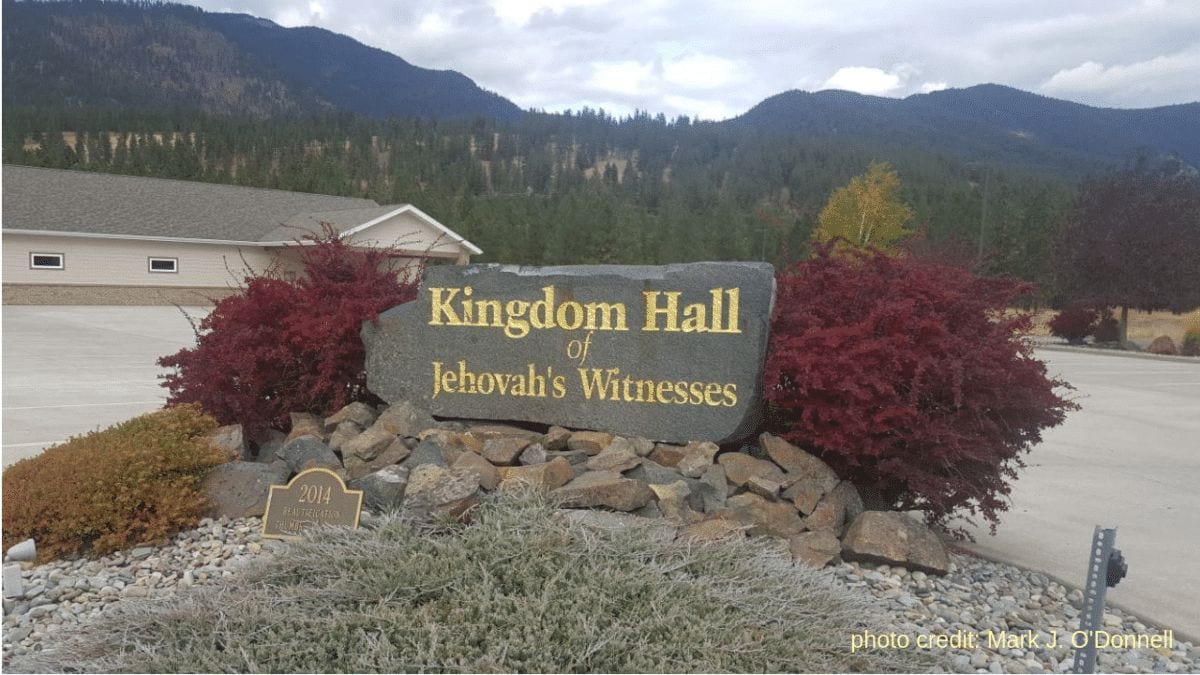 The huge decline in membership due to critical information on the Internet, as well as lawsuits, are forcing leadership of older established clergy organizations, like the Jehovah’s Witnesses and the Mormons, to try to find ways to cope. In the case of Watchtower, documents listing predators have been leaked. Also, in the case of the LDS Church, documents are being leaked and put online. Long term dedicated members are realizing that they have been systematically lied to about the actual goings, causing large scale defections. Psychologist John Dehlin was excommunicated from the Mormon Church for speaking out about a need to change their policy regarding gay rights. (He now authors the increasingly popular Mormon Stories podcast.) Amazingly, the Prophet himself–who they believe gets direct revelations from God–has recently declared that they won’t be using the name Mormon or LDS anymore!

For decades, it seems that cases of child sexual abuse (CSA) were quietly settled by the Watchtower, as well as, the Mormon Church. Both groups would direct leadership and members to legal departments at headquarters rather than reporting to societal authorities that protect children and hold predators accountable. Victims who would be brave enough to speak out were pressured to be silent. If they refused, they would be strung along–some might use the term harassed–for years, ultimately pressured to “take the cash settlement.” This technique would always be a big win for group leadership helping them to control information and do damage control. This strategy of avoiding court and gagging victims from speaking out is an old policy of Scientology and other cults who choose to spend millions of dollars suppressing information rather than holding people accountable, doing justice, and making important and necessary reform.

In the past years, more Watchtower sex abuse cases are actually going to court. Large settlements are ordered when judges and juries learn that leadership deliberately ordered their members not to report predators to police. This allowed the continued victimization of vulnerable children. With the help of the Internet, survivors are bravely speaking up against these large organizations for the damage they had done.

In 2012, Candace Conti initially won a landmark $28 million in her lawsuit against Watchtower for the abuse she suffered as a child. (Later, this amount was reduced.) In 2017, Stephanie Fessler also sued the corporation for failure to report her child sexual abuse, ultimately settling for an undisclosed amount.

The most recent legal case, this September of 2018 in Montana, resulted in a $35 million judgment against Watchtower. The lawsuit involved two women, now 32 and 21, who say they were sexually abused by a family member in the 1990s and 2000s. While they did report the matter to elders, it was only handled internally and never reported to authorities.

In this case, Watchtower was found to be negligent and guilty of malice (intentionally causing harm) because they violated a Montana law that required them to report the abuse to outside authorities. This record penalty sends a clear message that organizations and religious leaders need to follow mandated reporting laws or else face the consequences. In January, 2018, the Jehovah’s Witnesses in Delaware paid only $19,500 in fines for failure to report child abuse.

While Jehovah’s Witnesses claim they protect children and reports to the contrary are “apostate-driven lies,” legal victories and detailed news reports are confirming just the opposite which demonstrates the leadership is lying and projecting the problem to former members, not taking responsibility for their own bad policies.

During the trial in Montana, on the surface, it appeared the local congregation fully supported the doctrinal policies with almost one-third of the small, local congregation attending the trial (about 20 persons). They supported Watchtower, along with another victim that served as a witness for the defense, declining to be named as a plaintiff in the case. As too often is the case, victims do not speak out against nor report their abusers if they are current members because they are told that it isn’t good to bring another “believer to court.”

Yet, with all of Watchtower’s claims and attempts to discredit the victims’ accounts, the truth is now a matter of law! While I predict the Watchtower will probably try to appeal the decision, my hope is that the Higher Court will validate this judgement. I imagine that what current members saw in the courtroom will wake up some of Jehovah’s Witnesses, both in Montana and around the world. Some may soon find themselves in a PIMO status. While they may still believe they are following God’s will, they will soon realize that the group is not God’s group. It will dawn on members that leadership is committing immoral behaviors, causing grievous harm!

What can we learn from this Montana judgment? We learn that large groups are finally being held accountable for the damage they cause by their destructive policies and refusal to report child sexual abuse to the authorities. As a result, some states are trying to change the reporting laws and statutes of limitations (SOL). Victims are bravely coming forward and telling their #metoo stories.  We need to stand with them, fully supporting them, and continue to advocate for change.

This week, I speak with Mark O’Donnell, former Jehovah’s Witness turned advocate, for his eye-witness account and personal insight into the Montana case.