Opioid Epidemic–Narconon: Scientology is Not a Treatment 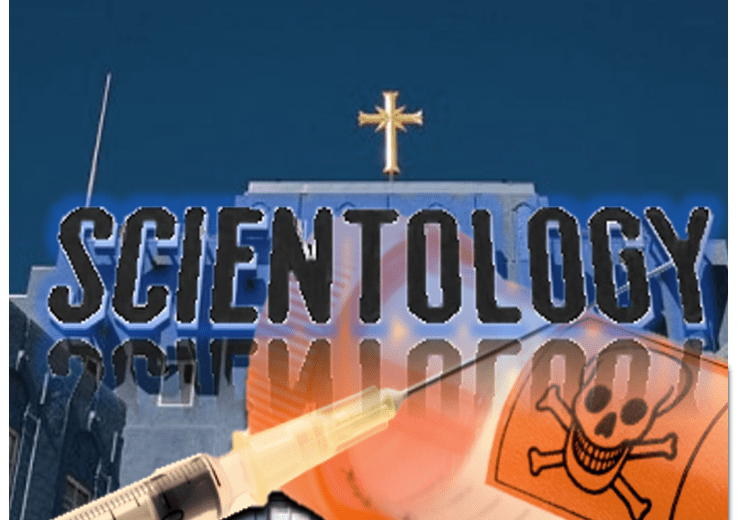 The opioid epidemic in the United States is claiming more lives than ever. Recent data estimates that 59,000 Americans died from drug-related causes in 2016. And, the estimate for 2017 is even higher. Much of this can be attributed to opioid addiction which often starts with dependency on prescribed painkillers that leads to abuse and illegal drugs.

With so many families being affected by this issue, the drug treatment and rehabilitation industry have been growing. Countless people are looking for help and often they do not know how to choose certified, respected programs which adhere to licensing requirements. Not all self-proclaimed treatment centers do good. One, in particular, that has gained a lot of negative press, and for good reason, is Narconon.

Narconon claims to be a “step-by-step regimen that addresses all aspects of addiction to assist individuals to overcome its adverse effects for themselves and those around them.” However, there is a lot about this program that isn’t well-known to the public. Because I believe that everyone deserves the right to make informed decisions, when I found out a friend did expert witness work on behalf of people who had been severely harmed by their experience with Narconon, I asked him to do a short interview with me.

Narconon is a Scientology Front Group

While claiming to be a non-religious rehabilitation program, Narconon is, in fact, a profitable branch of Scientology. Instead of saying it is connected to Scientology, the Narconon website simply states its treatment approach was developed by, “acclaimed author and humanitarian L. Ron Hubbard.” The truth is Hubbard was a science fiction writer and the founder of a cult and not a medical professional. Unfortunately, most people still are not educated about cults and the fact that the group has this front group.

Narconon’s Methods are Neither Safe Nor Effective

The “treatment” given at Narconon centers is questionable. Part of it consists of little more than hours in the sauna and forced vitamin consumption. Most of it is indoctrination into Scientology. Many who have gone 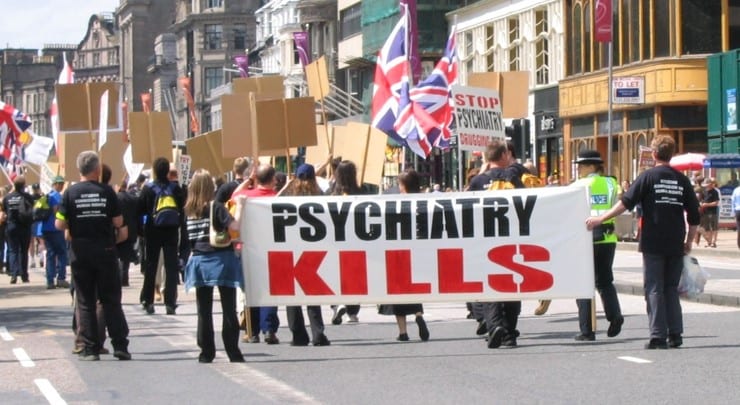 through the program report that they spent thousands of dollars to receive no real medical care. In fact, because of Scientology’s anti-psychiatry stance, many people have been adversely affected by their time at Narconon when they were denied access to prescriptions and therapy that could have actually helped them recover.

Many of the so-called professionals that staff Narconon centers have no real certification in drug counseling. In reality, many of them are reportedly former clients who were certified by questionable means and taken on as employees after completing the program themselves. This type of non-medically supervised environment is incredibly unsafe and has even lead to death in certain cases.

In addition to vitamins and sauna sessions, clients of Narconon are put through “objectives” that are supposed to, “relieve the mental and emotional discomfort of looking inward at negative thoughts.” In reality, these are Scientology exercises. The patients must master different stages before they move to the next, which is how Scientology indoctrinates their members.

Narconon is a Financial Scheme

A number of families have fallen victim to the promises made by Narconon and paid heavily for it. The program has been under investigation and in court for a number of cases involving insurance and credit card fraud. In some instances, victims claim that representatives of Narconon demanded payments from clients while simultaneously collecting from insurance companies for the same services. In other cases, it is reported that Narconon illegally opened credit card accounts to cover the cost of treatment and families were stuck with thousands of dollars in debt.

When it comes down to it, the Church of Scientology has taken advantage of vulnerable families with its Narconon programs. Not only is it expensive and ineffective, but it also puts people in a situation where they can be unduly influenced by the cult. I urge anyone dealing with addiction in their family to please avoid Narconon and to do plenty of research into any other facility you may be considering.

David Friedler, LMHC, MPH is a psychotherapist in private practice and an expert witness in the regulatory standard of care. His office is in Jamaica Plain, Massachusetts. His website is http://davidfriedlerlmhc.com