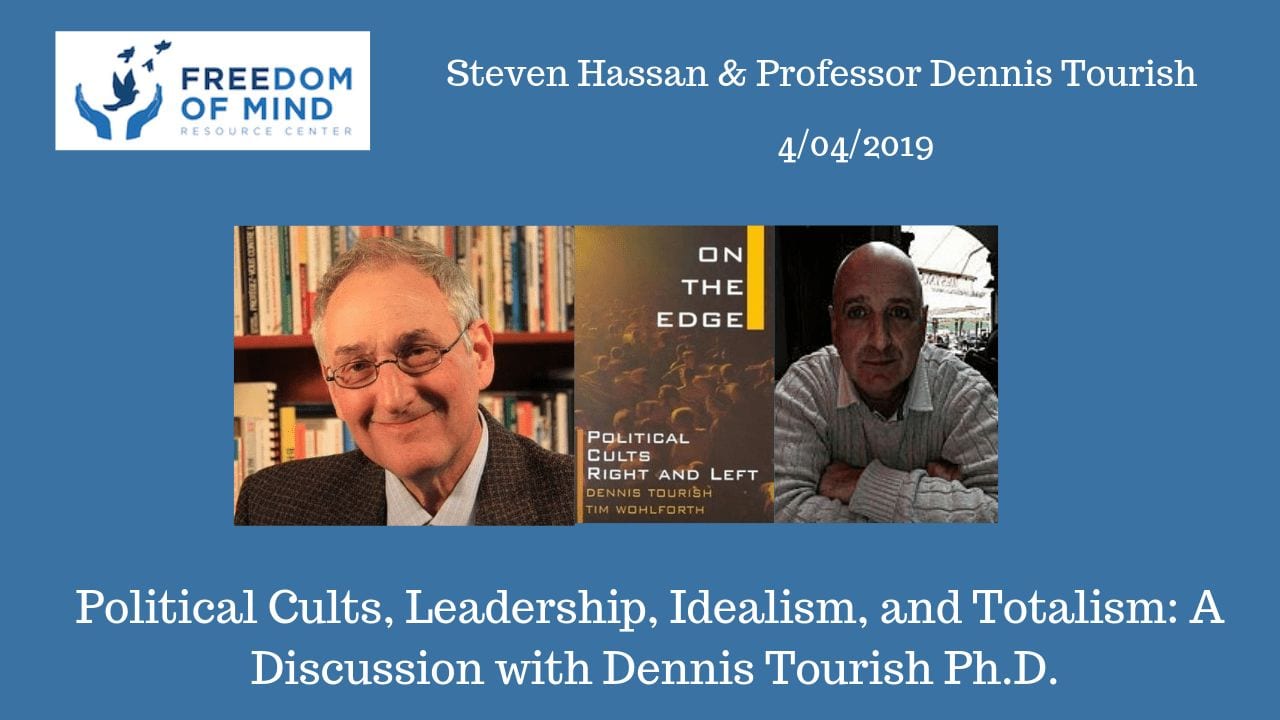 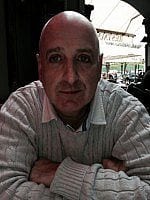 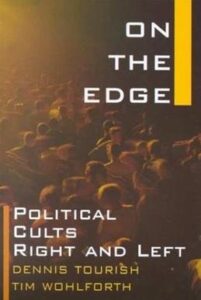 On January 18, 2019, during the longest government shutdown in history, I had the pleasure of interviewing Professor Dennis Tourish. He is a former member of a left-wing political group, having left in the mid-1980s. It was during this period that he found my book Combating Cult Mind Control which was the first time he had “read anything about this phenomenon and it just lifted the lights wonderfully.”

Dennis is Professor of Leadership and Organisation Studies at the University of Sussex in the U.K.. Additionally, he is an author, researcher, academic, and consultant. Professor Tourish has co-written or co-edited eight books. Also, he has published over sixty peer-reviewed journal articles. As a well-respected expert on secular, political, corporate cults and leadership, he has frequently been interviewed on radio, television and in print.

One of his books, On the Edge: Political Cults Right and Left, is of immense importance in this day and age. “This is the first book to describe the essentials of  political cults on both the right and left and explain their significance for mainstream political organizations.”

Along with Naheed Vatcha, he co-authored an academic journal article presenting Enron as a corporate cult, “Charismatic Leadership and Corporate Cultism at Enron: The Elimination of Dissent, the Promotion of Conformity and Organizational Collapse.”

“It was George Orwell who wrote long ago that all issues are ultimately political issues. All issues have the potential to upset and destabilize us, so it’s scarcely surprising that when you think about the big political questions that you find samples of cultism within that.”

Terrorist organizations have very strong cultic anomalies. For instance, there is the absolutism of the ideology and the physical commitment to the group. Members have very black-and-white thinking and only associate with others that share the same ideology and beliefs. These become totems that are impervious to falsification. To them, there is no rational argument or evidence that would shift people’s beliefs. “These are fertile conditions for political cults of all kinds to develop.”

Professor Tourish and I continue our interview discussing falsification, the dangers of ideology, and confirmation bias. Human beings are, at times, driven by emotions rather than rational thought, and cult leaders (including political leaders such as Donald Trump), play into this very well.

Additionally, we talk about the need to educate people on ethical vs. unethical influence, consent, social psychology, group dynamics, and the dangers of charismatic leadership. Please take the time to watch the entire video interview, as it is highly informative and helpful. I was particularly interested in his assessment of President Donald Trump and learn if his opinion mirrors my own.

But, lastly, I will quote Professor Dennis Tourish on the need to hear alternative points of view.

“I also think, in addition to that, more of us need to understand that the bigger the claims that are being made for an ideology, the stronger the evidence must be that it rests upon. Simply charismatic authority and the strength of conviction is not sufficient evidence in favor of any belief system, so I feel very strongly that our education system needs to promote more of this confidence in the value of evidence and facts. We need to encourage people to understand the importance of always hearing alternative points of view.”