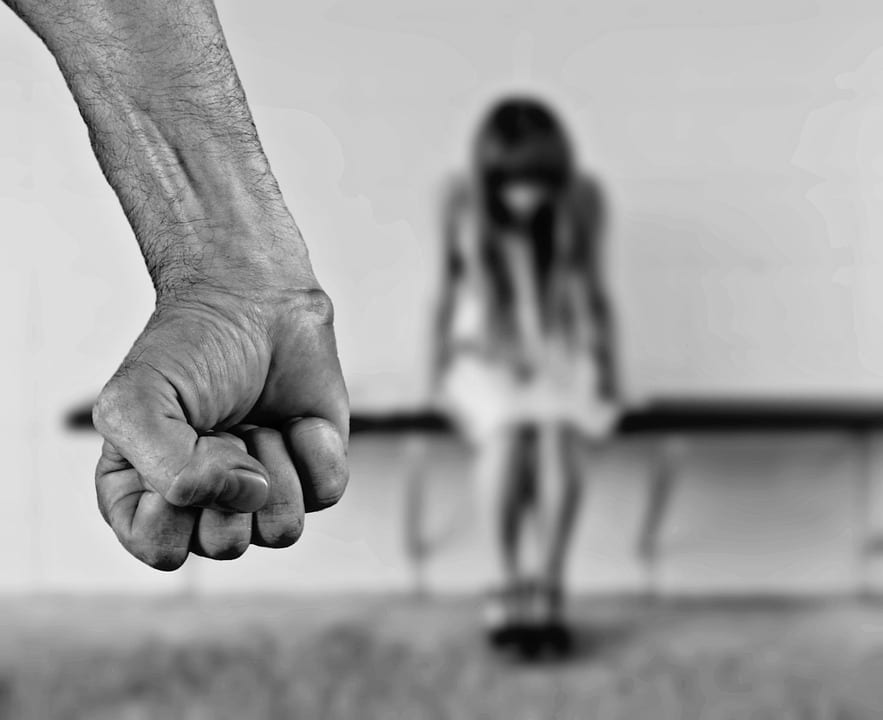 Being a parent is perhaps the most difficult role a person can fill. It can be quite demanding to properly raise and nurture our children from infancy to adulthood. Some kids however, present more of a challenge than others. When a child is suffering from mental illness, is defiant, becomes violent, or develops an addiction to alcohol or drugs, many parents are extremely vulnerable to the deceptive claims of boot camps and other unregulated facilities and schools. While there are programs that may be helpful to troubled kids, teens, and young adults- buyer beware.

Three of the biggest issues with these types of institutions is their use of deceptive enrollment practices, abusive “treatment” techniques, and undue influence.

Many institutions use coercive tactics to get clients in their doors. There are numerous accounts of parents being bullied and pressured into admitting their children into some programs where a simple phone call for information often results in same-day admittance. This is because some staff members at these for-profit facilities are eager to coerce parents into enrolling their kids and will do so by scaring them with tales of terror and even death. At some institutions, they even insist that other children in the family be admitted along with the child who has the problem. Taking advantage of the fears of families is not only inappropriate, but unethical. Once a plan for enrollment is made, things often get worse. We have heard from numerous families who were instructed to lie to their children about their plans to have them admitted and others tell that some programs will even provide “escorts” that forcibly take children against their wills to centers. Once their child is turned over, contact is often limited or even denied based on the rules of the treatment center. This kind of violation of human rights is not only traumatic, but sets the stage for a failed recovery.

After being enrolled into a facility some kids experience horror from which they may never recover. Tales of beatings, humiliation, and other abuses at the hand of non-medically trained staff members fill internet forums for former victims of these “rehab” facilities. Former inmates of one very famous institution, Straight Inc., which operated from 1976-1993 has a website dedicated to survivors. Surviving Straight is filled with testimonials from some of those who suffered abuses while enrolled in the program. Many of them share similar accounts of being restrained, denied food, sleep deprived, beaten, and led around like dogs by their belt loops- all under the guise of therapeutic treatment. Days inside Straight are described as an endless program of meetings and nights were spent under lock and key.

In addition to the physical abuses that happen in some of these facilities, there is a steady pattern of mental torment. Children, many of whom suffer from emotional and mental issues, are unduly influenced by these programs and become brainwashed by them. In the same way as cult members, clients are immersed into the environment and mindset of the program without the choice to leave. Former patients of facilities like Straight Inc. report an environment based on fear and manipulation. Many give accounts of being belittled and forced to admit to events that never occurred. Peer pressure is often used as a tool to gain compliance, and often those who have been in the program longer are given a position of power over those who are new to the facility (without any medical or psychological credentials). Those who are fully indoctrinated into the program turn into abusers and are used to terrorize those who are new or non-compliant. With little supervision from trained professionals, many facilities that operate in this manner have been compared to the island in Lord of the Flies. Some who have spent time in these facilities take years to recover and develop PTSD as adults.

Straight Inc., while no longer in operation, has spurred many offshoots and copycat facilities. Some are still in operation today. One copycat facility, SAFE, was the subject of a TV news investigation that I contributed to. Below is a video of a portion of that news coverage.

With all of the testimony against groups like this, how and why are they allowed to operate? Since the centers are privately operated, regulations that apply to schools and even prisons are not always required in private centers. Even with some monitoring, many states allow corporal punishment and restraint of minors. A facility needs simply to claim the need for such action and they are allowed to proceed with very little interference from law enforcement. Many parents are not told the truth about what is happening to their child.

Many organizations in this industry claim to be religious. Heartland Christian Academy, an institution with a number of abuse claims against it, uses its religious nature to justify its use of physical punishment and even employs registered sex offenders under the umbrella of religious freedom. Another group using religious liberty as an excuse for abuses is Scientology. Their Narconon program costs clients thousands of dollars, yet its methods are seen as ineffective and even harmful by many professionals across the country.

Fortunately though, word is getting out. Groups like Survivors of Institutional Abuse (SIA) provide support and advocacy for those who have been subjected to abuses, and education for the public and lawmakers. SIA hopes to end the legal abuse of minors inside of treatment facilities. Attention to this matter is also being demanded by a number of documentary filmmakers. Two documentaries, Fix My Kid and In a Basement In Queens are set to be released soon. Both bring light to the issue of institutional child abuse by sharing first-hand accounts of survivors.

It’s my hope that the efforts of SIA and others championing this cause will make real, lasting changes. Unfortunately, thousands of people have been damaged by having their rights taken away by these abusive institutions. Some will need years of therapy to recover. By making this issue public, we all have a part in ending this abuse.

Steven HassanRaising Awareness About Institutional Abuse of Children and Their Parents09.17.2016