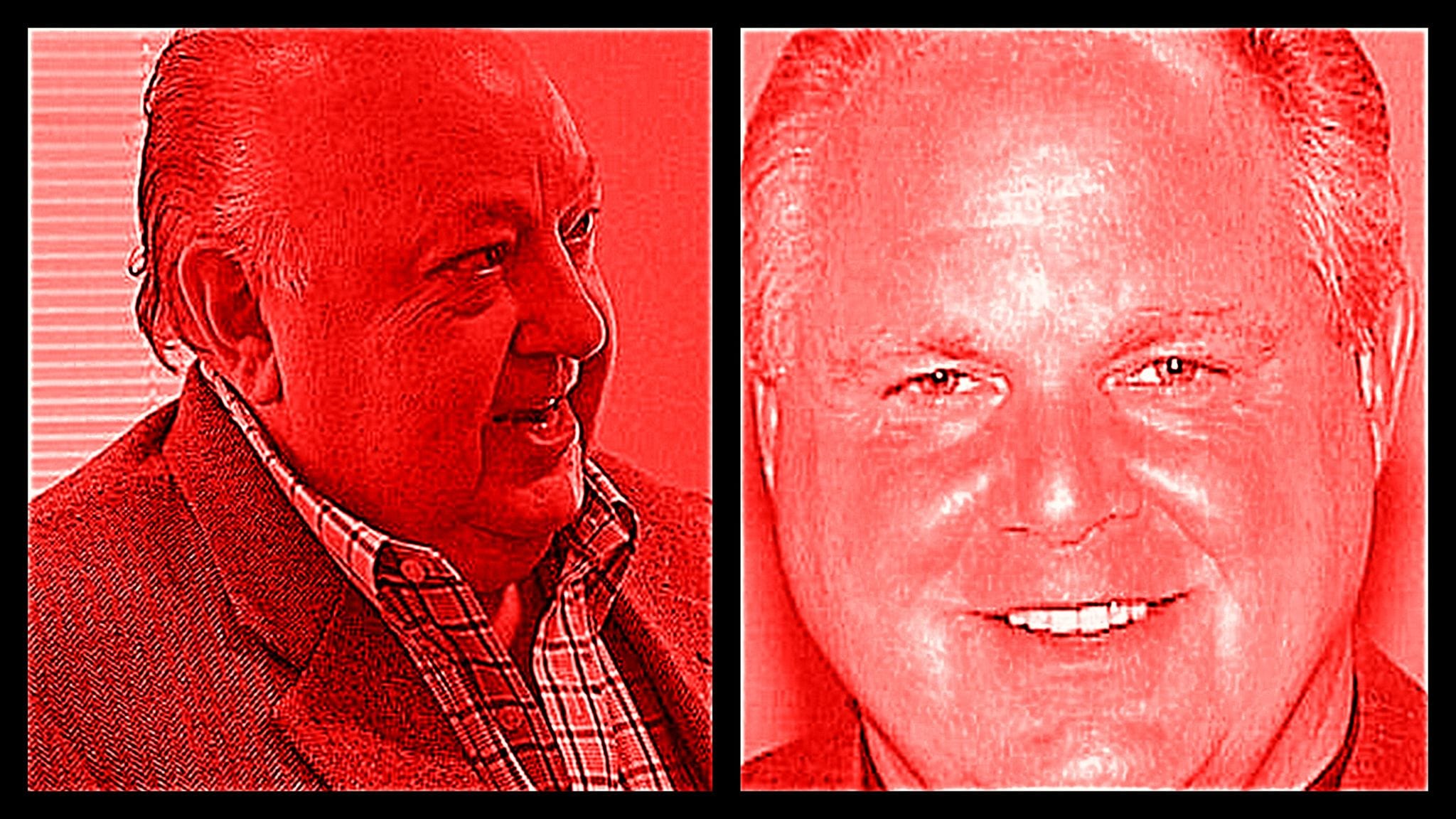 Fox News channel boss Roger Ailes was recently forced to resign amid allegations of sexual harassment. The suit, filed by Gretchen Carlson, has opened up a window into what was apparently a pervasive work culture of discrimination, intimidation, and harassment. Back in 1996, Roger Ailes teamed up with Rupert Murdoch to create Fox News as a right-wing propaganda juggernaut. Apparently Bill Shine, an insider, will take over but the entertainment/news/right-wing approach will seemingly stay the same. Now there are news reports that Ailes will be involved in coaching Donald Trump in his bid to become President.

I recently watched a new documentary, The Brainwashing of My Dad. The filmmaker Jen Senko tells the story of her father Frank’s transformation from a non-political democrat to an ultra-conservative republican. After witnessing the change in her dad, Ms. Senko found many others who had loved ones in similar situations. She uses their personal stories and interviews with experts to educate the public about how conservative media uses social influence techniques to manipulate their consumers.

Frank’s conversion began when he started listening to Rush Limbaugh’s radio show during his work commute. After a time, he also started watching Fox News and reading books and websites that championed extreme right-wing ideals. This led to radical changes in Frank’s beliefs and personality. According to his daughter and wife, Frank went from being a person with moderate political and social beliefs to a hateful, judgmental person who preached the right-wing agenda to his family and friends. He was prone to emotional arguments and reacted angrily to ideas which contradicted what he heard on Fox News.

Since the FCC’s Fairness Doctrine was lifted under Reagan’s presidency, channels like Fox News are not under any requirements to report accurate information or to present balanced, nuanced perspectives. It is easier than ever for media outlets to manipulate viewers with no regard for journalistic integrity. This change came about largely due to the influence of Roger Ailes. Ailes, a media expert, has been a trusted advisor of the GOP for decades, aiding the presidential campaigns of everyone from Richard Nixon to Donald Trump. In documents highlighted by this film, Ailes and his associates admit that they are only interested in communicating the messages of the Republican party and actively look for ways to infiltrate the American public with these messages.

During a series of expert interviews, the documentary discusses the fact that many of the modern “news” outlets are manufactured to incite fear and anger in their audiences. There is a wide range of fascinating discussions, including one with neuroscientist Dr. Kathleen Taylor who wrote Brainwashing: The Science of Thought Control. There are also interviews with respected academics like Noam Chomsky, as well as former Republican operatives and strategists and Right wing PR expert Roger Luntz, who spells out specific and intentional techniques of propaganda intended to bypass critical thinking and hit people emotionally- especially through the use of fear. On Fox News, everything from the graphics and colors on the screen to the repetitive catchphrases and speech patterns used by the hosts are designed to convince followers to believe what is being said without question. These mind tricks– in addition to the dopamine bursts that come with being agitated and angry– cause real change in the personalities of devotees even when it goes against their best interests. Much like other situations where undue influence is used, the conservative media has taken advantage of unsuspecting victims.

One significant criticism of the documentary is that it completely omitted any mention of the media empire of my former cult. The Moonies have owned and operated the Washington Times newspaper for decades as well as a TV broadcast facility used by the major networks in Washington D.C. They also owned the National Press Club building and have been involved in advancing major right wing media, not only in the U.S., but around the world. The founding editor, James Whelan, as well as the Editorial page editor, William P. Cheshire, both resigned due to what they claimed was “interference” by the publisher to alter the news. I am embarrassed to admit it, but I was one of 300 Moonies praying and fasting for 3 days at the Capitol building for Nixon to remain President during Watergate. Was the cult trying to influence public opinion? You bet they were!

I am amazed at how little the public understands these time proven propaganda techniques. It is upsetting for me to hear people say others are stupid for watching Fox News Channel or stupid for wanting Trump to be President. It is similar to people saying that “people are stupid for getting into Scientology or the Moonies or ISIS.” From my vantage point, it is a lack of education and practical understanding about undue influence techniques! As a mental health professional, I have worked with many people who have fallen victim to this type of influence in different situations. Most people have a tendency to believe what they are told, especially if they see others around them in agreement with the message. I have great concerns that large media outlets like Fox News have taken hold of so many unsuspecting citizens. In the same manner as a cult leader, conservative forces have transformed many citizens into an angry, divisive, reactive mob.

Once again, I urge those of you reading this to be smart consumers and research the issues you hear about. Protect your own Freedom of Mind by learning how it can be taken away.

UPDATE: It has just been announced that Steve Bannon will be taking over as Donald Trump’s campaign manager. Formerly of Breitbart News, Brannon is well-known for his homophobic and racist comments as well as actively promoting Trump while serving as head of Breitbart.com. With both Brannon and Ailes on his campaign, the next 80 days should prove to be interesting.