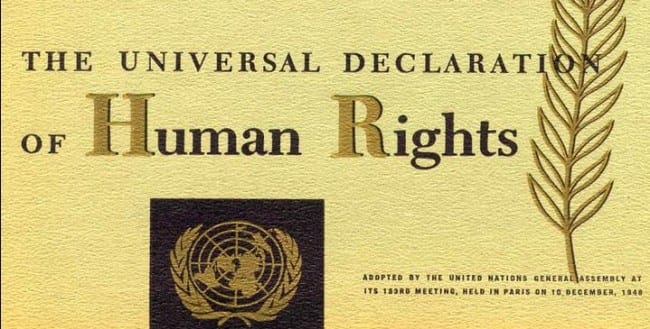 The Right to Believe Anything vs. Reality-Testing Freedom to believe is only a real freedom if you also have the freedom not to believe. Having the right to believe something carries with it a presupposition of the right to not believe it, too. When recruiters deceptively ensnare people into a closed belief system, it violates