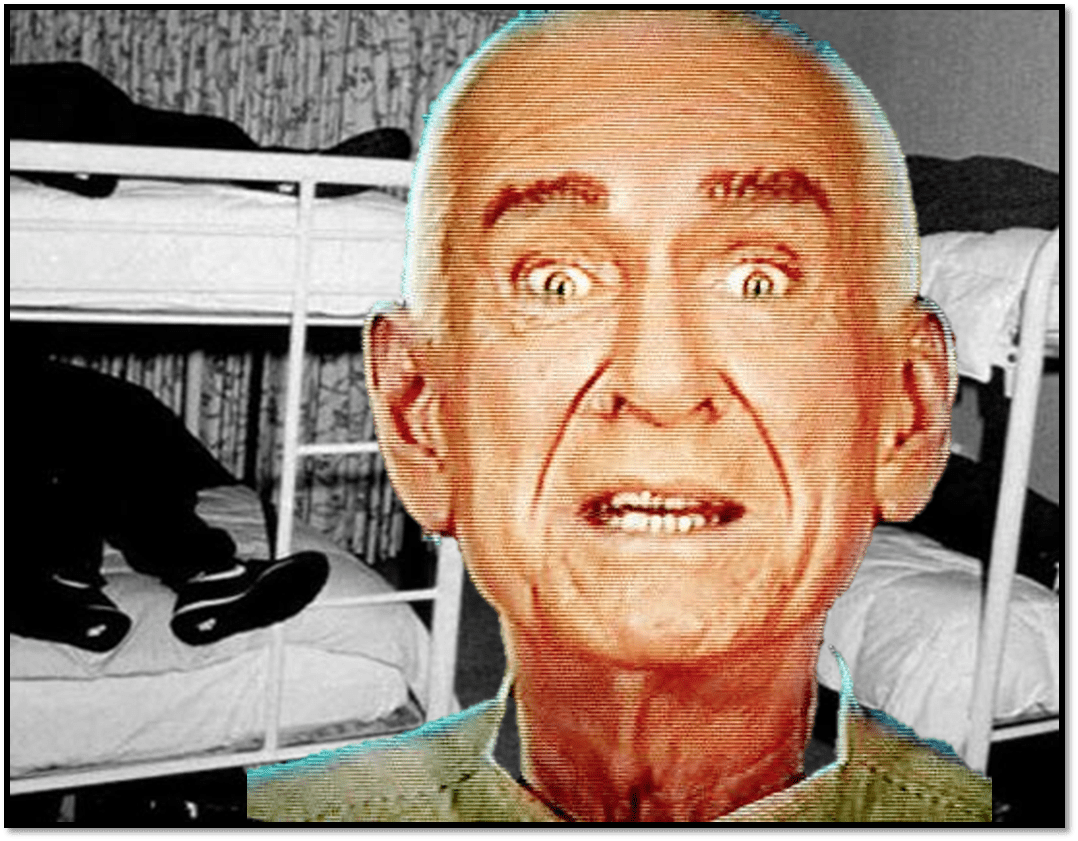 On March 26, 1997, the bodies of 39 members of the Heaven’s Gate cult were discovered by police. Poisoned, and with plastic bags over their heads, these victims of cult mind control were forever lost to their friends and families. This story, which gained worldwide attention, illustrates just how dangerous undue influence can be and I used them as an example in my books. I was on NBC’s Today Show and Dateline that week, and a slew of other media as the world wanted to understand about doomsday cults. It was during that week of media frenzy that I watched an ex-15 year member, Dick Joslyn, on television defending the cult and say that members weren’t brainwashed. I remember him saying that it “wasn’t a cult” and “who are we to say they aren’t in Heaven right now?” Well, within a couple more weeks, Dick agreed to come for voluntary counseling with me and it was the first and only time a client was happy to allow our sessions to be filmed. Dick did realize that the group did practice mind control and members were in fact programmed to a new, cult identity, and stopped being suicidal.* Based on the teachings of their leader, Marshall (Herff) Applewhite, followers of the Heaven’s Gate cult took their own lives in an attempt to reach the “Next Level” of existence. They were told they were aliens in human form and would need to leave their earthly bodies behind to board a spacecraft that was traveling in the trail of the Hale-Bopp Comet. Though each member left behind a video testimonial stating their willing participation, it’s clear that they had all been misled by the doomsday prophet they fell victim to. I recently watched CNN’s Believer series by Reza Aslan (episode #2) on doomsday cults and was disappointed at the way the topic was addressed.I found this show, which could have raised some true awareness, to be more of an apologist review. While flashes of Charles Manson, Jim Jones, David Koresh, Herff Applewhite (Do) in Heaven’s Gate were shown, Aslan denies brainwashing or mind control is practiced by destructive cults. This seems to be an ongoing issue with the series as blogger Tony Ortega points out in his recent review of the Scientology episode. Cults and religions are not one in the same. Cults are deceitful groups. They use undue influence as a way to control their victims. Once they fall victim to the cult influence, those who are involved do not make informed choices. This phenomenon has been proven time and again by experts in psychology and sociology. Much like the victims of the Jonestown massacre, these 39 who were lost to Heaven’s Gate were systematically coerced to their deaths. However, tragedies like this can be avoided. As a society, it’s important that we all develop the tools to keep our minds free. By doing your research on any group you may encounter, and reaching out to loved ones who might be involved in a situation where they are being unduly influenced, lives can be saved.

To learn more about how cult mind control works, please watch the following video on my BITE model.

*Unfortunately, Dick Joslyn passed away a number of years after our successful counseling.