The Netflix Docuseries “The Family”: A Review by Steven Hassan 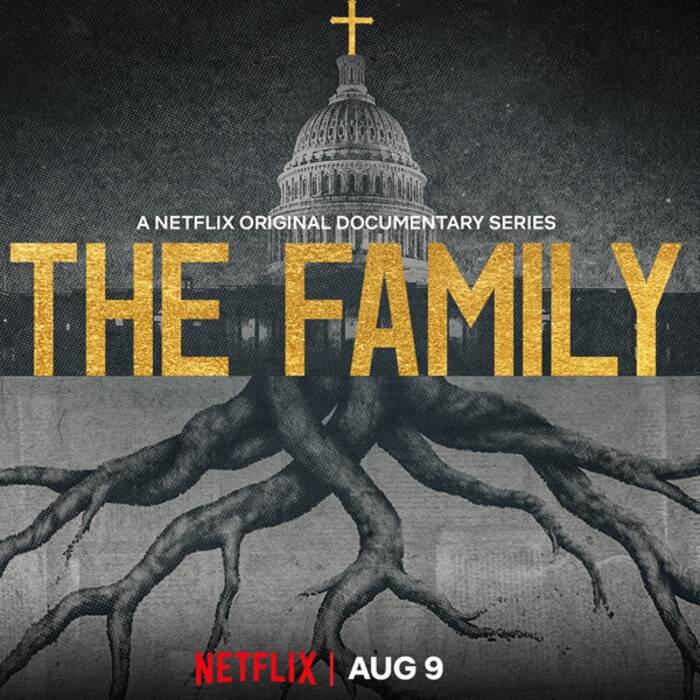 I binge watched this excellent docuseries the day after it was released. I only recently have caught up to blogging about it. I want everyone to watch it! And ask friends and your family to watch it all also. Especially activists. Rather than covering the same ground as this superb review by Frederick Clarkson, I hope you will read Frederick’s piece after you read this. If you haven’t already watched the series, start by watching the trailer below.

“The Family” is a five-part Netflix documentary described as: “An enigmatic conservative Christian group known as the Family wields enormous influence in Washington, D.C., in pursuit of its global ambitions.” It stars James Cromwell, David Rysdahl, and Ben Rosenfield. The docuseries is about a secretive, international religious network that has profoundly influenced governments in the U.S. and around the world for many decades. It is backed up by photos, internal documents, and first-hand experiences as shared in the books by Jeff Sharlet.

I recently announced that my new book, The Cult of Trump, will be published by Simon and Schuster this October 15. In my research for my book, I learned about Jeffrey Sharlet’s two New York Times bestselling books about this group, called The Family also known as The Fellowship. (Of course, my former cult was called the Family. I can think of a dozen other destructive cults that also referred to themselves as the Family.) Sharlet’s two books: The Family: The Secret Fundamentalism at the Heart of American Power and C Street: The Fundamentalist Threat to American Democracy are extremely important, thoroughly researched works of scholarship. They are extremely well-written, which should surprise no one as Sharlet teaches English at Dartmouth College. 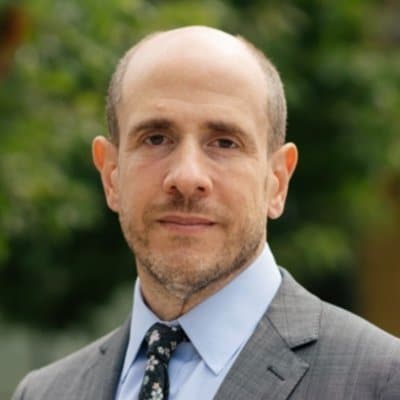 I read both books with great interest. I learned that this secretive, elitist group was founded by Abram Veriede and was run for decades by Doug Coe. It was formed during the Cold War when fighting Communism was a primary goal. They sought to expand Christian power and influence. Contrary to traditional Christian theology, this group seeks temporal power. The group has been a major force in American and world politics for some 80 years!

For me, learning about this group connected some important dots with my understanding of how the Moon cult was linked to so many Christian right-wing groups who Moon thought were not Godly and who must have thought he was crazy to think that Jesus told him to become the new Lord and Savior. The ideology driving the Family is power and influence and money and politics. They do not care if a politician is a Republican or Democrat. In fact, the Family expected Clinton to be President and worked with her and Bill for years. It may be shocking for people to learn this but Hillary Clinton said glowing things about its now-deceased leader Coe. The Family thought nothing of working with Muslims, dictators, and of course Republicans and right-wingers, including 2020 presidential candidate Mark Sanford (written about in C Street).

As a true believer, I was ordered to fast with other Moon organization members for 3 days on the Capitol stairs for Richard Nixon because we were told that “God wants Nixon to be President” (despite Watergate crimes and calls for impeachment). The previous year to my fast, Sun Myung Moon was brought to meet Nixon right after the Family’s National Prayer Breakfast in early 1974. (Pictures below.) Moon was always deeply involved in the Christian right-wing, loaning money to Jerry Falwell, operating the Washington Times newspaper, buying UPI, operating a television broadcast facility in the nation’s capital that networks used. Moon became a convicted felon for conspiracy to evade income taxes and later the Moon organization was revealed to have operational ties to the Korean CIA, but his organization was and still is a player in the current corruption. naturally, they are big supporters of Donald Trump. 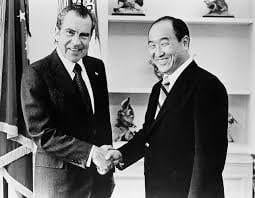 Jeffrey Sharlet was the executive producer of this Netflix documentary series. I found the treatment to be extremely well done. It really brought the history and stories to life. I am so happy that this came out because millions of people will now have a basis for understanding a significant part of what I write about in my forthcoming book.

Alex Gibney produced this docuseries. Gibney has done a number of excellent documentaries like Lawrence Wright’s Going Clear which was about Scientology. Gibney also did an excellent documentary, The Human Behavior Experiments, which features Milgram and Zimbardo as well as social psychology stories like fraternity hazing, the fast-food caller who, over the phone got people to do all kinds of unethical things.

This docuseries explores an invisible effort to undermine the separation of church and state, and bring a theocracy in D.C. that recruits politicians, places Supreme Court justices and seeks to change laws to undermine others religious freedoms who do not agree with them. It delves into the once-secretive world of the Fellowship Foundation—also known as the Family—that is a Christian organization with a devotion to using politicians to evangelize the world.

Jeff Sharlet points out, “Behind the scenes at every National Prayer Breakfast since 1953 has been the Family, an elite network dedicated to a religion of power for the powerful. Their goal is Dominionism, the use of wealthy and powerful people to influence politics to promote their values and vision of who should be in charge of world events. “Jesus plus nothing” is another term Sharlet heard during the time he was investigating the group as a potential believer. Their method is backroom diplomacy. The Family is the startling story of how their faith—part free-market fundamentalism, part imperial ambition—has come to be interwoven with the affairs of nations around the world.”

There is so much to this secret fundamentalist group and I am hoping that someone with serious investigative research credentials picks up where Sharlet leaves off, as I understand that he wants to “move on with his life” and work on other projects. As I write in my book, Vice President Michael Pence was recruited into the Family by Watergate plumber Chuck Colson. Pence was in charge of the initial transition team and selected people for President Trump’s White House. This invisible theocracy in Washington, D.C. is recruiting politicians and using influence to affect legislation. But as you will learn when my book comes out, there are other cult groups involved with the Trump White House.

“Of all the important studies of the American right, The Family is undoubtedly the most eloquent. It is also quite possibly the most terrifying.” — Thomas Frank, New York Times bestselling author of What’s the Matter with Kansas?