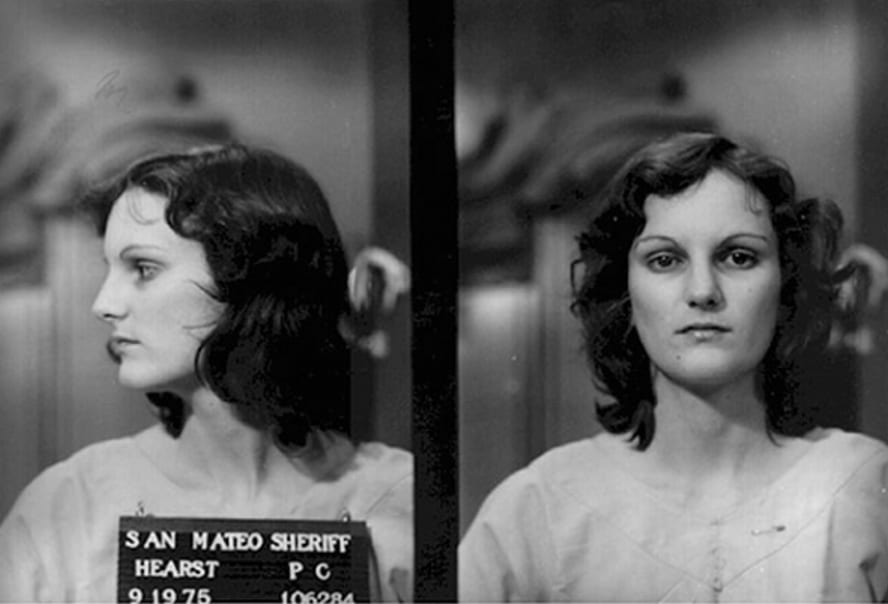 The Radicalization of Patty Hearst: Mind Control by the SLA, a Political Cult

CNN describes an alternative narrative to the radicalization of Patricia Hearst 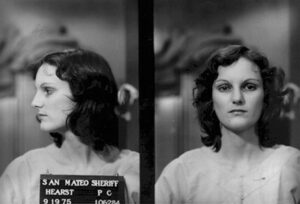 CNN has produced a special on the radicalization of Patricia Hearst, based on Jeffrey Toobin’s 2016 book, American Heiress: The Wild Saga of the Kidnapping, Crimes and Trial of Patty Hearst (See my 2016 blog). I watched the first two hours of the CNN special (Next Sunday is the next part). Unfortunately, my critical thoughts about the interview I heard and Toobin’s book continue with this program. The show features SLA kidnapper of Patty, Bill Harris, and gives him way too much time to tell his version of what happened at the expense of the horror and criminal acts that he and other members of the SLA political cult performed. He kept smiling as he told his story–almost laughing at times–as he described breaking into the apartment of Steven Weed, fiancee to Patty Hearst, with machine guns, shotguns, knocking them to the floor, and tying them up. I kept thinking, “Why is he not in jail? Why is Jeffrey Toobin accepting this storytelling and omitting details about brainwashing and mind control?”

Dr. Janja Lalich, sociologist and author of several fine books including Take Back Your Life and Bounded Choice, appeared to offer her perspective about what Patty must have been feeling. But in the first two hours, the editors used her comments in a circumscribed way, which was frustratingly disappointing. Toobin promotes the narrative that it was Patty who was “a freak” (Harris’ words) who voluntarily chose to join the SLA.

Needless to say, I do not believe that Toobin and Harris’ narrative can be taken seriously without addressing the work of scholars around the globe, such as Dr. Anthony Pratkanis’s book, The Science of Social Influence. When CNN’s medical producer, Michael Nedelman, asked to interview me on the issue of brainwashing, for the CNN website, I happily agreed. The article is entitled, “Are You Susceptible to Brainwashing?“

Regrettably, my BITE model was not mentioned in the article, nor were there any references to internationally recognized scholars, such as Dr. Robert Jay Lifton who authored Destroying the World to Save It and Thought Reform and the Psychology of Totalism. Dr. Philip Zimbardo taught a course at Stanford University for fifteen years entitled, “The Psychology of Mind Control.” There is a long list of serious scholars who understand how much the human mind adapts to people and environments, especially when there are special conditions, such as sleep deprivation, trauma, and information control, to name just a few things. People can be programmed to adopt another identity, as in the case of Patty becoming “Tania.”

Sadly, the documentary stated that they reached out to Hearst and her family and they decided not to be interviewed and apparently offered no comment. However, in this video clip of a January 31, 2001, appearance on CNN’s Larry King Live, Patty Hearst talks about her infamous kidnapping by the Symbionese Liberation Army and its aftermath, during her first interview after getting pardoned by President Bill Clinton. This is worthwhile to view. Of course, Hearst wrote a book about her experiences, Every Secret Thing.

Undue Influence, the Rational Agent Model, and the Law 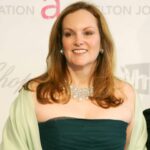 The trial of Patty Hearst, no doubt will be featured in the next part. The case was a media spectacle and one wonders why Patty Hearst, alone, was charged with the bank robbery? I am told that F. Lee Bailey mishandled the case badly, according to Santa Clara Law Professor Emeritus Alan Scheflin, who authored the 1978 book, The Mind Manipulators, about CIA mind control research. Scheflin is an expert on hypnosis and also coauthored Memory, Trauma, Treatment and the Law. I have blogged about his Social Influence Model for use in a forensic context. Psychiatrist Robert Jay Lifton, as well as psychologist Margaret Singer, testified on Patty’s behalf. With proper preparation and representation, in my opinion, Patty would not have been found guilty and sent to jail. However, as the article published by Nedelman correctly stated, the courts have yet to have clearly and scientifically defined the concept of brainwashing and mind control. Undue influence, a 500-year-old legal concept, has been narrowly interpreted in the area of wills and testaments. This is an area of law that I have devoted myself to help change. The law still uses a “rational agent” model when considering people’s actions and Daniel Kahneman won a Nobel Prize for behavioral economics for his book, Thinking Fast, Thinking Slow. In it, he presents his research, along with Dr. Amos Tversky, that obliterates the rational agent model.