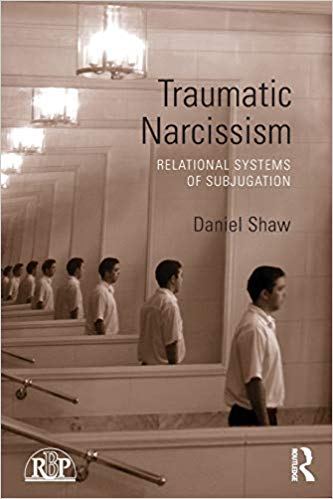 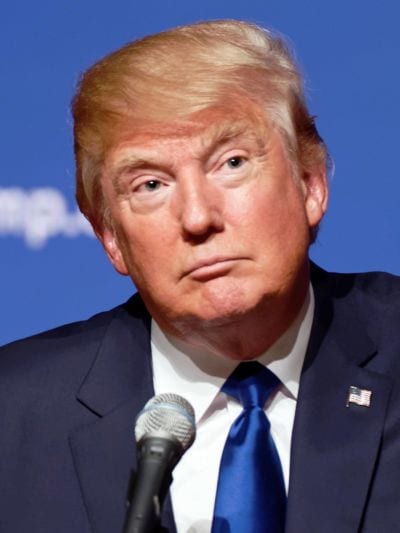 This week’s blog features an interview with a licensed clinical social worker, Daniel Shaw.  Dan is a private practice psychotherapist in New York City and in Rockland County, New York. Dan was deeply involved for many years and even a staff member at Siddha Yoga before he woke up and walked away. As part of his healing journey and restarting his life, he decided to become a mental health professional. Like many former members, he was involved in helping others to wake up and realize that the guru was not enlightened but, in fact, a very insecure, narcissist with delusions of omnipotence. He currently maintains the ex-member site, Leaving Siddha Yoga. This site has lots of important information for not just former members of this Indian guru group but all Indian guru groups.

The founder of Siddha Yoga was Swami Muktananda who had many celebrities flock to him and his energy sessions. Secretly, Muktananda was a serial rapist and the group, including his successor Gurumayi, went to great lengths to cover up incredible abuse. Gurumayi even reportedly held her brother, Swami Nityananda, hostage in an effort to force him to step aside and let her take over the group.

In 2014, Shaw wrote an important book entitled Traumatic Narcissism: Relational Systems of Subjugation. The book is written for professional psychoanalysts (therefore somewhat expensive) but contains important material for everyone, especially for former members of abusive families, relationships and cult groups. As Dan explains, it is extremely important and helpful for former members to understand what is really going on with people that claim to be the greatest, enlightened, or superior to all others. Indeed, cult figures like Sun Myung Moon or Muktananda claim to be holy and claim to possess great spiritual powers. In my studies, the root of such behavior is an insecure attachment to parental figures along with a lack of healthy development of “self.” The false or unhealthy self compensates for a lack of control internally by wishing to overcontrol people and things outside of them. Delusions of grandiosity force the cult leader to feel entitled to abuse followers and to demand loyalty and obedience.

This June, Dan authored an article for the New School of Social Research entitled, Authoritarianism and the Cultic Dynamic: Traumatic Narcissism in American Politics Today.  The photo used beneath the title features President Donald Trump. Malignant narcissism, the pathological lying, the lack of empathy and social perspective taking, the attitude of always blaming others and never admitting when wrong is a dangerous but completely familiar profile of many cult leaders we have studied. (A list of my Trump blogs is here.)  This article correctly identifies Ayn Rand’s Objectivism and her devotees (who call themselves libertarians) as a major force in promoting greed and self-interest over conscience and a sense of decency to help others less fortunate. It seems that a number of superwealthy people who want to make money in fossil fuel industries, like Putin’s Russia, want to do everything possible to use social influence to get people to question whether human-impacted global climate change is real and dangerous.

The Dangerous Case of Donald Trump edited by Bandy X. Lee, a forensic psychiatrist, had contributions of 27 psychiatrists and mental health experts who all felt a “duty to warn” that was compelling them to speak despite the Goldwater Rule. They were not diagnosing Donald Trump but assessing him based on his traits and his behaviors which demonstrate extreme psychopathology. Dr. Lee has a list of some of the more potent quotes worth reading. Trump seems to need to avoid any people, even those who work for the White House, who tell him what he is doing is harmful and hurtful to the American people as well as to our longtime allies. Hence General Mattis resigned over Trump’s impulsive decision to withdraw from Syria and take troops from Afghanistan. Then Trump fired him and wanted him out quickly. The military apparently had great trust and faith in General Mattis and now he is gone. The future, unfortunately, will become less and less stable and hopes of reason and good policymaking seems dimmer.

I invite you to listen to the interview with Daniel Shaw and myself. We cover many other interesting points.