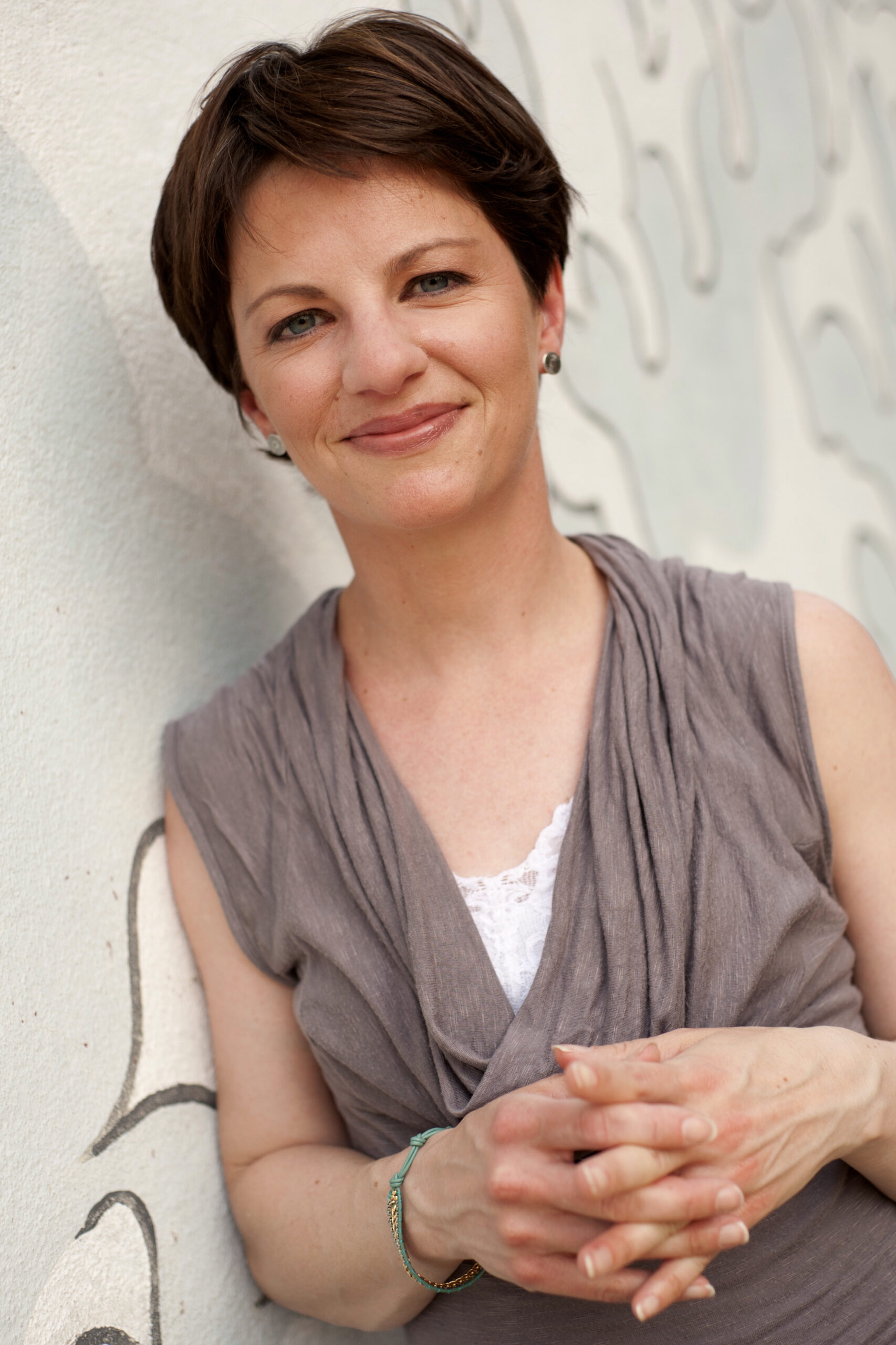 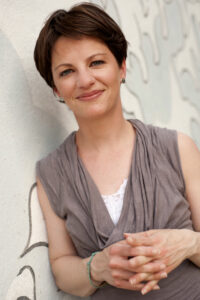 In a recent episode of my podcast, The Influence Continuum, I interviewed Amanda Ripley, a best-selling author, journalist, and host of the How-To! Podcast on Slate. Her timely book, High Conflict: Why We Get Trapped and How We Get Out, explores this concept of “high conflict” and approaches to identifying and escaping it.

Ripley began this inquiry after being frustrated with her impact as a journalist. Around the time of the 2016 election, she observed a political climate where her efforts felt minimal or even counterproductive. At this time of frustration with the media landscape, she wanted to learn more about what seemed to be at the heart of it—conflict.

This search led to her closely following individuals who understand conflict intimately—those who had been stuck in unhealthy conflict but found a way to shift out of it. I appreciate Ripley’s approach to finding individuals whose stories can serve as models, those who have lived in a state of high conflict—in religious, political, and gang contexts—and escaped it. In other words, they “got out.” (You can visit: the #igotout movement or listen to my recent podcast guests Sarah Edmonson and Anthony Ames to learn more).

In today’s political climate, productive approaches to conflict can feel impossible. This is precisely why Ripley’s approach to finding patterns in those who have left a life of “high conflict” is so important. What comes to mind for me is the partisan divide between Trump and non-Trump supporters, which I also explore in my book The Cult of Trump.  Although Ripley does not address Trump specifically in her work, she creates the scaffolding to “recognize future Trumps.” If the conflict is not coming from Trump, as she says, it’s guaranteed to be coming from someone else.

I agree. Whether it’s Trump or Putin, there will always be someone (i.e., a narcissistic cult leader) or something (i.e., a conflict-driven news channel) that programs us to think in ways that are destructive to ourselves and others. Ayn Rand, for example, developed an ideology that flipped selfishness from a vice to a virtue.

Ripley calls these kinds of figures— the Ayn Rands, the Donald Trumps—conflict entrepreneurs, people who exploit conflicts for their ends. If we can identify these people in our own lives or politics, we can work to avoid their influence. I believe Steve Bannon has perfected this approach of using conflict to dismantle democratic institutions, using Trump as his means to “burn it all down.” As Ripley would suggest, Bannon uses Trump as a fire starter or an “accelerant of conflict or people or phenomena who exploit conflict or delight in conflict.”

High Conflict in the Media

These types have always existed, but in our current media landscape, their influence is amplified. As long as the media is in the business of selling advertising, and as long as conflict sells, the promotion of public goodwill takes a backseat to the promotion of conflict.

What’s the solution to this? It is not simple. As Ripley says, despite our country’s wealth and power, we are “paralyzed by [our] own dysfunction.” She says it’s like being a “superhero who can’t get out of his house.” To confront this problem, I believe we need to use media to educate the public on how the mind works. Easier said than done. Getting the media to buy into this approach is riddled with obstacles. Cult members can be in the media, influence the media, or even own the media. My former cult, the Moonies, still operate The Washington Times.

Further, former cult members are not given the credibility needed to appear in the media. Mostly, they are viewed as defective. Even though I earned a Master’s degree in 1985, it wasn’t until I earned my doctorate in 2020 that I was finally taken seriously as a scholar and no longer seen as a defective “former Moonie.”

Getting Out of High Conflict

“Getting out” of a cult is hard, and “getting out” of conflict is complicated. Despite what we may believe about ourselves, we are all susceptible to being conned. Similarly, we can all be in unhealthy conflicts or perpetrators of them.  Often, we carry with us the myth of invulnerability, the idea that “it”—being captured by a cult or captured by conflict—can’t happen to us.

What can we do? We can try to identify the conflict entrepreneurs in our lives. Whether they are people we know who thrive on conflict, the social media feeds we frequent that reward sensationalism, or the news channels that thrive on divisiveness.

Identifying the influence of conflict can help, but what if our situations do not allow us to distance ourselves from it? What if the “high conflict” originates from our boss, spouse, or president? I advocate using bottom-up strategies with people we know, like finding humanity, not cutting off contact, or belittling. An approach marked by combativeness is counterproductive.

To reinforce this point, Ripley quotes a gang leader profiled in her book: “any time there is an us and them and a better than and a less than, there’s always room for war.”  Instead of feeling moral superiority, we can try to speak to these conflict entrepreneurs’ other identities: their roles as sons, fathers, and mothers—to the part of them that is not captured by conflict.

How else can we talk with conflict entrepreneurs or those who thrive on conflict?  Ripley recommends a form of active listening called looping, a concept developed by Gary Friedman and Jack Himmelstein. This kind of listening is hard work, not just a formulaic repeat of what someone else has said. It’s trying to listen in a genuine way. It’s less about repeating– more about genuine curiosity.

Where Do We Go from Here?

At the end of our conversation, I asked Ripley for some parting words. While she recognizes the intensity and prevalence of conflicts in our world today, she still sees an upside. She suggests that hope comes from learning from others’ stories.

“It is hopeful and helpful to learn from people who have been through the woods and out the other side and realize that we’re all susceptible to these forces of high conflict, humiliation, corruption, and brainwashing…It’s not just those guys over there… So I’m grateful for you for sharing your story and the story of other people who have been on a journey and can speak about how that happened and how they got out, and that’s, I think, our best hope.”