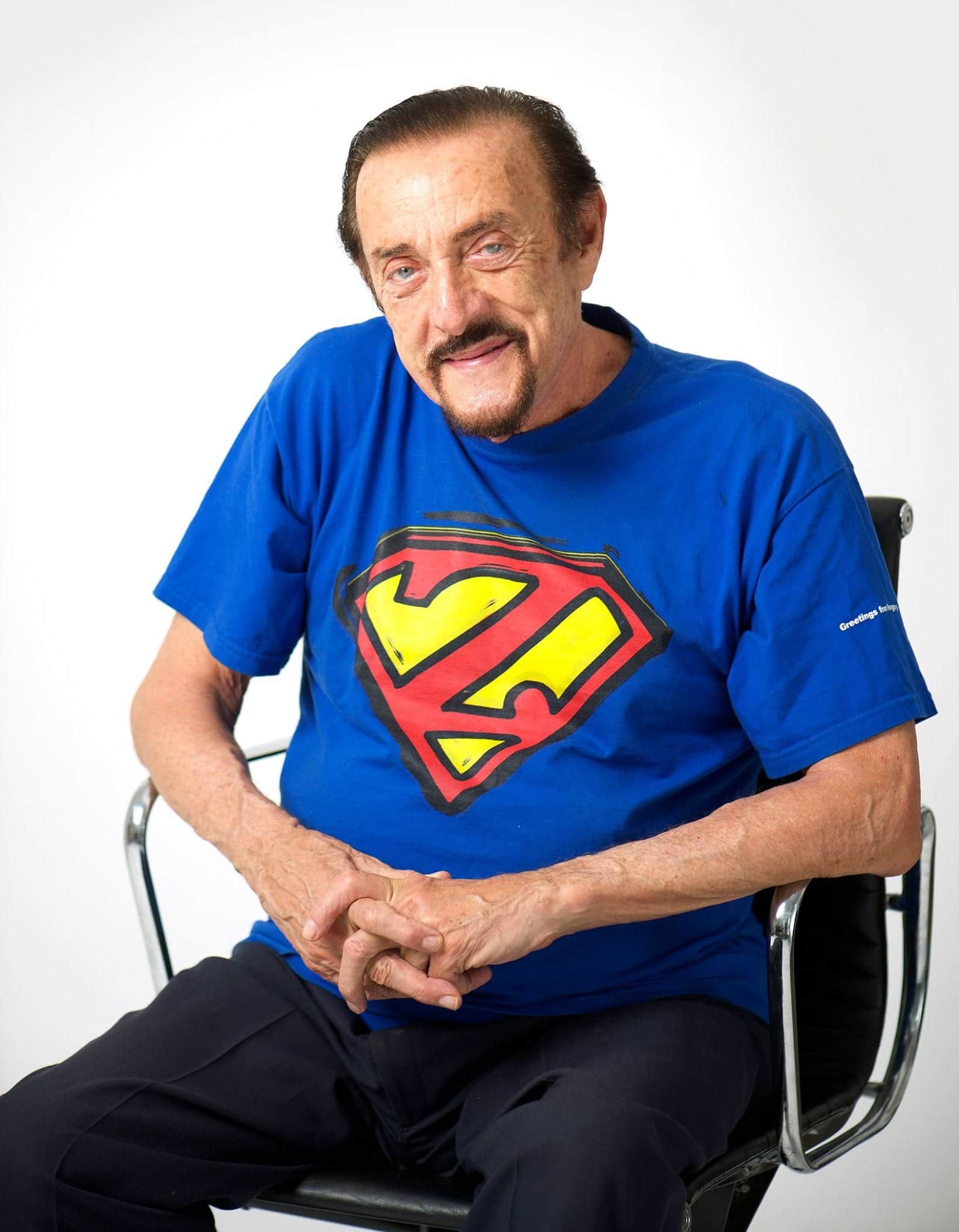 At this moment, there appears to be a media attack on the reputation of Dr. Philip Zimbardo, Professor Emeritus of Stanford University and former president of the American Psychological Association. Indeed, there seems to be a broader attack on the field of social psychology and some of its greatest contributors in the past sixty years. We live at a time of unprecedented scientific and technological knowledge and development and, sadly, there are powerful influential forces that seek to persuade the public and deny how susceptible humans are to authority figures, peer groups as well as situations.

For example, despite the overwhelming agreement from 97% of scientists around the globe that there is global climate change impacted by humans, there are those people and media entities who say it is a hoax. Indeed, we have witnessed an assault on critical thinking and on facts themselves. There are cries of “fake news” against reputable journalists and news organizations who have fact-checked their information. There are people and even governments who wish to sow seeds of dissension and confusion to disempower civil societies, like the United States. I feel a responsibility to speak out!
I received this email from Dr. Zimbardo a few days ago and wished to share it with my readers. I wrote a letter of support below which follows Zimbardo’s.

June 29, 2018
Dear Colleagues at SPSP,
Over the past few weeks, a series of rather virulent attacks have been published in various blogs, and also in a French book, claiming that the Stanford Prison Experiment is a “LIE,” and a “SHAM.” In addition to challenging the validity of the SPE, those critics have gone further in impugning my honesty and professional integrity. These allegations have gone globally viral, with colleagues and media in many nations contacting me for replies.

I have prepared a detailed response that refutes, with evidence, every one of these false allegations. The links below will take you to that new information and much more.

https://www.youtube.com/watch?v=kXOM8IK4HOs
It is both sad and worrisome to note the trends of attacks on other psychological researchers as well,  such as Carol Dweck, Walter Mischel, Barbara Fredrickson, Bibb Latane and John Darley, and ongoing against Stanley Milgram.
Cordially,
Phil Zimbardo

My Letter of Support

I wish to go on record to express my deep appreciation for Dr. Philip Zimbardo, Professor Emeritus of Psychology at Stanford University. He is brilliant, accomplished and probably the most famous social psychologist in the world. Rightfully so. At 85, he is still incredibly energetic and teaches people to stand up and do the right thing. He continues to travel throughout the world. I am shocked to learn about efforts to attempt to tarnish his reputation. He is one of my most admired teachers, my mentor, and has supported and encouraged my work for decades. He has stuck his neck out on many occasions to teach and write about the dangers of destructive cults. For fifteen years, he taught a popular course at Stanford entitled, “The Psychology of Mind Control.” He kindly agreed to be interviewed by me on video in 1993 to counter-cult apologists to say that mind control does indeed exist. Zimbardo explained that by controlling a person’s behavior, information, thoughts, and emotions, it was indeed possible to make a new identity that suppresses their real self. In my opinion, he is a champion for the cause of human rights and freedom for people. His latest project, The Heroic Imagination Project, should be taught in every school around the world as an inoculation to social influence forces that can strip away our personal power and model “doing the right thing.”

I first learned of Zimbardo’s work after my deprogramming from the Moon cult in 1976. It was then that I began my deep literature review and lifelong research project on how social influence can be systematically used to program new beliefs, feelings, and behaviors. Zimbardo’s classic, Influencing Attitudes and Changing Behavior (1969) with Ebbesen, published by Addison-Wesley was very important to my understanding about what had happened to me and millions of others. This was two years before the Stanford Prison Experiment!

I believe I first reached out to Dr. Zimbardo in 1976 or 1977. From the beginning, Dr. Zimbardo was curious to learn about my experiences in the Moon cult and taught and encouraged me to learn social psychology. He was always warm, engaged, and respectful. When the Jonestown tragedy happened in 1978, Zimbardo wrote about Jim Jones and the cult that made parents squirt cyanide-laced Flavor Aid punch into their own children’s mouths. Every day, destructive cults of all types are performing impermissible social psychology experiments and are a window into understanding what took place those fateful six days during the Prison Experiment.

I believe it is an error to not fully recognize the psycho-historical context of this prison project. Certainly, it was the Milgram Obedience Study and the Zimbardo Prison Study that led to the creation of IRBs in 1974 in an effort to protect human subjects. Science has progressed greatly into a deeper understanding of the situational forces that can influence human behavior since 1971. Zimbardo’s The Lucifer Effect (2007) is just one volume of many excellent books that demonstrate that human beings can be influenced to go against conscience. It connects the SPE to the tortures and abuses of Iraqi detainees by U. S. military at Abu Ghraib.

As a mental health professional who has been helping people around the world who have been traumatized by destructive individuals, pimps, traffickers, and cults of all types, I categorically state that people can be hypnotized, sleep deprived, and manipulated to create a new pseudo identity. This is what happened to me from 1974-1976. Decidedly, it was in Zimbardo’s 1970 book where I first learned about Festinger’s Cognitive Dissonance Theory (1954). I later used this model as the basis for the development of my BITE model (adding Information Control to Thoughts, Emotions and Behavior Control and changing the order) to help understand how people could be changed into a model of whatever the destructive cult leader desired.
The most important principle of social psychology is the Fundamental Attribution Error. It is real and has been validated by thousands of experiments. Zimbardo and Leippe’s book, The Psychology of Attitude Change and Social Influence (1991) is another classic text explaining the field. Social Psychology has many experts who will affirm the importance and contributions of Dr. Zimbardo throughout his incredibly accomplished career.
Blum’s blog seemed to me to be a very unfair ad hominem attack on the entire career and legacy of Dr. Zimbardo. However, I have been subjected to black PR tactics and attacks on my character and integrity by cults and sketchy individuals who want to harm my reputation but offer no real substance or verifiable facts. When I read the blog, I was alarmed that Blum was actually trying to claim the knowledge gained by this powerful demonstration of social psychology was null and void and that he was actually trying to destroy over fifty years of amazing contributions to help people understand social psychology was shocking to me. The actual findings of how people can be powerfully changed by contexts, roles, and BITE components is very real. One needs only to study mind control cults and their leaders to know the importance, value and lasting contribution of the Stanford Prison Experiment.