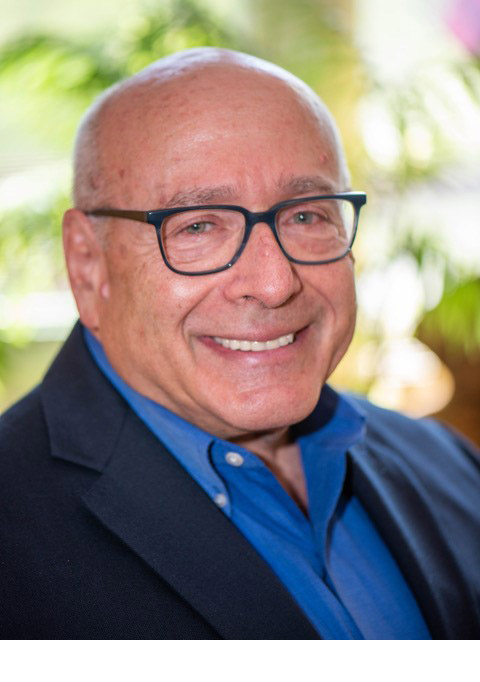 There are many threats to human freedom and the continuation of life on this planet. Climate change, nuclear weapons, and overpopulation are a few. But the most significant threat, particularly to the existence of democracy, is the increasing abuse of power by authoritarian leaders.

Over the past several years in the United States, severe damage has occurred to our democratic way of life. Political leaders blatantly ignored established Constitutional principles in an attempt to gain power. And many thousands of people blindly followed them. The events of January 6th, 2021, came very close to destroying democracy in the United States, and the threat to our democracy only continues to grow.

However, abuse of power is not just an issue in the political arena. It can occur at any level of society and in many forms. Preventing abuse of power depends on the qualities of leaders and followers within any organization or social grouping involving a hierarchy of power and influence. My experience after being deceptively recruited into the Moonies and the millions of people who believe the Big Lie that Trump won the election in 2020 are two examples of how destructive leaders and their followers engage in abuse of power.

I recently had the opportunity to talk with Ira Chaleff, author of the groundbreaking book, The Courageous Follower: Standing Up to & For Our Leaders (now in its third edition), and his award-winning book, Intelligent Disobedience: Doing Right When What You’re Told to Do Is Wrong. Chaleff has a degree in Applied Behavioral Science and is a Board-Certified Coach from the Center for Credentialing and Education. He has watched with pride as the concept of courageous followership has moved from one of obscurity into a topic of study in major universities, conferences, and leadership development programs. The Harvard Business Review called him one of the three pioneers in the growing field of followership studies.

This question has been the driving force behind Ira Chaleff’s life work. He was born into a family that lost many of its members in the Holocaust. As a child, Ira saw numerous adults with numbers tattooed on their arms—tattoos they had received in Nazi concentration camps. He could not understand why average, everyday people would follow a leader like Adolph Hitler.

Many psychologists and social scientists have asked this question as well. Studies and experiments have shed some light on the dynamics between leaders and followers and the effects of peer pressure on decision-making. Some of the most significant are:

Milgram’s experiment involved instructing participants to give what they believed was a real electrical shock when someone gave an incorrect answer. Each successive wrong answer led to the instruction by an “authority figure” to increase the voltage. Milgram commented on the results of his experiment by saying, “…with their [the participants] ears ringing with the screams of the victims, authority won more often than not.”

What Constitutes a Good Follower and a Good Leader?

Chaleff is very clear that not all leaders are destructive. However, leadership comes with power, and power can corrupt. The more power some individuals have, the more likely they may turn into malignant authoritarian leaders. We must be aware of the potential for distortion and abuse of power.

Many societies, including the United States, are prejudiced against being a follower. The cultural stereotype is that followers are weak and ineffective. The reality is that sometimes people lead and sometimes follow – particularly in “middle management” positions. Individuals need to know how to do both with strength and integrity and be conscious of their role.

Leaders know that most people tell them what they think the leader wants to hear. Good leaders will encourage truth-telling, but followers need to find the courage to speak truth to power when they don’t.

Intelligent Disobedience: Doing Right When What You’re Told to Do is Wrong

“Intelligent disobedience” is a term used in training guide dogs. First, the dogs learn to obey orders without hesitation. But they must also learn to disobey when an action might lead to harm. (For instance, when a  blind person instructs their dog to walk across the street when traffic is coming.) An example of Intelligent Disobedience on a human level is the training junior officers receive in the aviation industry. If a captain acts in ways that pose a danger to the aircraft, the junior officers are authorized to override the captain’s orders.

One of Chaleff’s goals is to teach children to say “no” to an authority figure who is misusing their authority, without confusing or scaring the children. Echoing the use of “stop, drop, and roll,” if their clothes catch fire he created “blink, think, choice, voice,” a mnemonic to help children respond when an authority figure tells them to do something wrong.

Historically, human civilizations have followed destructive strongmen, and many are emerging on the world stage today. Social life is a tremendously complex endeavor, and we tend to take our ability to navigate it for granted. But social media provides unlimited biased sources, and we don’t have good skill sets to reality test the information we receive on a 24/7 basis. Profound cultural change is necessary to enable people to be intelligent and effective followers rather than becoming mindless followers of deceptive authoritarian leaders. The type of work done by Ira Chaleff is a vital contribution to that cultural change.

The Courageous Follower: Standing Up to and for Our Leaders

Intelligent Disobedience Leadership | The Difference Between Good and Great Leaders

Blink! Think! Make Your Choice Use Your Voice | How to Learn