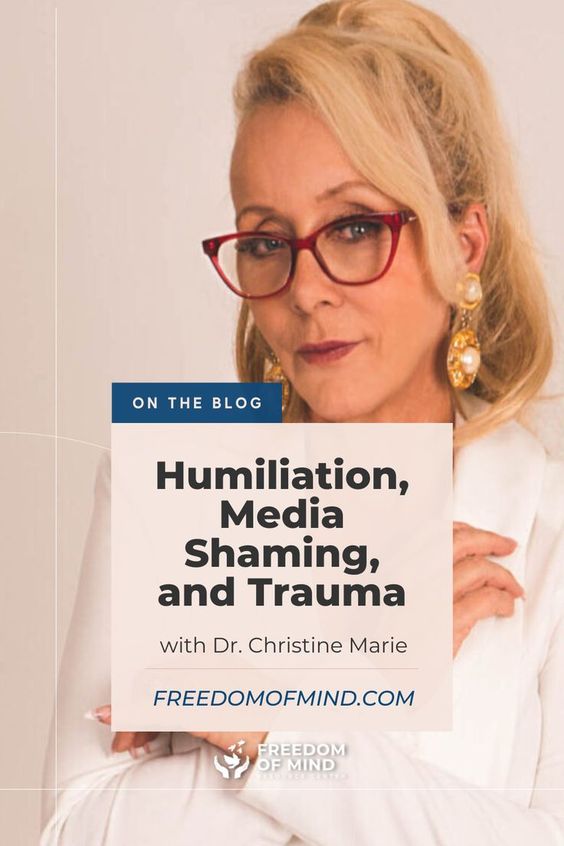 We can use psychology to understand media shaming and ask the right questions   Media shaming has been around for decades, but the advent of the Internet and 24/7 information cycles have taken it in an entirely new and intense direction. The effects of this on everyday people’s lives are monumental and sometimes deadly.   Dr. Christine … 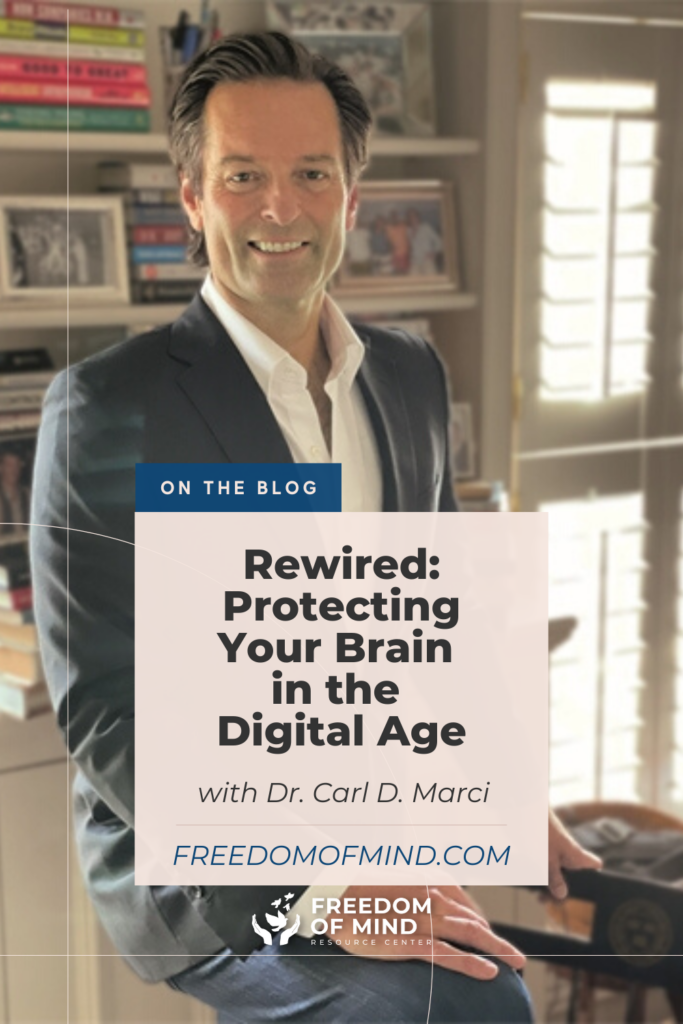 We live in the digital age, where everything is always on and there are more ways to connect with people than ever before, yet we feel more disconnected than ever. Why? Social bonding is a deep need for all humans--we are wired to want to belong, to connect emotionally with individuals, and to be a … 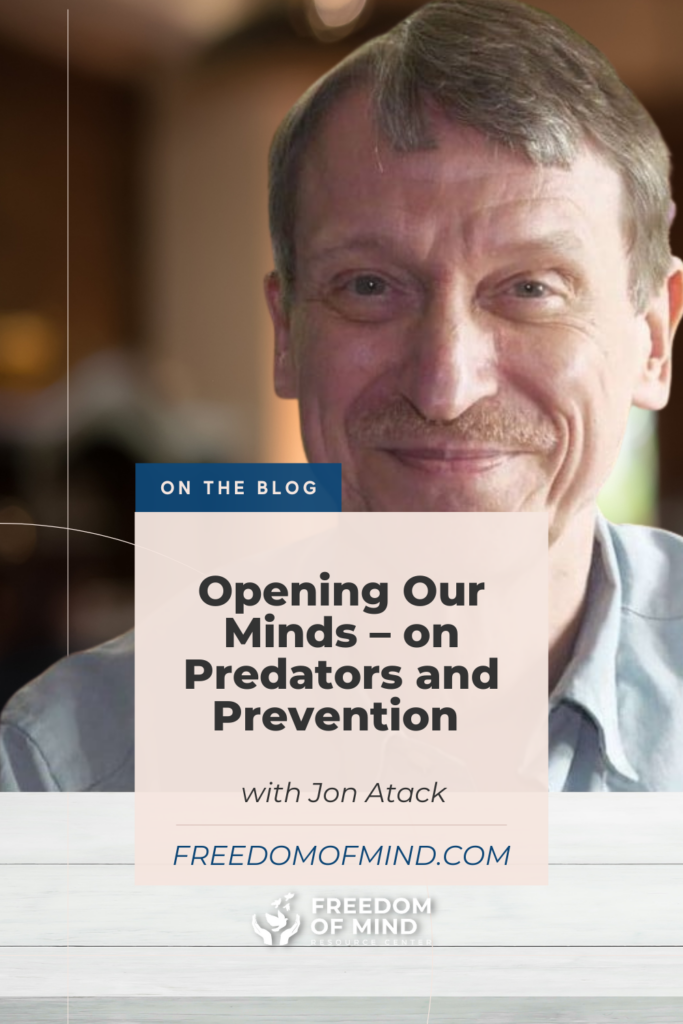 Jon Atack’s Opening Our Minds is quite simply the best new book on authoritarian cults. It digs into the reasons why authoritarianism is ruining the world and what we can do about it. Jon and I first met over thirty years ago; I was the “go-to” guy on the Moonies, and Jon was the “go-to” guy on Scientology. However, we found more in common than our expertise on cults – we hit it off immediately and have been fast friends ever since. There is much to admire about Jon: he is an artist, a musician, a writer, a historian and biographer, a scholar-practitioner, and a truly grounded, authentic individual. Despite decades of exploring the worst aspects of human behavior, he is also thoroughly life-affirming and believes that we have the tools to save the future from the human predators who are so intent on wrecking it. 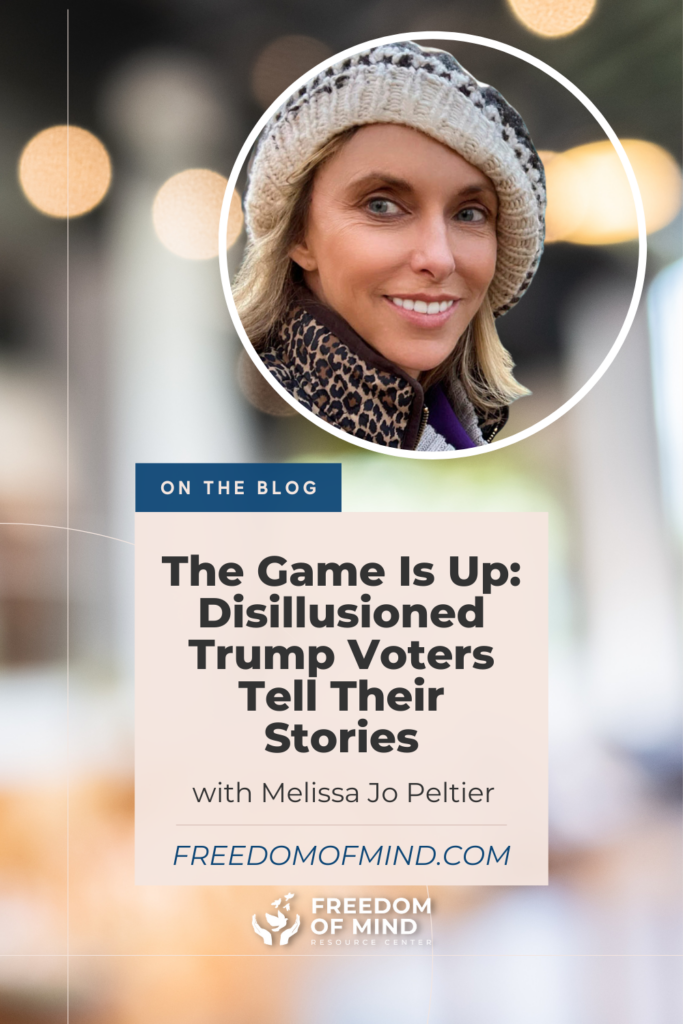 In my book, The Cult of Trump, I explored the parallels between Trump and cult leaders, arguing that his presidency was much like a destructive cult. The indoctrination techniques Trump used to build fanatical devotion in his supporters is akin to those of Jim Jones, David Koresh, Ron Hubbard, and Sun Myung Moon. Trump’s lies, lack of conscience, inability to admit when he is wrong, and projecting his shortcomings onto others can be seen in many cult leaders. With his rise to the presidency, he became more authoritarian and though he lost the election in 2020, he continues the lie that it was stolen and his supporters continue to believe him. 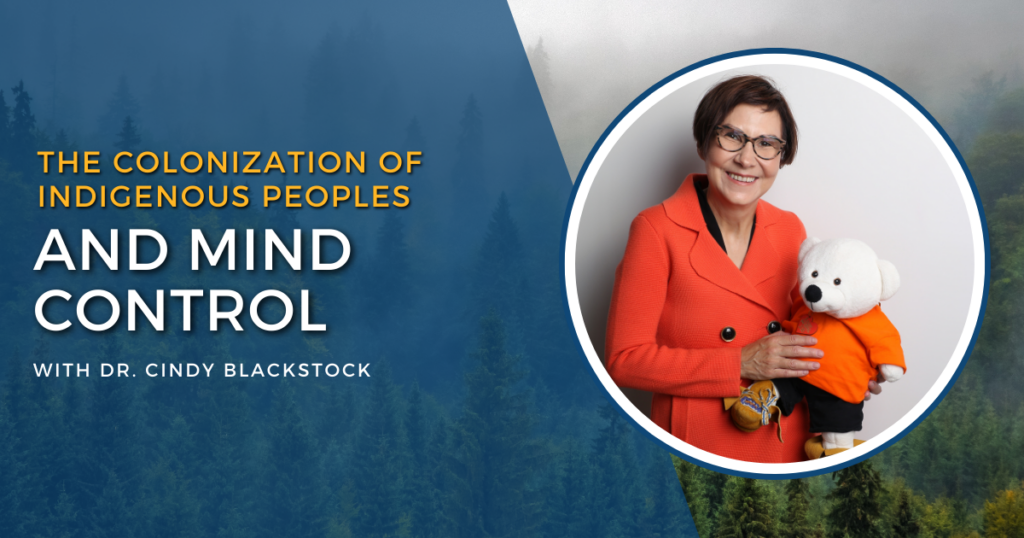 In the past two years, I have been doing intensive research to understand authoritarian mind control as it relates to Indigenous peoples. Profound thanks to Desiree Kane, and especially Dr. Cindy Blackstock, CEO of The First Nations Child & Family Caring Society. I have read books, watched documentaries, and essentially been deprogramming myself from the cultural programming of American society. Colonization has been perpetrated on Indigenous cultures all over the world, essentially by countries wishing to impose Christian ideology and steal the land and resources of native peoples. I had the distinct pleasure of participating in two essential webinars sponsored by the First Nations Child and Family Caring Society of Canada. 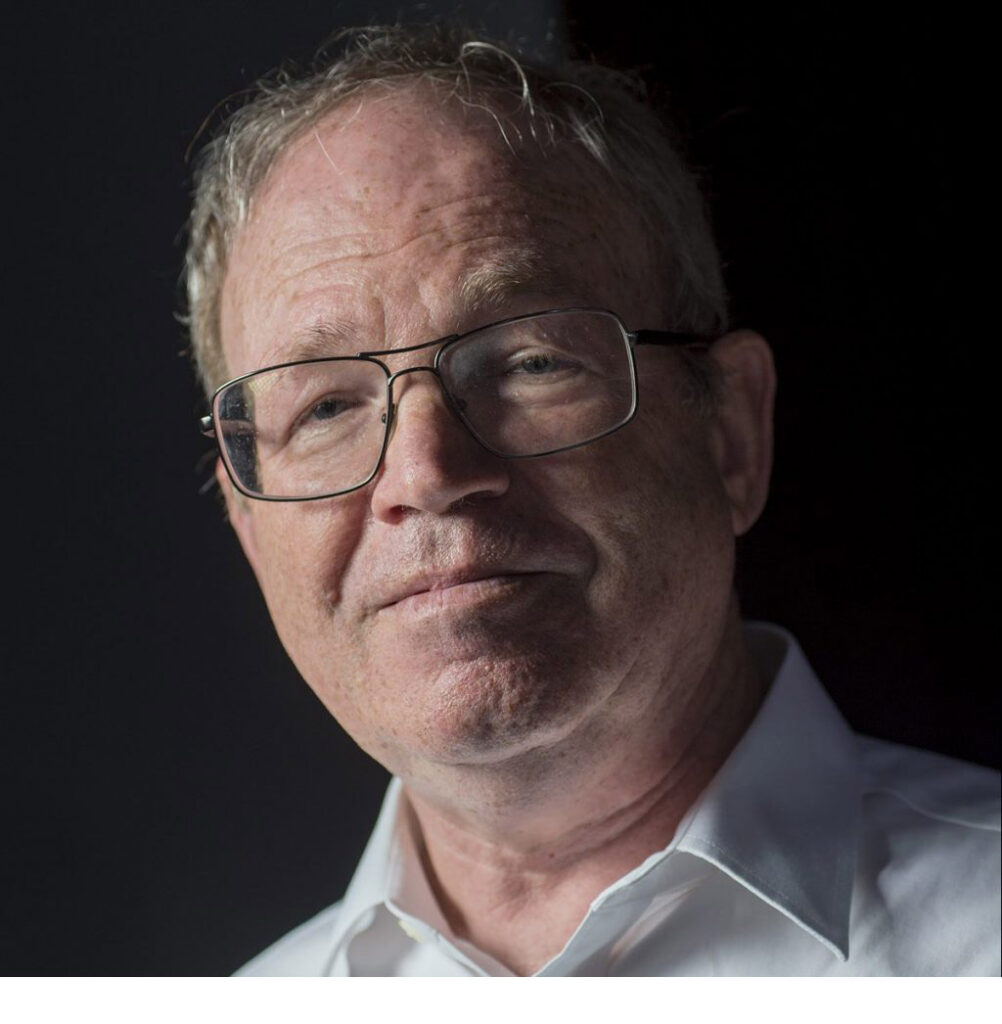 As technology evolves, we become more enmeshed with online social media platforms, Artificial Intelligence (AI), and the Internet. Information warfare is an epidemic, and we must treat it like a dangerous virus that affects our minds. From my experience as a former cult member, I know our minds can be hacked through lies and propaganda. 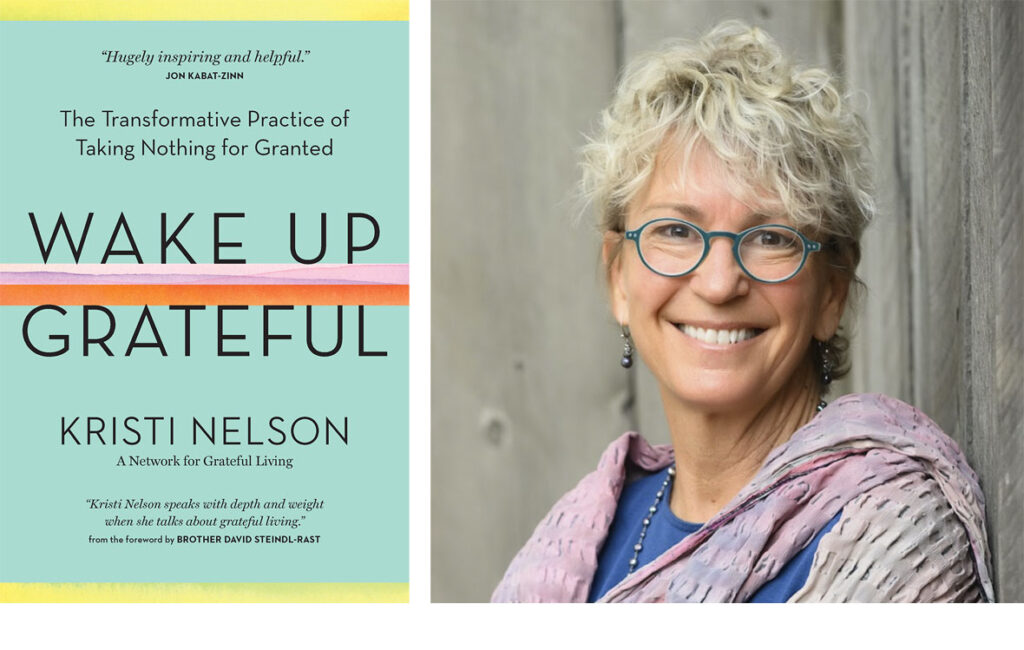 Committing to a practice of being grateful may seem like an odd prescription for healing from adverse life experiences. However, for over 46 years, I have worked with clients who have survived cult indoctrination and known many friends who have experienced various types of tragedy in their lives. Because of their experiences, many have become cynical and lost their sense of joy in life. When I came across the work of Kristi Nelson, I knew she had something valuable to contribute. Kristi is Executive Director of A Network for Grateful Living and the author of Wake Up Grateful: The Transformative Practice of Taking Nothing for Granted. So, I invited her to appear on The Influence Continuum to share the healing effect of practicing gratitude with my clients, friends, and the general public. 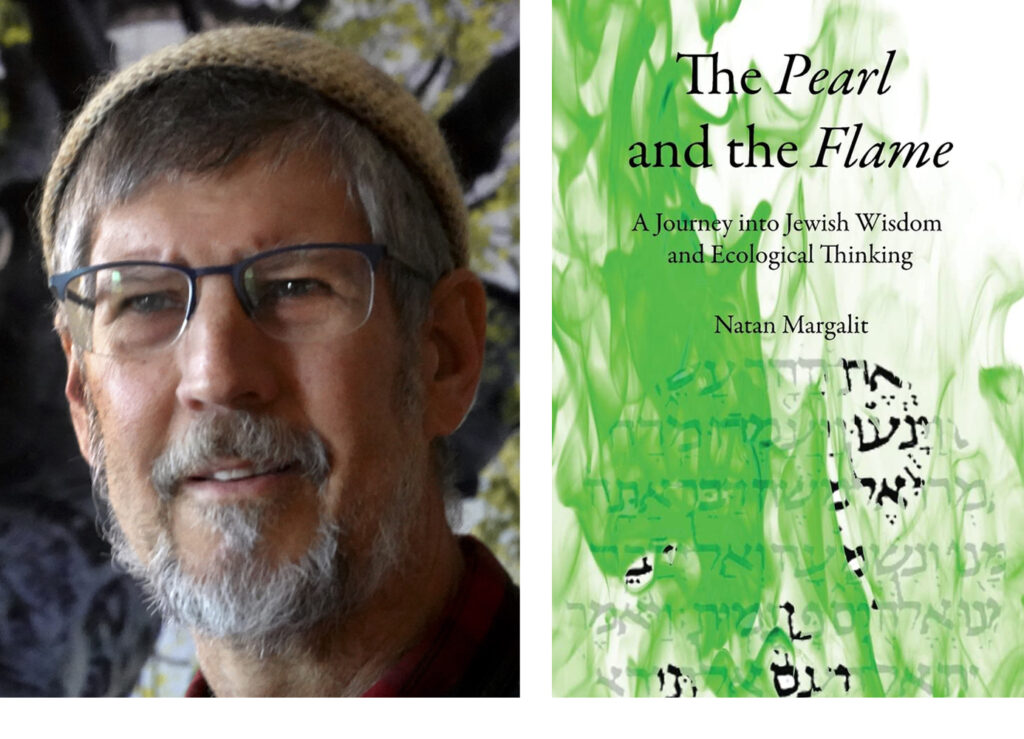 Our world faces many serious and deadly problems: extreme climate change, increasing threats to democracy worldwide, and critical levels of isolation and disconnection experienced by excessive internet and social media use. Science and technology can help in healing the earth but taken alone they are not sufficient. What ancient wisdom is lacking from our traditional … 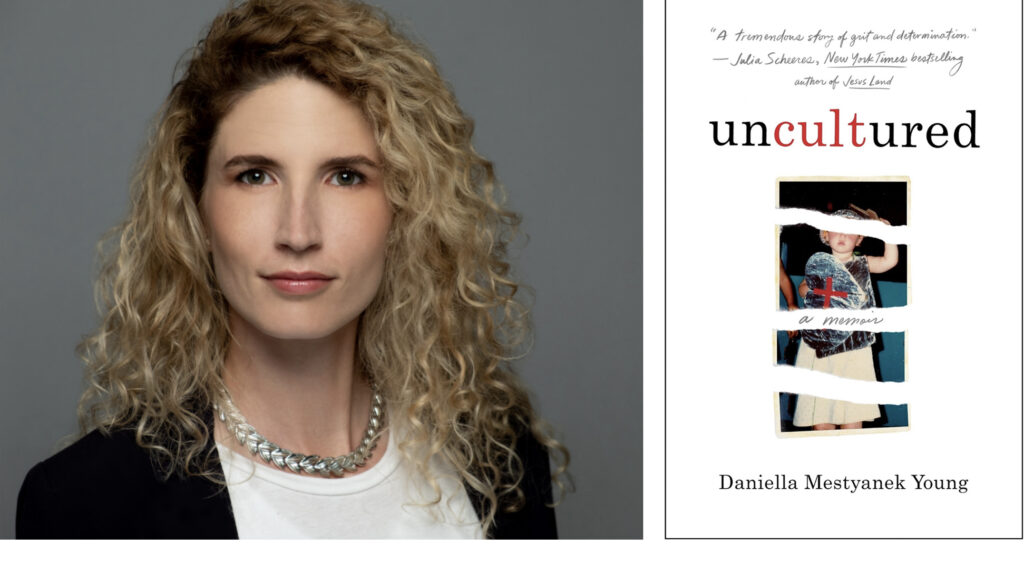 Have you heard the term “cult baby?” This refers to someone born or raised in a mind control religious human trafficking cult. Daniella Mestyanek Young is a third-generation survivor of the notorious sex cult Children of God (COG), later rebranded as “The Family of Love.” The cult group’s influence even extended so far that members … 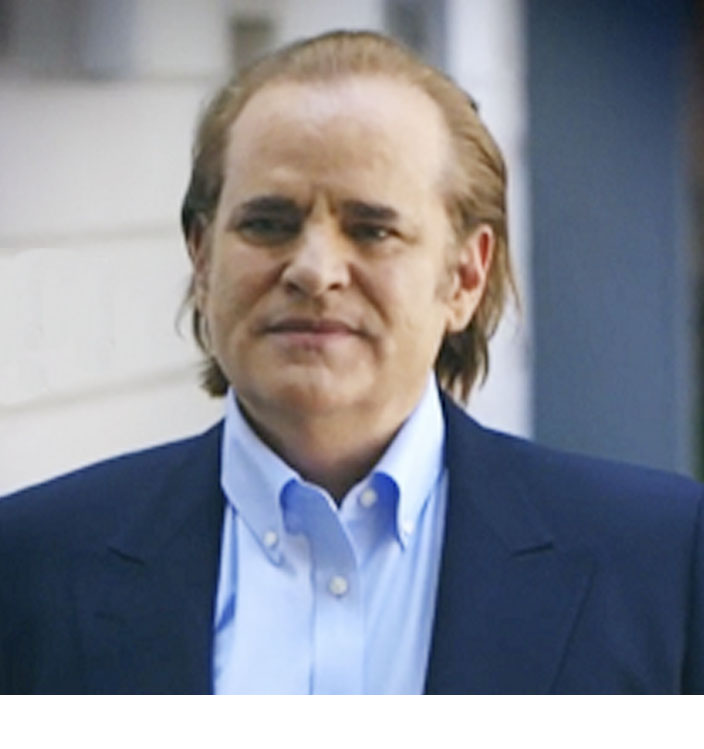 The Cult of Cult Apologists is the name of a new blog based on months of research by Augustine, a journalist, and former Scientologist. Scientology is one of the most well-known destructive cults of our time. Well-funded and organized, they have a long history of pain and suffering, lies, and criminal activity. Jeffrey Augustine dedicates his … 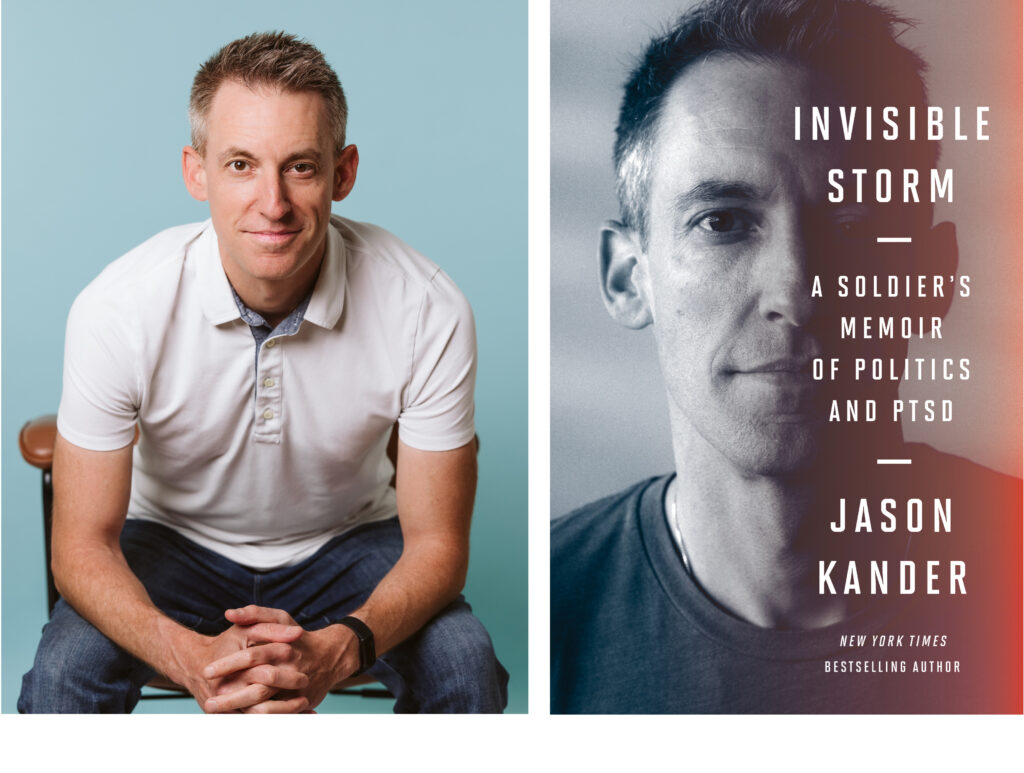