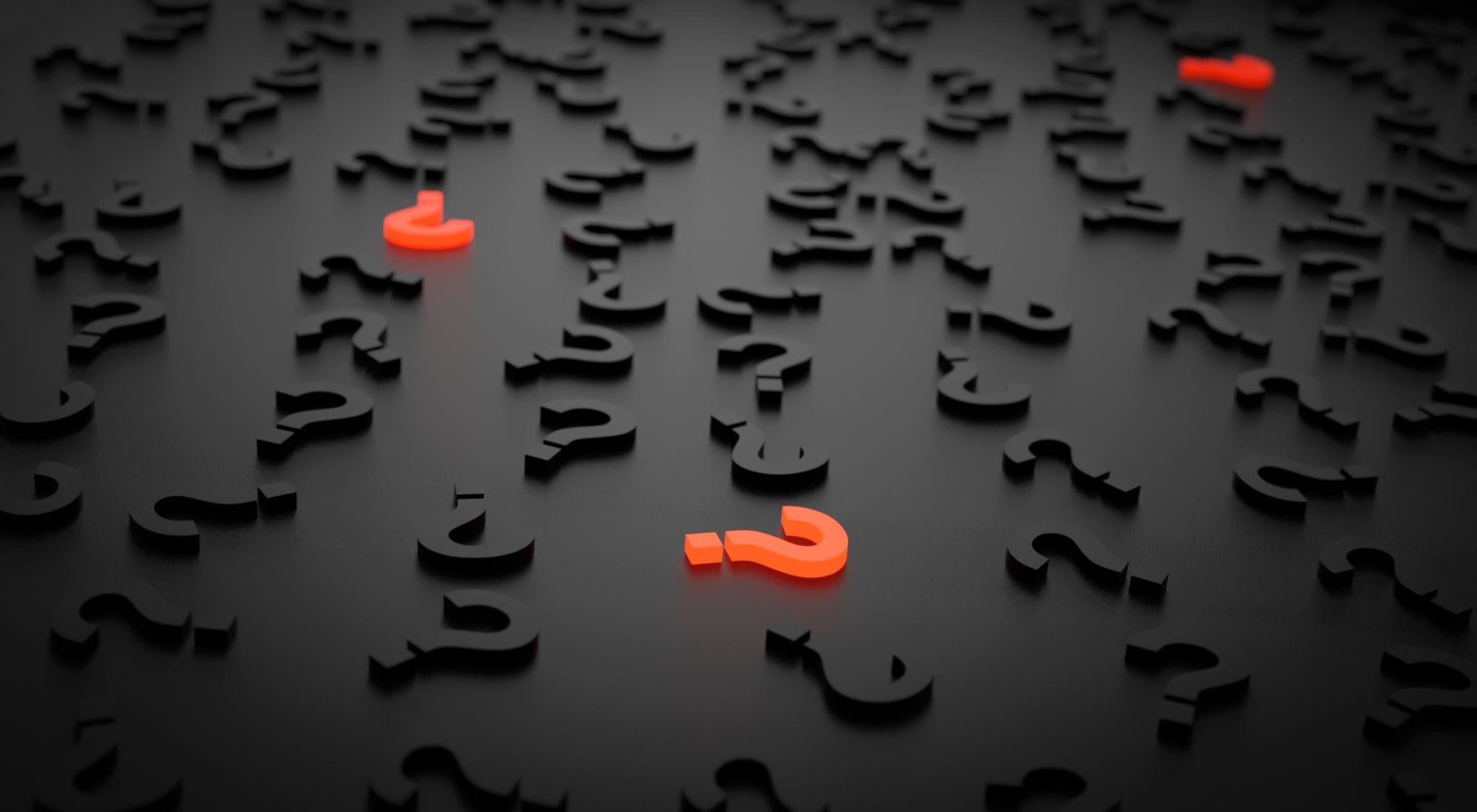 Mark Twain once said, “It’s easier to fool people than to convince them that they have been fooled.”

I was listening to this podcast, and it got me thinking about the reality that so many people are walking around with beliefs which they consider “Truth” with a capital “T.”

Sometimes even intelligent, educated people seem to be locked into belief-driven mindsets which prevent them from changing their views despite overwhelming evidence. In the past few years, climate change denial has appeared as a topic of study in social psychology circles. Despite the overwhelming evidence of global climate change, there are those who are not convinced that it exists, that human activity has contributed to it, and that it is a serious problem.

If you wish to form well-developed ideas in order to meet the challenges of our modern world, here are some tools:

The Scientific Method allows us to test our beliefs (hypotheses) to help us understand our world and outer and inner space. The commitment is to the truth. A hypothesis can and should be renounced if disproven, or if another hypothesis is proposed which more accurately describes the forces of nature (including people).

Be discriminating of how much information you consume in a 24 hours period. Also consider the source. Do you exclusively expose your brain to only one TV channel or talk radio show, or do you “shop around” for your news?

Give yourself the time to step back and examine new information. The viral delivery system of the internet and social media, while fast-acting, has caused many issues when it comes to what people see as truth. Read the full article and check out the sources before you share. This is also good advice to avoid cult recruitment: don’t commit to an event or group on the spot. Take their information, and go home and do your research.

Be wary of confirmation bias, which is the tendency for humans to seek only information that supports our pre-existing beliefs. Everyone is subject to this bias! It is often much more comfortable to continue believing a false belief than to admit an error.

Also be wary of outside parties which use undue influence to promote their own interests. For example, there are a number of corporations who benefit from the destructive practices that lead to climate change. If these corporations can keep the facts from hurting their business by presenting arguments against them, it’s not difficult to see why they would do so. It’s not uncommon for corporations to seek out and hire “experts” who will support the views they need to stay profitable. Many also hire lobbyists to get their causes championed by political officials and gain even more support by making donations to political candidates.

Peer pressure heavily contributes to the formation of beliefs. If the people who you love and trust holds a certain view, you are more likely to also hold that view. Though most of those in our social circles don’t intentionally try to misinform us, it is quite common for social circles to play a big role in the things we believe. That is why we need to examine the source of anything we read, even if it is shared with us by someone we trust.

I have written before about the biases that exists in today’s media. Even so-called credible news sources regularly present opinions as fact. Fox News in particular is one source that relies heavily on opinion presented as fact. In order to be informed citizens, we must recognize this when it happens and look at multiple credible sources before forming a belief.

Another way to stay well-rounded in our beliefs is to look at them from all sides. Many worry that doing this will compromise their integrity. But fact does not become any less true just because we look at other viewpoints. By examining what the opposition has to say we can really begin to understand what the issues are and why we believe what we believe. Not only will we become better informed, but we will be able to explain why we hold certain beliefs. On the other hand, if a belief cannot withstand criticism or research, then it may not be worth holding and doing the research against it might help us realize we’ve been wrong and make adjustments to our thinking.

Remember that beliefs never have to be final! Allow yourself the flexibility to change your beliefs when presented with new evidence and perspectives. Acknowledge that there are large gaps in human knowledge, and that acknowledging where those gaps are does not make us weak. It makes us intelligent consumers of information. We live in a world where it’s more important than ever to be an informed citizen. The beliefs that we form affect not only how we live our lives, but also which causes and public figures we support. In order to keep our freedom of mind, we all need to continually examine our beliefs, carefully consider the information we are presented, and use caution when sharing it with others.