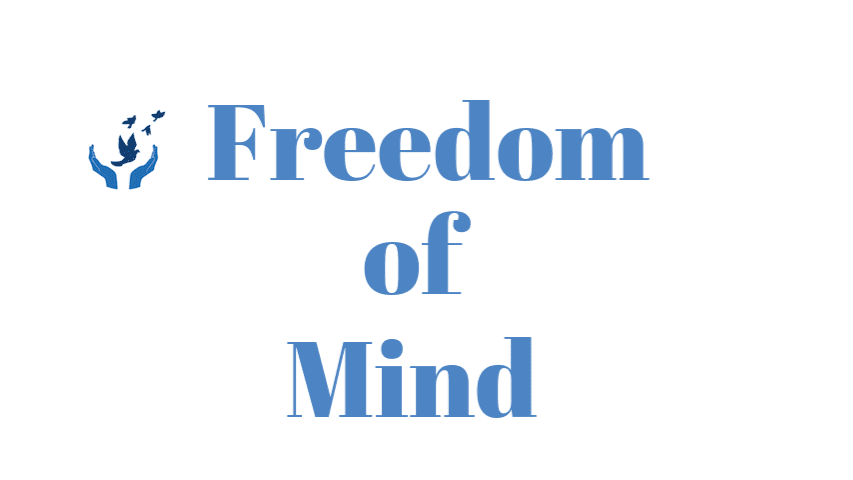 I previously wrote a blog about people who are still living inside high-control groups that no longer believe in the leader or group. They remain trapped inside due to a variety of reasons, but there are also practical reasons which include the high exit cost of losing family, money, and friends. Most people can and do leave the group eventually, sometimes taking years. As I wrote in that blog, creating a workable exit strategy is important. This includes networking with former friends and family who have already left, developing alternatives for income production, and helping to apply the strategic interactive approach to others still in to assist them in waking up so they aren’t left behind.

But what about help for those who have walked out or were kicked out and are still not living up to their full potential due to residual cult programming? So many people have contacted me who are suffering. Unfortunately, many have not yet done their homework to truly deconstruct the group’s beliefs. They have not explored knowledge and science, and other religious alternatives, including humanism. If they haven’t learned about real options and decided to test and decide on healthy alternative beliefs which are not totalistic, they can suffer unnecessarily. For example, two extremes are “cult hopping” and on the other end, become so scared they don’t trust anything or anyone anymore. It is sad when people haven’t taken the time and put in the effort to understand cult mind control and to learn how to and effectively reality-test. They don’t trust themselves in a deep way to make a healthy decision from within themselves and tend to keep looking to people outside themselves. So many people leave and put their cult involvement in a “closet” and shut the door, sometimes not even sharing their life with new friends and or even those close to them, till something happens and the cult past reemerges intensely.

For some believing members, they begin to drift away, perhaps due to sickness or disillusionment. Over a few months, their involvement becomes less and less, until they no longer attend or participate in the activities required by the group.  For others, they may break a rule (fall in love with an “outsider”) and are disfellowshipped or excommunicated.  Feeling they cannot live up to the group’s standards, they do not return but still, consider themselves sinful but still believers.  And for others, they may have a struggle with not wanting to shun ex-members. Perhaps they have researched the blood policy of the Watchtower and realize blood transfusion could save their life or the lives of loved ones.  Worse yet, members may learn of the child sexual abuse epidemic and the many cases that protected the predators and not children.

Potential Problems After Exiting a Group

This struggle motivates them to leave but without properly examining their core beliefs, they may experience many harmful after effects. They often experience a variety of psychological and relationship problems—anxiety disorders, panic attacks, sleep disorders, lack of trust, paranoia, sexual dysfunction, and feelings of alienation. Untreated, they often become especially vulnerable to the normal stresses of life, such as health problems, the deaths of friends and loved ones, divorce and, especially in recent years, economic pressures and the threat of terrorism.

Being part of an authoritarian group that teaches black & white, “us” vs “them” and/or good vs evil thinking causes guilt for members if they no longer meet these rigid standards.  Worse still, some experience phobias, such as the fear of Armageddon or Judgement Day. Destructive cults or controlling family systems can have long-term effects, even if you have been physically away for some time. These destructive groups exercise control over how a person thinks, feels and acts, causing great emotional and mental health issues, even if they have physically left because they still have the cult identity within themselves.

I believe that a significant number of people turn to alcohol and drugs in an attempt to self-medicate and numb their psychic pain with may include some of the symptoms in the list below. Some, unfortunately, have severe breakdowns, are institutionalized, misdiagnosed, or put on medications that do not deal with the underlying issue. Others get involved in abusive relationships, as a stepping-stone out of the cult. Some even end up joining another destructive cult.

Some issues reported by former members of destructive groups:

Here is one experience from Raiyeon, a former POMI (Physically Out, Mentally In) Jehovah’s Witness, “I was POMI for about two years. I had no direction in life, just sort of existed. I tried to distract myself with video games and sex, but I felt so guilty. Sometimes I would wake up in the middle of the night with my heart racing. How can you make anything out of your life when deep down you believe you’re a failure deserving of divine execution? Do not recommend. Lurkers, you’ve got to do your research and see Watchtower for what it really is. Its the first step toward real freedom. You are capable of being so much more.”

Based on over 40 years of experience, I believe that to fully recover from an experience of undue influence, most people would benefit profoundly from receiving specialized counseling. But most therapists are not trained to help with the after-effects of mind control and cult-related problems. Many people complain that they have spent money on therapy sessions in which they had to teach the therapist about cult mind control. Appropriate therapy deals with the cult identity to get at the root of the issue.

Cults rewire the brain. It is important to retrain and rewire your brain, all the way back to things learned in childhood. It takes intense commitment. It takes motivation to get strong and free! It takes the desire to reach out and trust a mental health professional, thus overcoming the cult phobias. You can rewrite living in a healthy way with healthy modeling.

Help your friends or family members that are still mentally influenced by a high control group through support, love, and education. Help them make a life outside the group. The more social connections they make, the less likely they will return to the group over loneliness and isolation. Slowly and carefully educate them about the group’s destructive beliefs and doctrines.  Ask thought-provoking questions. And above-all-else, show them love, patience, and support.

Steven HassanHelp For Those That Leave a Cult But Still Have Beliefs That Are Harmful09.13.2018