Jimmy Wales in 2017, Founder of Wikipedia Reliable Information? or Ideologically Biased? We have been living in the Information Age, the Knowledge Age, with access virtually 24/7 to anything and everything. Many in today’s world go to Wikipedia to learn about cars, animals, medicines and even cults. And that is okay. For the most part, 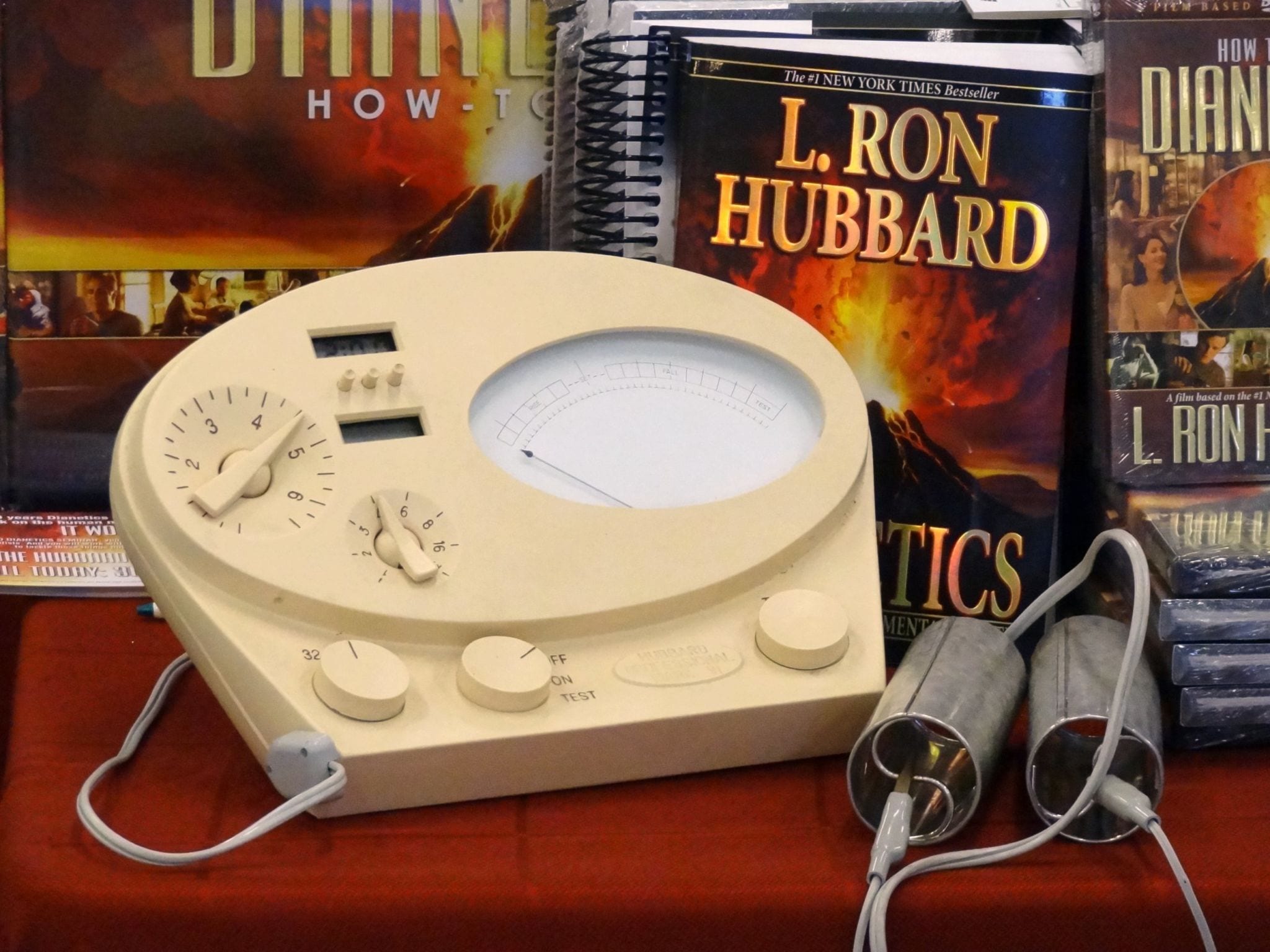 Old Cult Objects: What to Do with Them?

Scientology E-Meter Here is an exercise for recovering ex-members: Look around your home. How many objects remind you of your former cult? Do you still have cult clothing, books, music, or art? How does having these objects affect you? I recently worked with a woman who had been out of a Korean cult for 7

The Truth About Sun Myung Moon

Article originally published in 1993 The Truth About Sun Myung Moon by Steven Hassan This article intends to shed some light on Sun Myung Moon and his worldwide Unification movement. For decades, the Moon organization has rightfully been the subject of hundreds of newspaper articles, magazine stories, books, radio and television specials. In 1992, PBS 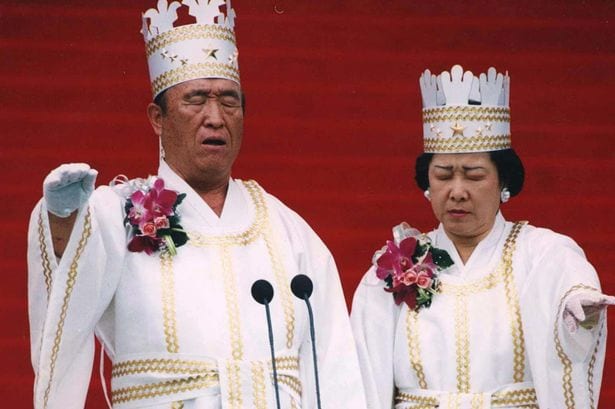 Forty-one years ago today, I was deprogrammed from the cult of Sun Myung Moon. Many of you may not be familiar with the Unification Church, AKA the “Moonies.” The church and its many front groups and related organizations have not been in the news as much recently. They lost a lot of their American membership 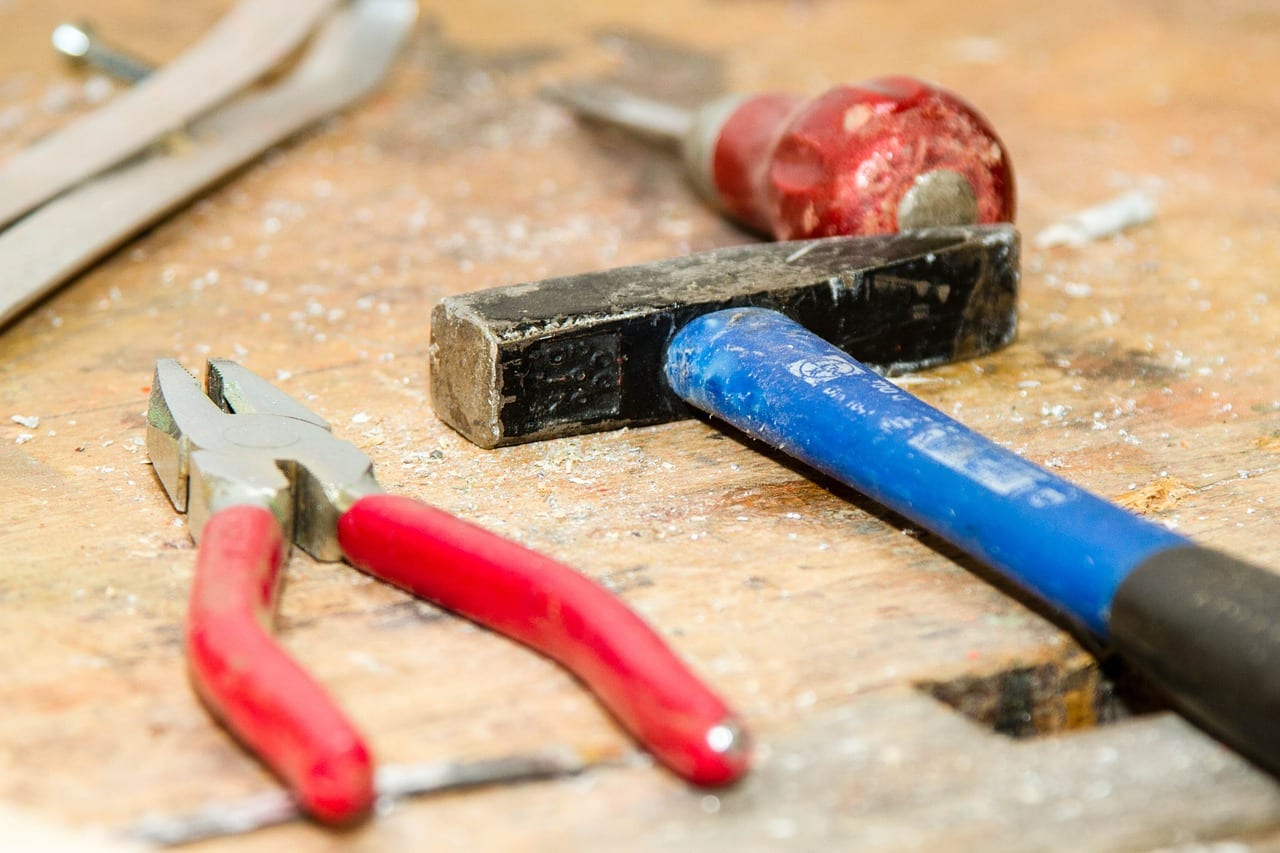 I’ve written before about why ex-members need to heal themselves before helping others. Even if they’re not interested in becoming a vocal activist against destructive cults, there are plenty of good reasons to learn about undue influence and work on personal recovery. It still amazes me to encounter incredible ex-member activists who have not done

Why the Reported Sale of the Moonies Washington Times for $1 Requires Greater Scrutiny!

The Washington Post has recently reported that Moon is personally trying to buy the Washington Times back from Unification Church International (UCI), after having turned it over to his son, Hyun-jin Moon in 2006. Sun Myung Moon, through his loyal agent Doug Joo, has made an agreement to purchase the paper in a deal expected

Download this full document – updated 9/2021. This is the latest revision of a list originally created in June 1981 by the Ex-Moon Organization. The list contains the names of companies owned, operated, and/or controlled by the Moon organization or Moon followers and has been compiled by us on the basis of information presently available